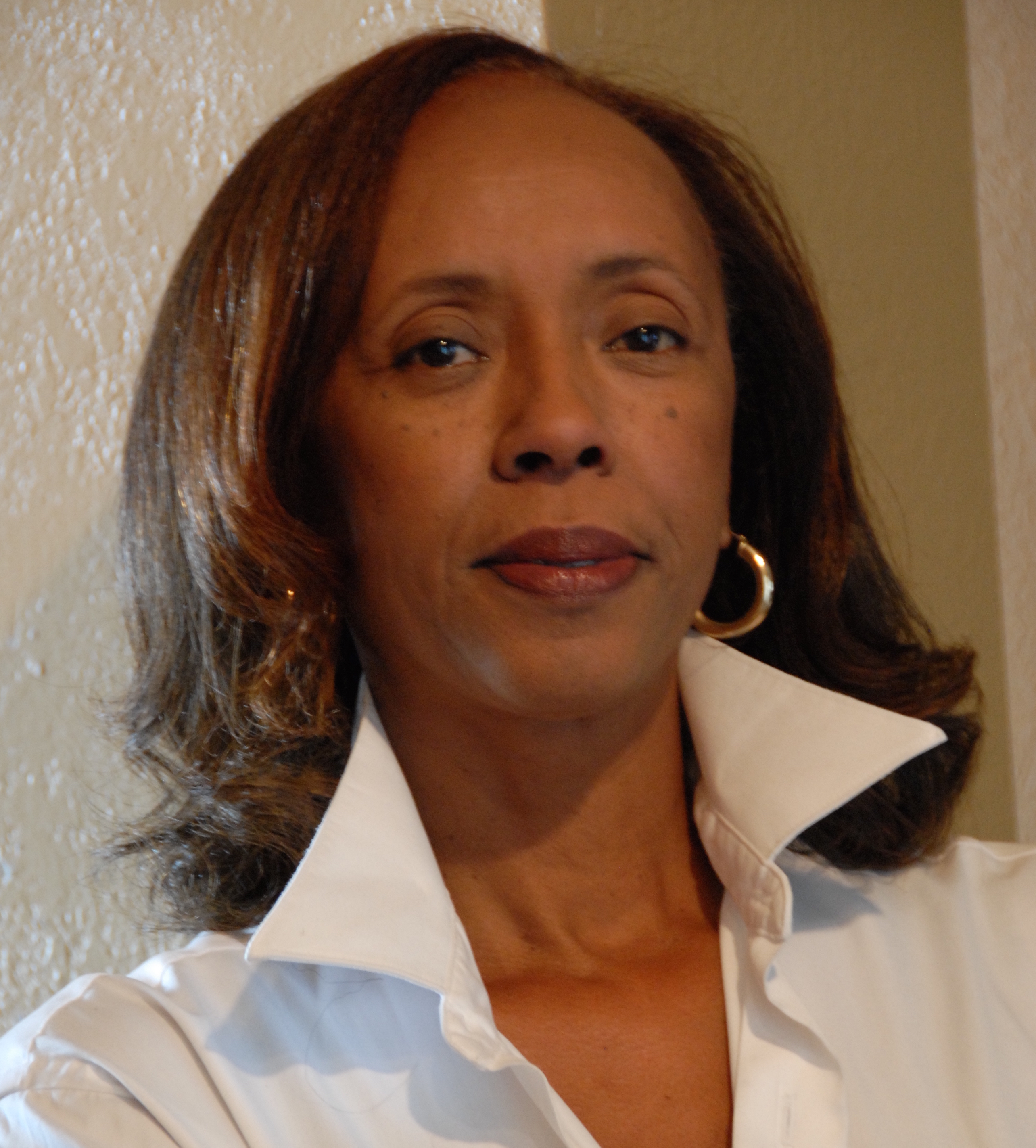 Pardon me while I take this, my personal ruminating, on a journey into the 1950's. From speaking to family and friends, the 50's held a certain spark — a palatable excitement where possibilities were evident and prevalent. Mind you, this series of articles is not about researching history, but rather it represents the thoughts and feelings of some of those who actually experienced it. I am attempting to capture a feeling in time that should be shared.

After the war was over and the shipyards closed in 1945, the community, whether black or white, had to readjust and re-imagine their lives. What was seen as a boon was now a bust — no work, war housing. Jobs were scarce for all, but they were even more so for African Americans. They did have a choice — turn tail and run back to the Jim Crow South (many did) or remain and deal with Jim Crow right here in Richmond, California. Those who stayed after the war was over found themselves in a new kind of struggle — one that required courage, imagination and hope.

The 50's were about ingenuity in the black community. Early on few white employers were hiring African Americans so they had to reinvent themselves to survive — and they did! Many became entrepreneurs. Starting their own businesses and juggling numerous jobs.

In the early 1950's doors began to open for African Americans. Jobs were available for some in retail stores downtown Richmond. White property owners began selling houses to African Americans, too. My parents, brother, and grandmother lived in the Pullman War Housing which were also known as the “Projects.” However, in 1952, my parents, Jewell and Lovie McIntosh, were able to purchase a home on the South Side of Richmond, and thereafter my sister, Leah, and I were born. My brother, Robert Harrison, was 16 years old and a student at El Cerrito High School when they moved in to their brand new home. It ended up serving as the family home for many, many years to come.

During this time, my grandmother, Pearlie Francis Browning, lived with us and became our surrogate mother while our parents worked. What a blessing! “Gran” (as we lovingly called her) also became a housekeeper for the Warren family in Point Richmond while my father became their gardner and all around handyman. My mom told us that she tried her hand at housekeeping, but that she ended up spending most of her time chatting it up with the lady of the house instead of working. Needless to say, that particular profession did not work for her. However, education ultimately did!

Education was always important to my mother. My brother fondly remembers her forcing him take the more difficult classes at El Cerrito High School in preparation for college, even though his white counselors discouraged him from doing so. My mother’s response was to march him back up to the school and “force their hand” as she called it. They did as she requested!

You see, college for her was the only option for her kids, and so my brother received a full scholarship to run track at San Jose State University. Mom also began participating in the PTA (Parent Teachers Association) at that time. I really believe that was where she first caught the activism bug. Believe it or not, the 1950's PTA was a starting point to get things done. I found it fascinating to get a different glimpse of her while reading the book entitled “Abiding Courage” by Gretchen Lemke-Santangelo about African American migrant women. She was one of many African American women that blossomed in 1950's Richmond. My dad’s role was also essential, but his wise philosophy was that age old maxim “Happy Wife . . . Happy Life.” He was supportive in all aspects of our lives.

My father, Jewell Lincoln McIntosh worked off and on in the lumberyards (Anchor Bay Lumber Company), as did my brother, Robert Harrison, after he graduated from El Cerrito High School and before attending San Jose State University.  My brother, “Bob”, is twenty years older than me, and his oldest son, Lloyd, is one month older than me! Obviously, Mom took a very long break in between her children.

At the same time, Mom and (what now would be called her BFF) Mary Sullivan, or Cousin Det, as I knew her, opened their own variety store in 1952. They were also seamstresses, caterers, and bartenders for “fancy parties” in San Rafael. Most people had numerous jobs to make ends meet, but it seemed as if there was an excitement in the air because there were so very many possibilities.

There was a certain rhythm about the 50's where one felt like the sky is the limit. Possibilities were endless in spite of overall conditions. African Americans were busy striving but also took time to relax and hear the music. Juke joints sprang up around town with jazzy music billowing from the doors and well dressed black men and women sat sipping cocktails on black Formica tables. The country was feeling it too — there was a certain rise. On May 17, 1954 the U.S. Supreme Court announced their unanimous decision in what became collectively known as Brown vs. The Board of Education, holding that racial segregation of children in public schools hurt minority children. With this there was an air of hope and change.

And then . . . stay tuned for what happened next!