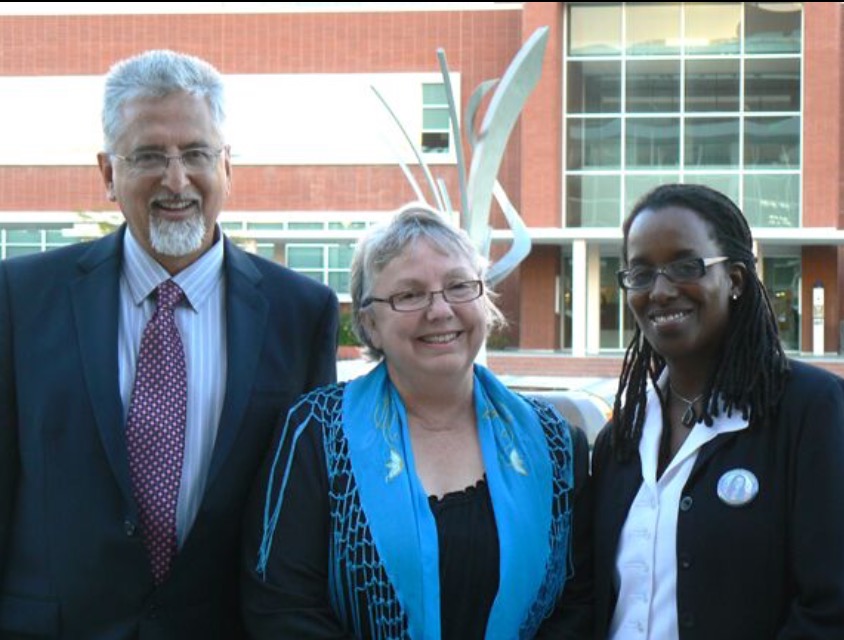 A new effort to bring rent control tenant protections to Richmond is brewing mere days after City Council unanimously repealed the city's contentious rent control and Just Cause eviction ordinance, which was the first such ordinance passed in California in roughly 30 years.

Proponents of the new endeavor — which include the Richmond Progressive Alliance (RPA) and the Alliance of Californians for Community Empowerment (ACCE), among other tenant advocacy organizations — intend to propose a more rigorous rent control ordinance with a ballot measure during the November 2016 election, after the initial, hastily organized ordinance was suspended through a petition, according to the East Bay Express.

“Number one, the [first] ordinance was flawed, but we felt it was important to pass it immediately [in August] so that the protections would go into effect immediately,” RPA-Affiliated Richmond City Councilmember Martinez told the publication. “When the real estate people forced it on the ballot, that means that it wouldn’t be voted on until November, and it would have been a year in which the people who own rental property would have been frightened into being reactionary in terms of their policies towards renters.”

This new ordinance, which is still being drafted before a door-to-door campaign to gather support, would still make such tenant protections over a year away, but David Sharples of ACCE is confident that this new ballot initiative will have more support than the first go at rent control in the city.

The first initiative was passed by the Richmond City Council in August, but was repealed less than a month later after a successful campaign from the California Apartment Association (CAA) collected signatures from over 7,000 Richmond residents to repeal the ordinance.

“Now that the real estate lobby has forced the issue to the ballot, the voters will have the opportunity to adopt these basic protections for our residents. The industry will regret their gamesmanship here. We expect voters to have little patience for huge rent hikes, unfair evictions, and profiteering through displacement," David Sharples, Director of Contra Costa County ACCE said in a statement.

During a meeting of Richmond City Council on Tuesday, the governing body had the option to put the referendum to repeal rent control on the ballot in a special election, tack it onto either the June or November 2016 elections, or repeal it entirely themselves. Council opted for the last choice, making a new initiative possible.

Proponents of rent control have 180 days from the time their petition is authorized to gather the necessary signatures for place the measure on the ballot in November 2016.