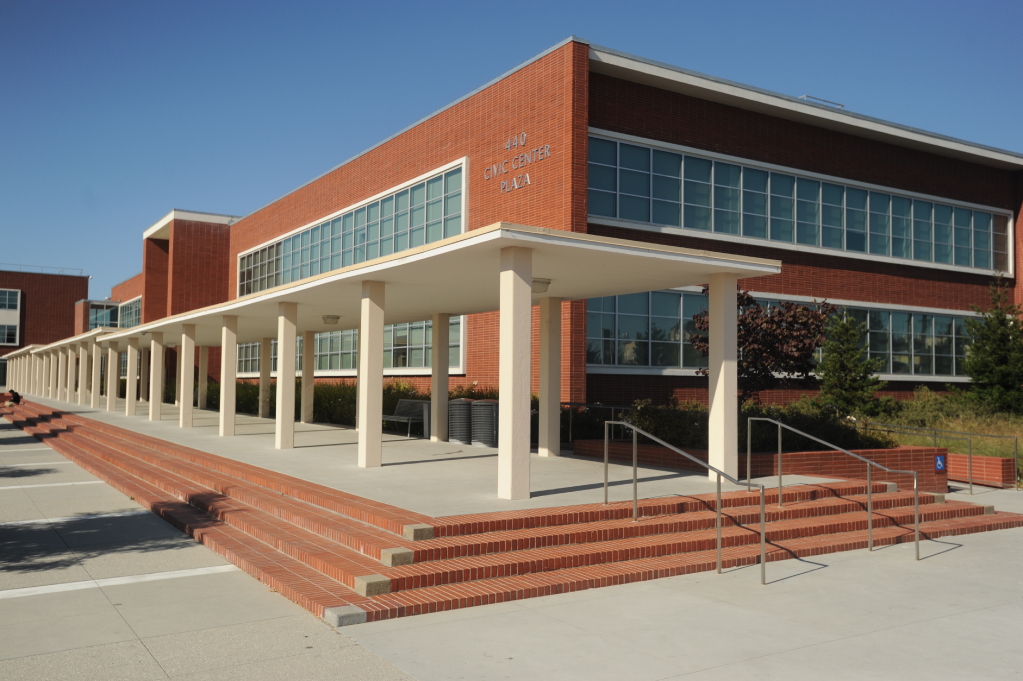 Richmond City Council voted unanimously to repeal the city’s rent control and Just Cause Eviction ordinance on Tuesday, a decision that came swiftly and easily to a council that had previously grappled at length with the issue.

Going into the meeting Tuesday evening, City Council had two options: first, they could have put rent control on the ballot – as required by the recently successful petition drive – for either June or November of 2016, or they could avoid an election by repealing the ordinance it in its entirety. Discussion on the item was brief, and none of the raucous fanfare that colored previous meetings on the subject was present on Tuesday.

“I want to say that I’m continuing to meet with a coalition of community groups that were involved in this rent control ordinance,” Councilmember Gayle McLaughlin said at the meting. “At this point we’re still in the process of meeting and coming up with next steps.”

Richmond became the first city in 30 years to pass a rent control ordinance in August after months of heated discussion that saw the Council chamber filled with speakers on both side of the issue. The tenant protection ordinance would have prevented landlords from raising rent by more than 2 percent per year in addition to making it more difficult for landlords to evict tenants.

Just a month after approval of the ordinance a petition drive organized by the California Apartment Association, a group that advocates on behalf of property owners, garnered over 7,000 signatures, when just 4,200 were needed. After a random sampling of signatures was reviewed by the County Elections Department, approximately 5,500 signatures were deemed valid. Meeting the statutory requirement, the ordinance was suspended pending an election.

It was then up to the Council to decide how to proceed with the ordinance. If they opted for a special election to put the issue to voters, it would have cost the city between $200,000 to $250,000, while putting it on a ballot during a municipal election would have cost between $50,000 to $75,000.

The meeting Tuesday appeared an unusual calm in the otherwise tempestuous storm around this issue, a contrast noted by Mayor Tom Butt in an “E-Forum”post: “It was eerie to see the year’s hottest and most divisive local political issue die virtually alone with only two public speakers, no speeches from City Council members, no rallies, no t-shirts, no demonstrations and no fanfare.”

Mayor Butt further speculated that the lack of fanfare was a strategic decision by rent control advocates. The ballot measure that resulted from the signature drive was a referendum on the city’s ordinance, so a “yes” vote would have actually repealed rent control. Butt surmised that advocates must have felt that a “no” campaign in support of rent control would be unnecessarily hard. Instead, he believes they will attempt to place a rent control ordinance on the ballot themselves, allowing them to run a positive campaign for rent control instead which is a much easier sell to the public.

For now, the city that was the first to approve rent control in 30 years remains without such an ordinance on the books.