2018 Elections ~ All Over But the Shouting 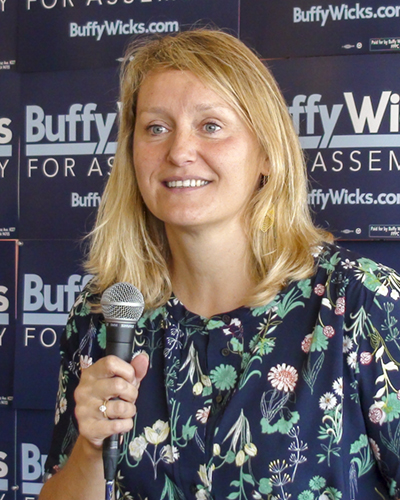 It’s all over but the shouting—and the gloating, finger pointing and commiserating.

The election results are nearly complete and we have a new representative that will serve the East Bay in the State Assembly.

In a very heated and nasty campaign between Richmond Councilmember (and staunch RPAer) Jovanka Beckles and Obama White House staffer Buffy Wicks, Wicks is the current leader with 50,986 votes (56.00%) to Beckles’ 40,053 (44.00%).

Attacks came from both camps with some turning personal.  One Beckles advocate recently pointed out repeatedly on a major Facebook site that Wicks was blonde and her name was Buffy—as if these were disqualifying characteristics.

More Facebook comments challenged a recent letter from President Obama supporting Wicks and even questioned whether it was authentic.  Wicks had campaigned on how she had worked in the Obama White House and for his campaigns for six years but that seemed to be unacceptable to many in the Beckles camp because she didn't work for Bernie.

Many mailers that supported Wicks reminded voters of how Beckles had bullied fellow Councilmember Vinay Pimplé making fun of his name and the fact that he’s blind.

The race has done a very good job of dividing the community so one of Wick’s most important projects in the coming months should be to fill the chasm that has turned this community into an ‘us’ vs. ‘them’.

As important as this will be for Assemblymember Wicks to undertake, it can't be accomplished in a vacuum.  It will require both sides in the community to accept that there are viewpoints that differ, there are opinions that do not mesh with each other, that everyone deserves to be listened to.

On the Richmond City Council, newcomer Demnlus Johnson is the top vote-getter to date with 4,852 votes followed by incumbent RPAer Eduardo Martinez with 4,616 and long time Councilmember Nat Bates returning with 4,458 votes. 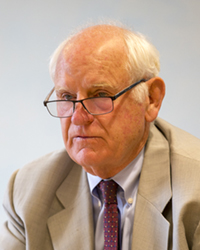 With 13 candidates running for the three seats, voters did what they do best here in Richmond—they split their votes allowing candidates that otherwise might not have done so well to either rise or falter.

The past two years the Council has had a supermajority (5) made up of members of the Richmond Progressive Alliance.  Councilmember Jael Myrick often sided with their issues making it difficult to even bring up issues that had not been vetted by the RPA Steering Committee in advance.

For the first time in several years, the Council will be all male.  Diversity always seems to be important to Richmond and this Council will be made up of a White Mayor, four African American Councilmembers, a Latino and an Asian.

No matter what the makeup, though, if they don’t put away their petty philosophical differences and learn to work cohesively for the betterment of the City as a whole, then Richmond will continue to be the city known as the city where nothing gets done.

Another hotly contested race was for the three vacancies on the West Contra Costa Unified School District’s Board of Education.

Newcomer Stephanie Hernandez-Jarvis from Pinole (a kindergarten teacher) garnered the most votes with incumbent Val Cuevas following closely behind and retired teacher Consuelo Lara filling the third slot.  Incumbents Madeline Kronenberg and Liz Block do not at this time have the votes necessary to reclaim their seats.

Charter schools were the 900-pound gorilla in the room at almost every candidate forum.  On the Facebook discussions, it was often a contentious thread if a candidate was accused of being in the camp of the charter schools. In the previous two elections the charter school groups and their supporters spent upwards of $1.3 million to secure the three seats they have.  When that much money is spent to elect candidates, the question is frequently asked why these out-of-the-area people and groups want to spend this money on a down-ticket race.  What do they expect to get back for their investment?  Two of three candidates that likely will be certified as victors have either taken campaign funds from the charter organizations or they’ve allowed them to campaign on their behalf.

Because the District will be going toward elections in 2020, these three seats will only be two-year terms. 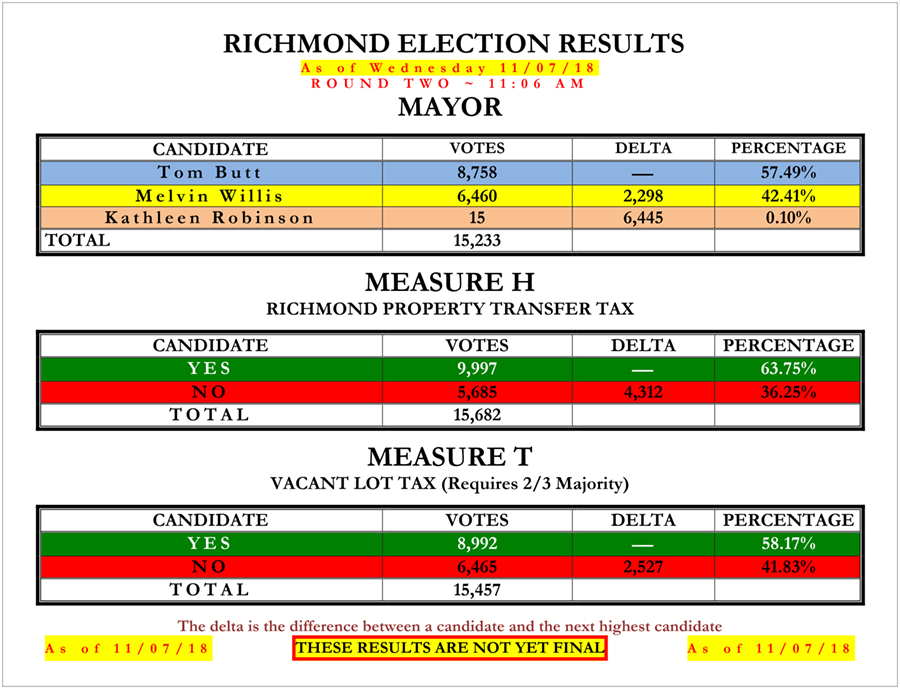 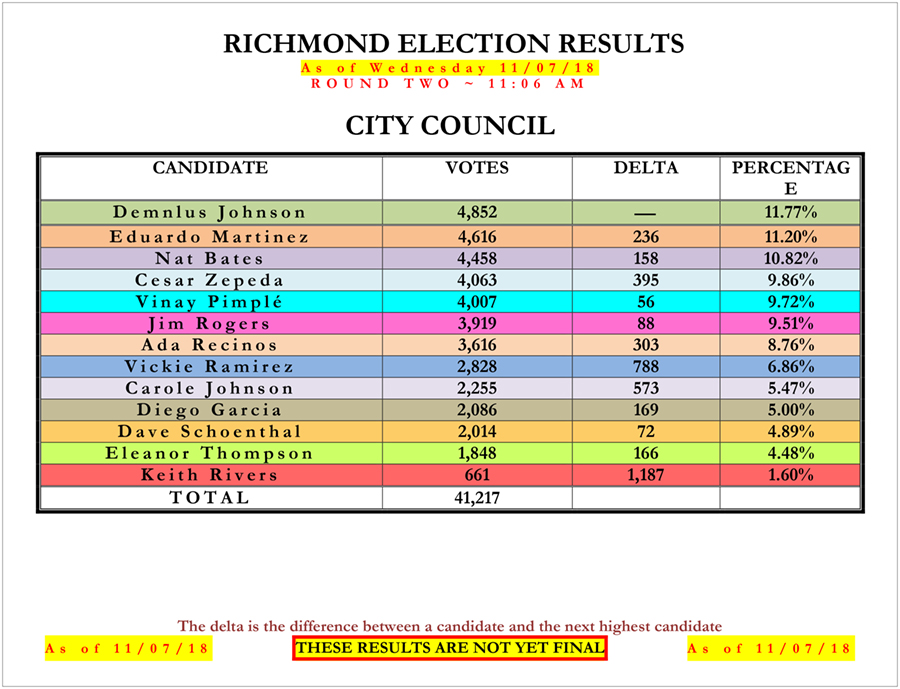 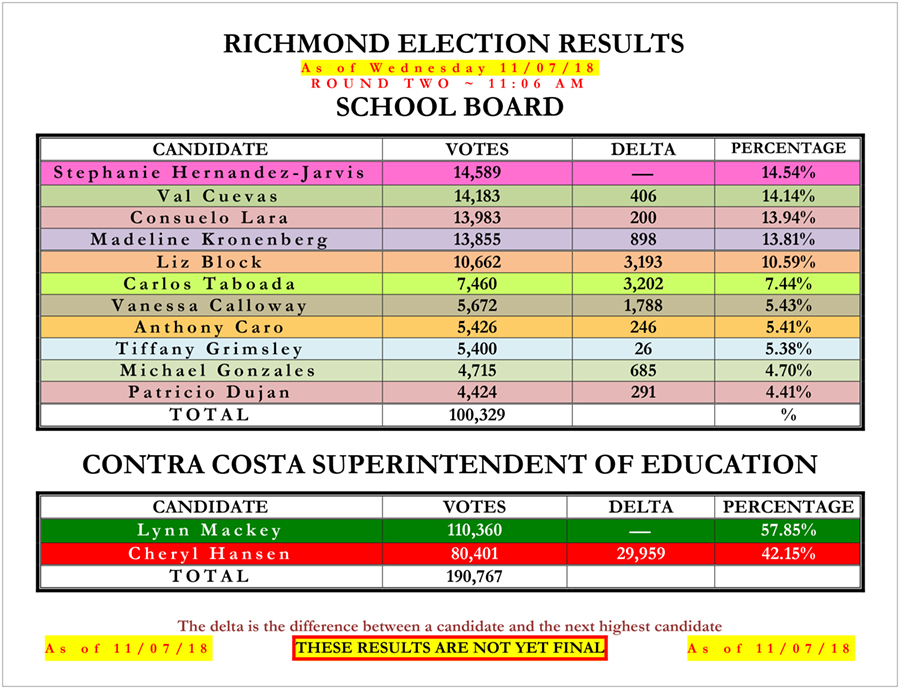 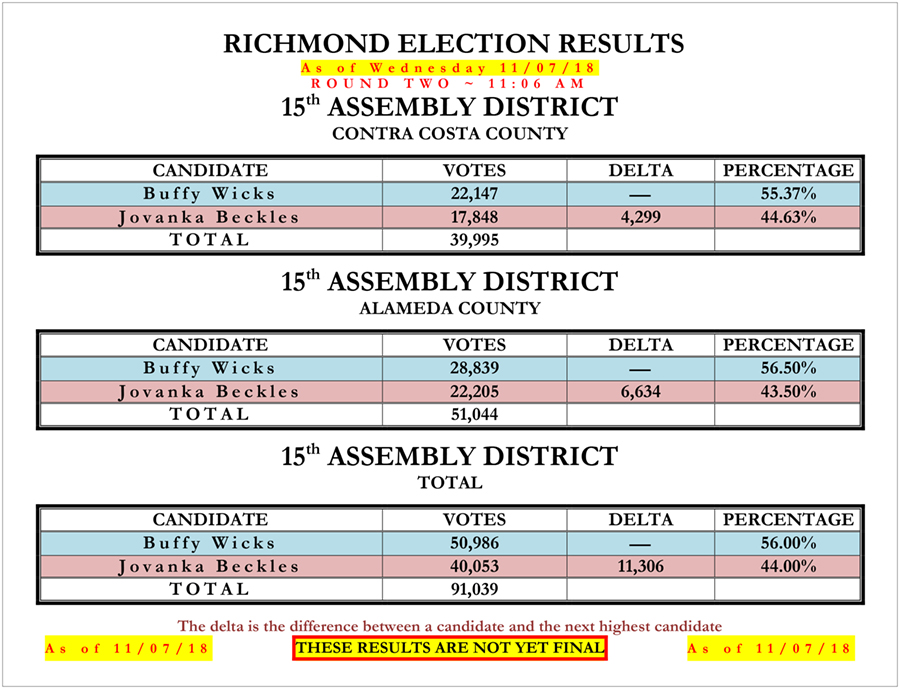 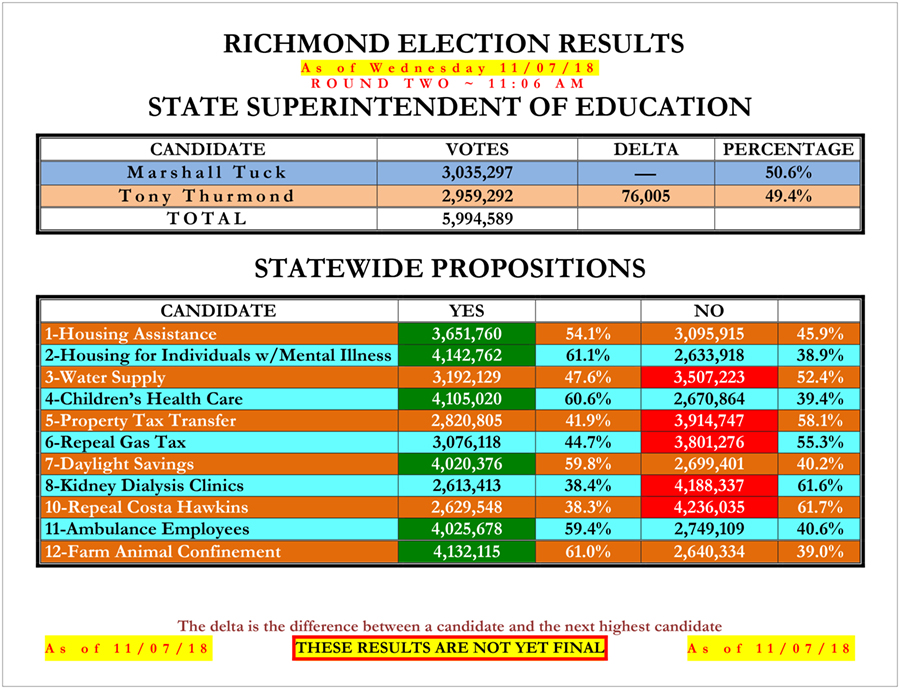