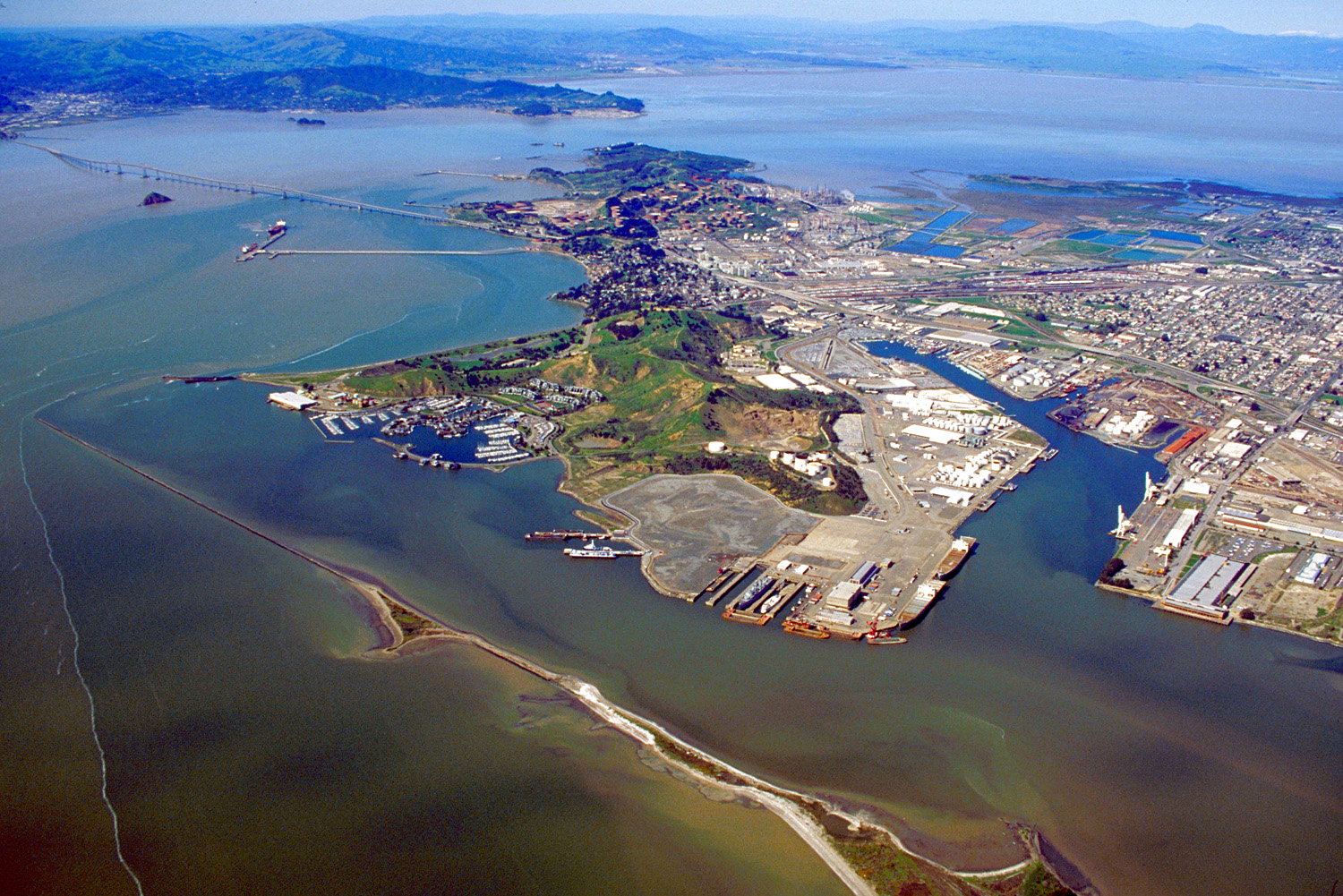 It’s no accident that Richmond’s city hero is Rosie the Riveter — one of the most durable symbols of American resilience in the face of insurmountable odds.

It seems like no matter what the challenge on the American stage – the loss of manufacturing jobs, the rise of drugs and gangs, the foreclosure crisis — Richmond bears more than its share. Still, we survive and thrive.  For every depressing story in Richmond, there are scores of inspiring ones. And, more often than not, when our city exposes a serious problem, we try to work together to fix it. The problem is, there are fewer people telling these stories.

Richmond is becoming a news desert, one of a growing number of mid-sized American cities without a daily newspaper.  Twenty-five years ago, the West County Times operated a bureau inside Richmond City Hall staffed by two seasoned reporters, Michael Cabanatuan and Dan Reed. Today, Robert Rogers of the Contra Costa Times has the herculean task of covering a far bigger beat with much less help.

That leaves Richmond residents to get their news from a patchwork of sources with major challenges or weaknesses. The Richmond Confidential, a blog produced by UC Berkeley journalism school students, produces excellent content but regularly loses all of its reporters to graduation. The Richmond Post only publishes weekly and focuses on national and local news for the African-American community. City Councilman Tom Butt’s e-forum is a regular blast email sent to thousands of residents. While often informative, the bias of the e-Forum is obvious: Butt often writes about himself in the third-person and the emails increasingly feature unflattering stories about his political rivals. La Voz, a new bilingual newspaper, appears to be the house organ of the Richmond Progressive Alliance political group. Nearly every issue of La Voz features large pictures of their endorsed candidates for public office, attacks on its opponents and little else.

As a result, many local stories are left unheard. Whether it is a nonprofit changing a neighborhood, a community member sharing their opinion on recent events, or a critique of the Richmond Housing Authority — these stories need to be exposed.

The truth is, we’re all to blame.  We all need to look around in our community and start talking about the things that aren’t right.

That’s where Radio Free Richmond comes in. We’re people who live and work in Richmond who want to tell the stories about the city — both good and bad — that aren’t getting out.  Some of us, like Don Gosney, are ex-journalists with years of Richmond experience. Others, like Felix Hunziker, are neighborhood activists who are trying to make Richmond a better place to work and live. Community members who share their voices may be your neighbors, co-workers, or classmates.

We invite other Richmond residents and citizen journalists to join us and to submit story ideas, finished articles, photos and videos about Richmond.  We feature local stories and — with your help — expose problems in  and celebrate the positive changes happening in our city. Ultimately, we want to serve as a forum for all voices in our community to get together and discuss what it means to be a part of this great city.

This goal is ambitious, and we’ll need your help along the way. We’re still a young platform, and there are still some kinks to work out. We welcome your feedback — and your shared voices — along the way. With your help, we will be able to start some meaningful conversations about Richmond’s past and present to help craft its future.

Here are our ground rules:

We want to help tell Richmond’s story without fear or favor. With your help, we can do it.