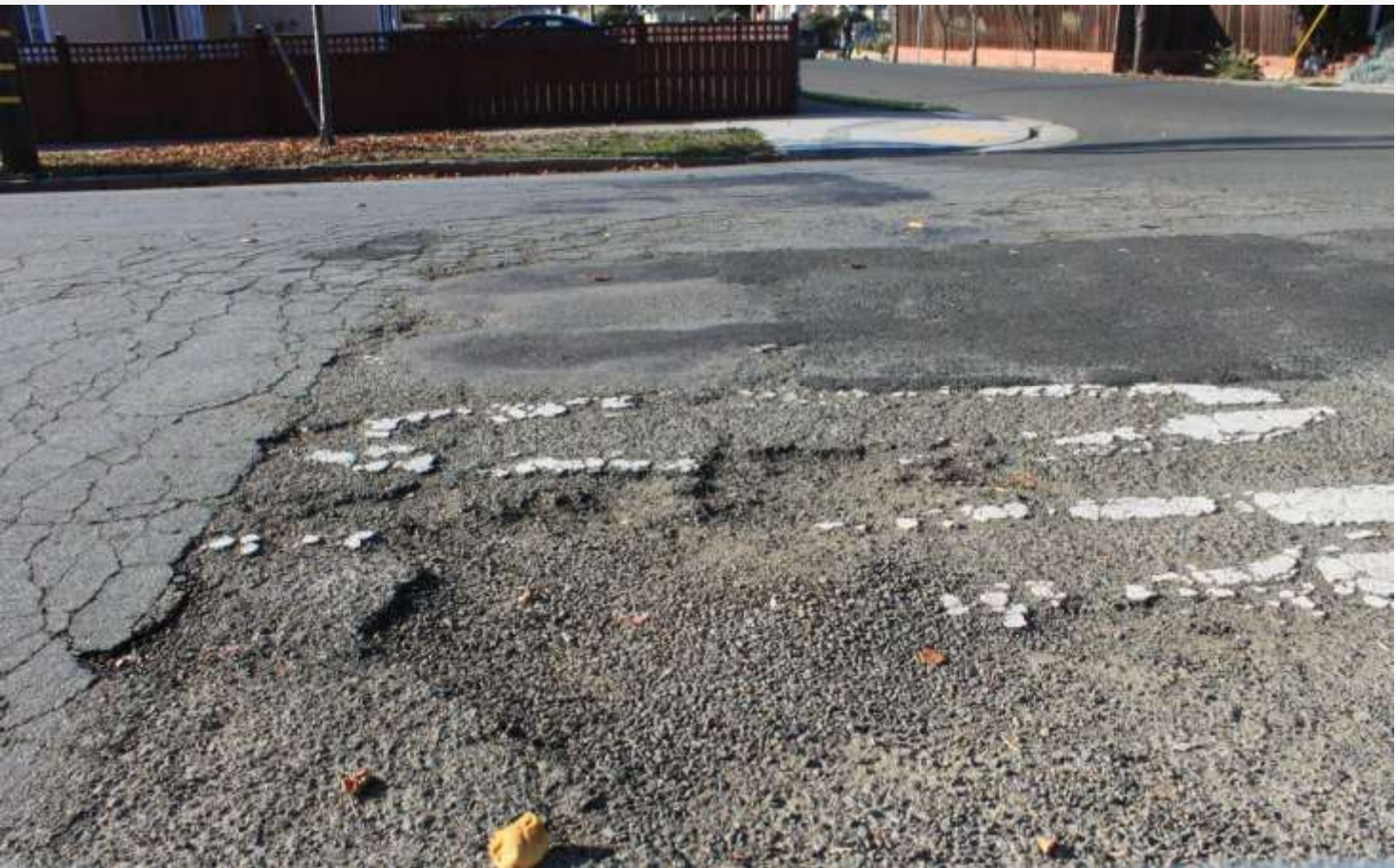 The Richmond City Council approved last night a motion establishing a direction for Measure U, a one-half cent sales tax intended to benefit the city’s public services and infrastructure. The 6-1 vote was achieved only after a tumultuous and prolonged debate on the original intent of the measure and how its funds should be allocated.

The motion, originated by council member Jim Rogers, designates 50% of the revenue from Measure U to be funneled into various street repair projects around the city. City staff were directed to report back to the council at a later date with information on the best use for the remaining portion of revenue.

Of the $3.75 million Measure U is estimated to raise annually, over $1.8 million will now fund repairs of crumbling streets around the city.

For council members Corky Boozé and Nat Bates, that number wasn’t enough. The two saw the motion as a bait-and-switch to the public, believing that diverting half of the money to other projects would belie the original intent of the measure.

“My vote in favor of Measure U was not predicated on only 50% of funding going to street repairs,” explained Bates. “If we do not use a minimum of 75%, we are not being honest to the public.”

Council member Jael Myrick fired back with the language of Measure U that was on the ballot. Citing the four different uses of the tax’s revenue — with street paving listed last — Myrick saw the allocation of 50% as a generous, though he understood Bates’ and Boozé’s concerns.

“When we discussed Measure U the first time, we were talking about street repair — no question about it,” explained Myrick. “Then we did research and surveyed the public, and we learned that the tax would be more likely to pass if it had measures to keep kids off the street and provide health services. So we reworked it. Now you have 50% of a tax going to one of four items. That’s a big priority.”

Bates was reluctantly convinced by the argument. “I think that the Council’s integrity is at stake, and we should promise to do what we said we would do,” he said. When it came time to vote, Bates stood with the majority of the council in support of the motion.

Measure U was approved by 55% of voters on November 4th. It is now up to city staff to suggest how the remaining 50% of Measure U revenue should be distributed.