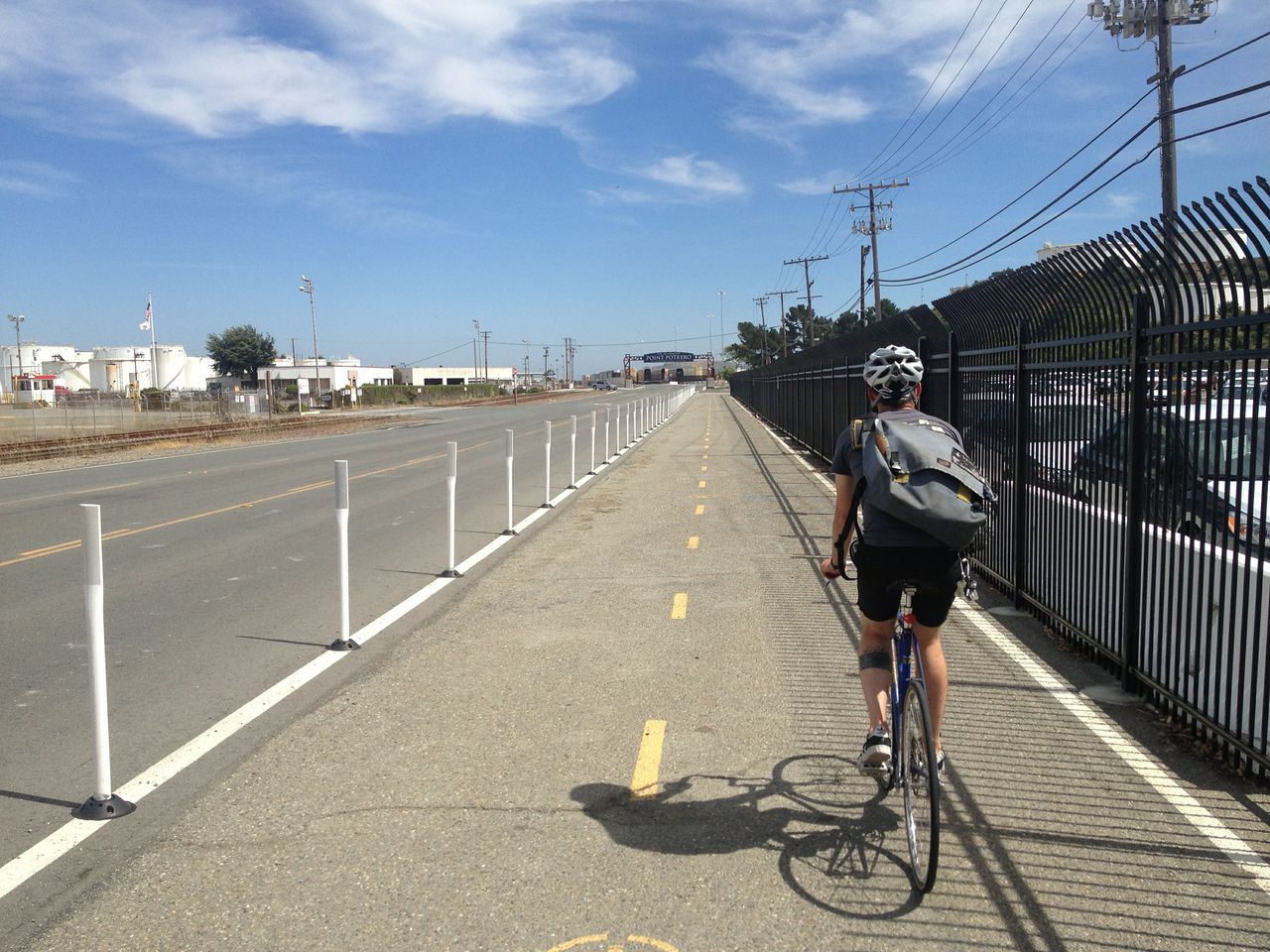 Richmond City Council unanimously approved a new transportation connectivity plan for the City Tuesday. The move, which came after debate over the changing nature of mass transportation, is poised to shift how Richmond residents, commuters, and businesses interact with the City’s roads.

“This plan is the next step in the process of connecting Richmond a little better,” Richmond Director of Planning and Building Richard Mitchell said at the outset of the evening’s discussion.

The South Richmond Transportation Connectivity Plan (SRTCP) is a multi-year plan focused on connecting the corridors of south Richmond to other parts of the city and repurposing how these roads are used to reflect shifting trends in transportation.

The SRTCP focuses on establishing more shared roads between bikers, commuter vehicles, and industrial trucks. The Plan encompasses the area just north of Cutting Boulevard down to the Richmond Marina and stretching eastward from Harbour Way to the El Cerrito Plaza and El Cerrito Del Norte BART stations.

“Transportation plans often give priority to just one mode of transportation on a road,” explained Lina Velasco, Richmond City Planner and Project Manager of the SRTCP. “We’ve worked to balance these roads and not give one mode more priority than another.”

The SRTCP works to flexibly balance bus routes, bike lanes, pedestrian safety, and commuter traffic in the face of a growing and shifting commuting population.

“A cornerstone of this plan is the development of the Berkeley Global Campus,” explained consultant Kevin Shively, a consultant from Nelson / Nygaard, which helped develop the SRTCP with the city. “We expect a shift in how people interact with this space, whether it be by walking, biking, or driving.”

“Something is wrong with you give preference to a bike over a car,” Bates said. “If the demand is there, then it’s justifiable. But we don’t have the bike traffic of Berkeley or San Francisco. It doesn't make common sense."

One of the biggest elements of the Plan is increasing connectivity of Richmond’s stretch of the San Francisco Bay Trail to other parts of the city. While increased biking and pedestrian amenities are central to the SRTCP, the potential UltraLight rail system from CyberTran International that has been in the works for years is less of a focus. This was cause for concern among some Councilmembers.

“We got an email from CyberTran folks,” began Councilmember Gayle McLaughlin. “What I’m wondering is, as [the SRTCP] is configured now, would the Plan be complimentary if we got an UltraLight rail system in place at some point?”

Richmond Planner Mitchell handled this question, which touched upon the difficulties of long-term transportation planning. “A few things are happening as we speak. One is the advent of driverless automobiles, another being drones, and the other being the cost of doing transit on hard rail,” Mitchell started. “If you look out 10, 15, 20 years, it would be difficult for a plan like this to set out transit goals based on what’s happening today. There may be an automated transit system in the future -- but it may not be based on rail, because it doesn’t have the flexibility of these other systems.”

Considering current and future developments in mass transit, Councilmember Bates put forth a motion to approve the SRTCP, with the caveat that it be assessed by the Council every two years.

The motion was approved unanimously and it will be up to the City Council to determine which elements of the Plan to pursue first.  More information about the SRTCP is available here.