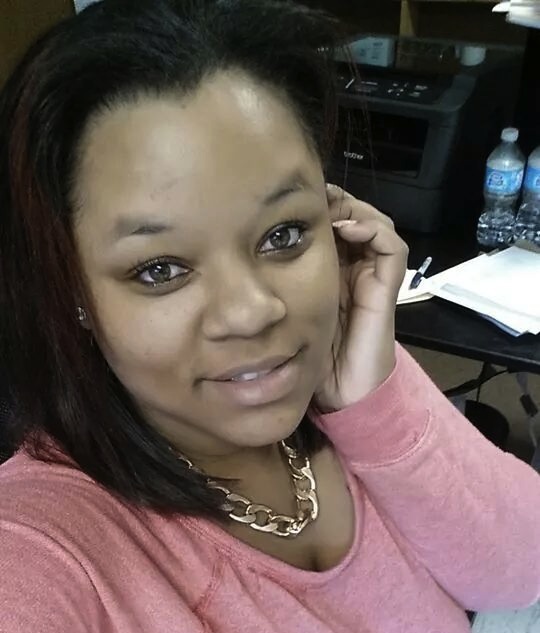 Focusing on education saves kids from the streets and puts them on the right track for their futures. I've seen what happens when people don't care about their educations, and I've seen the paths people go down when they don't have good role models around them. That's why I worked hard in school, and that's why I've worked to help kids in my community to overcome challenges to get ahead.

When I was a kid, I didn't have anyone telling me to do my homework or pay attention in class. And, honestly, I didn't do that well for my first few years of school. I had bad influences around me and I let them bring me down. My best friends weren't going to class or doing their work, and they ended up failing 8th grade. I almost did too, so my mom moved me to a different high school to separate me from their influence, and I was changed from that point on.

Even though my mom didn't help me with my homework or even check to see that I was doing it, moving me to a different high school was probably one of the best decisions she's ever made. I didn't really know anyone when I started out there, so I kept my head down and started focusing on my work. I got involved in extracurricular activities, joining the volleyball team and debate. Having a structured schedule of activities kept me working hard.

Then I would look around and see many students that were already pregnant or who were failing out of high school. I saw the difference between people who would just stay at home and not do anything and those who were involved with programs. About half of the kids in my class were like me and worked hard, and the other half just didn't try. They would hang around with people, and that's when they would get into trouble. A lot of these people are now incarcerated, or dead, or not working. Throughout high school I felt myself looking to them as a source of motivation in a way. I didn't want to become a statistic. I wanted to work hard and do better.

That's why I got involved in so many community groups. I wanted to not only help myself, but help my community too. I saw that getting involved in organizations made all the difference, so when I was about 17 years-old I started volunteering in a mentorship program at King Elementary School. I would see some kids that were really engaged but just needed a tutor to succeed. Then there were others that were just not there mentally. I could see in their eyes that they weren't interested in anything around them, and I would pay extra attention to these kids.

Having a role model ended up making a big difference to them. They would start engaging in their work and start trying harder. Looking at these kids who were just seven or eight years-old, I could see how the influences around them at the after school programs were guiding them to a better path. Part of this progress falls on them, too, to work hard and make their own way. But it was clear that by being involved and working in a supportive environment, these kids are more likely to be a success than a statistic.