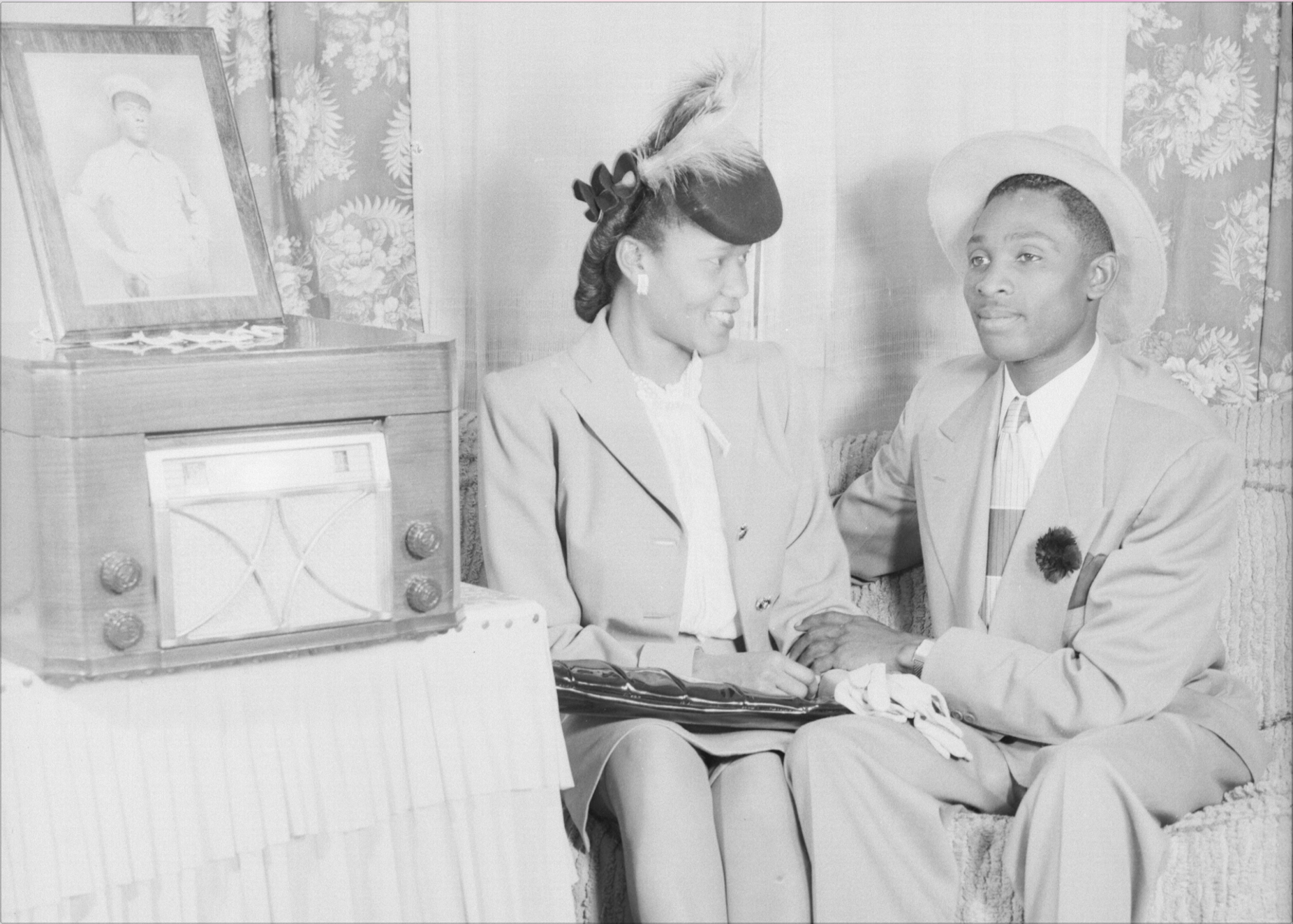 Ellis Bayles Myers, Sr. was once the premier photographer of African American life in Richmond. Myers could be found during World War II snapping photos at weddings and at war ships. While only 40 of his photos remain in print today, the Richmond Museum of History holds over 500 of his negatives just waiting to be printed.

Myers’ pitch was “In your home, at your convenience,” and his remaining photos reflect this approach. There are families gathered around kitchen tables, groups of boys dressed in tuxedos, and young women striking poses. The hundreds of other photos that remain in negatives are stored in a small metal box at the Richmond Museum. Flipping through the trove of images can be a daunting task, but within them are snaps of life in a Richmond of another era.

Despite his work as a chronicler of life in Richmond between the 1940’s to the 1960’s, Myers didn’t see himself as a photographer. The time he spent making house calls and snapping photos of naval vessels was just a hobby of his; to pay the bills Myers worked as a driver for the Veterans Administration in Oakland and San Francisco.

A veteran himself, Myers moved to Richmond in the 1940’s to escape the conditions of his home in Louisiana. “I was fed up with the South,” Myers told the San Francisco Chronicle in a 1998 interview.  “Back there, you were not free. You didn’t step out of your place. You knew you were secondary.” He and his wife settled in the Canal housing project off Cutting Boulevard.

In Richmond Myers found an African American community that, while certainly not free from discrimination, did not live with the same level of fear that had plagued him in the South. Myers was able to support his family through his driving, and he eventually established a gardening business as well.

Over the years Myers drifted away from photography. His interested waned with the advent of color film, a medium he never fully grasped. Myers eventually became a minister at the Greater El Bethel Missionary Baptist Church in Richmond, where he served as assistant pastor until he passed away last June.

Fifteen years before his death Ellis Myers donated his large collection of snapshots to the Richmond Museum of History. Though still in negative form, the body of photos serves as one of the largest visualizations of the city’s African American community from this era. Currently out of print, sitting in a small metal box, the history of this community remains waiting to be brought to life.

Here is a selection of Ellis Myers’ photography courtesy of the Richmond Museum of History. 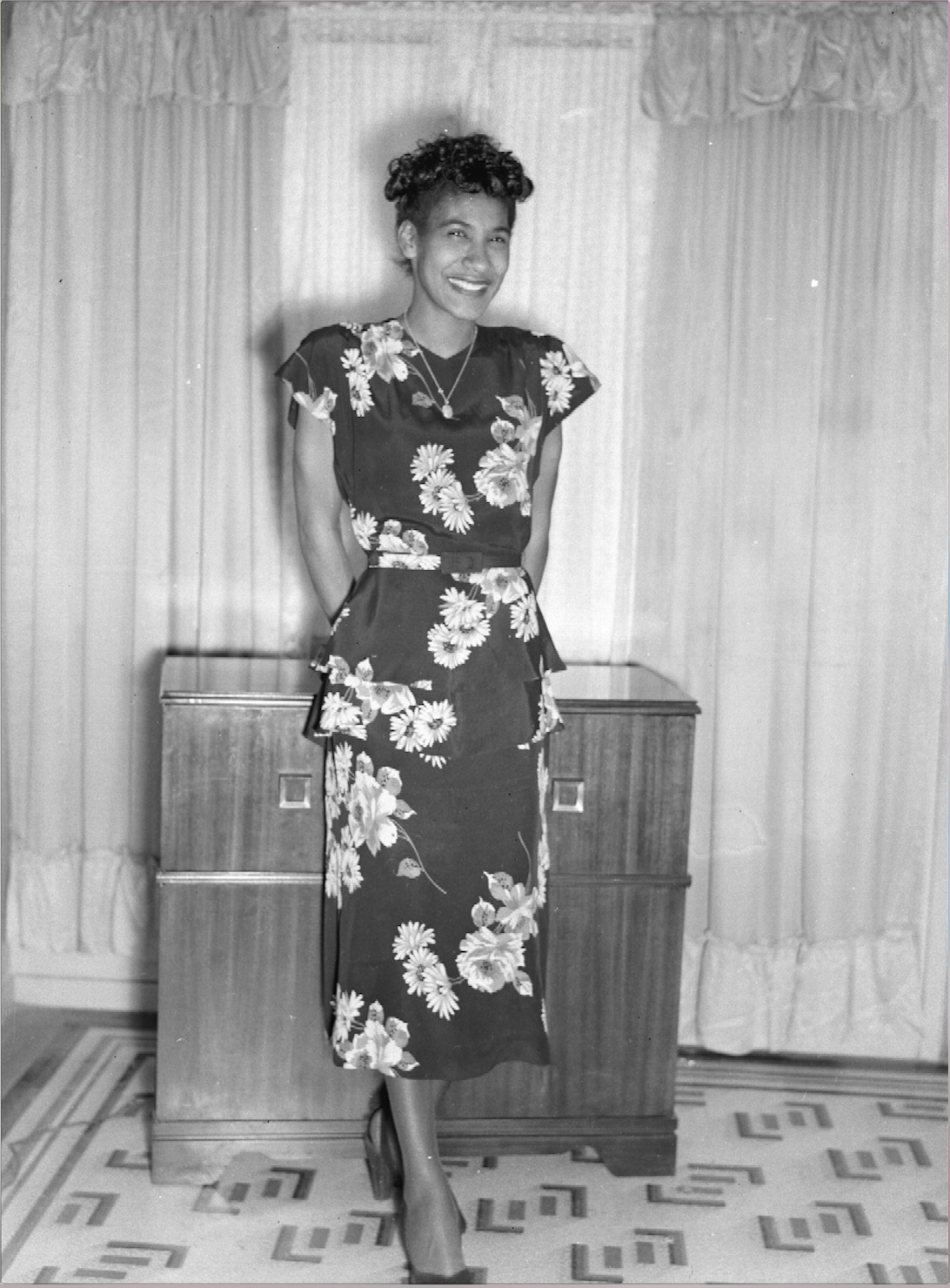 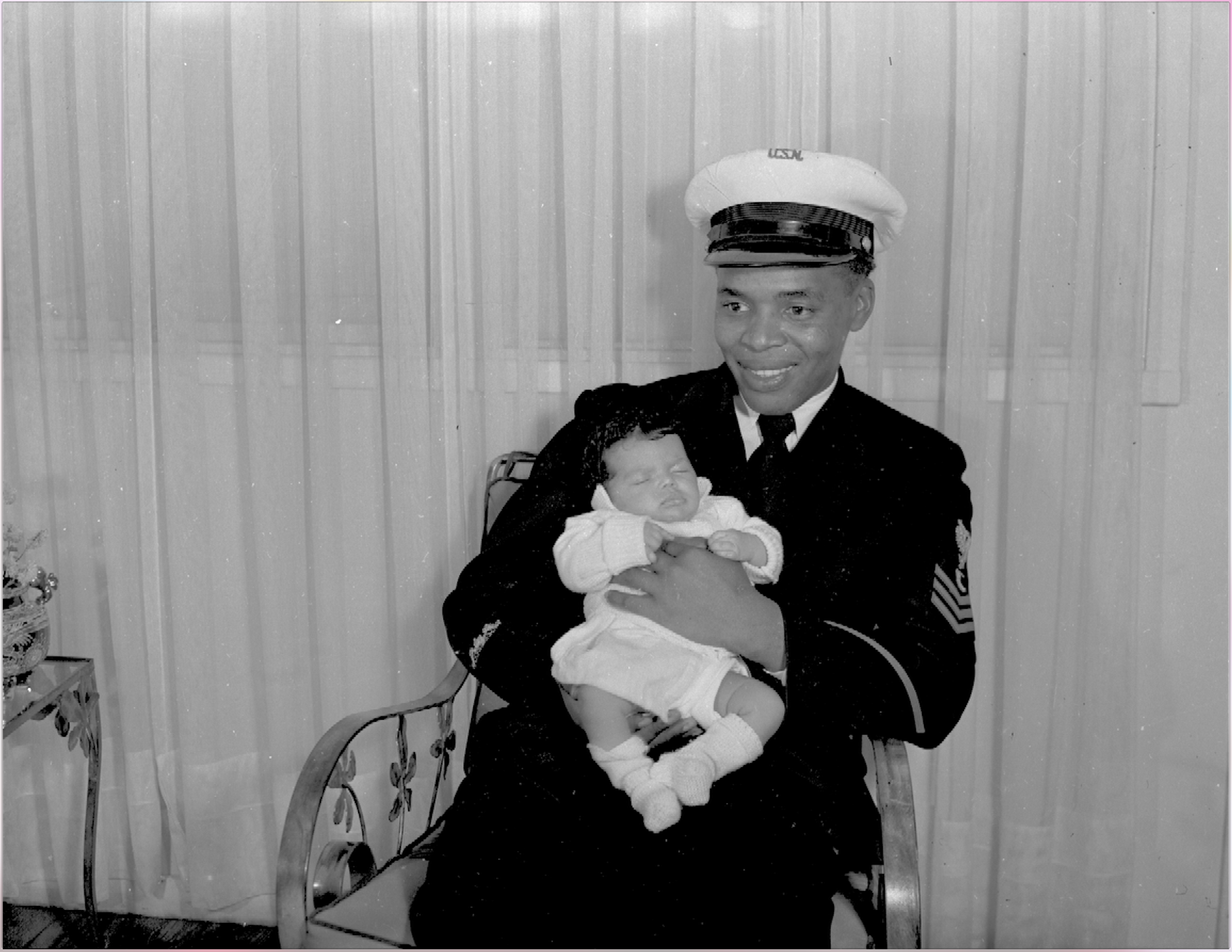 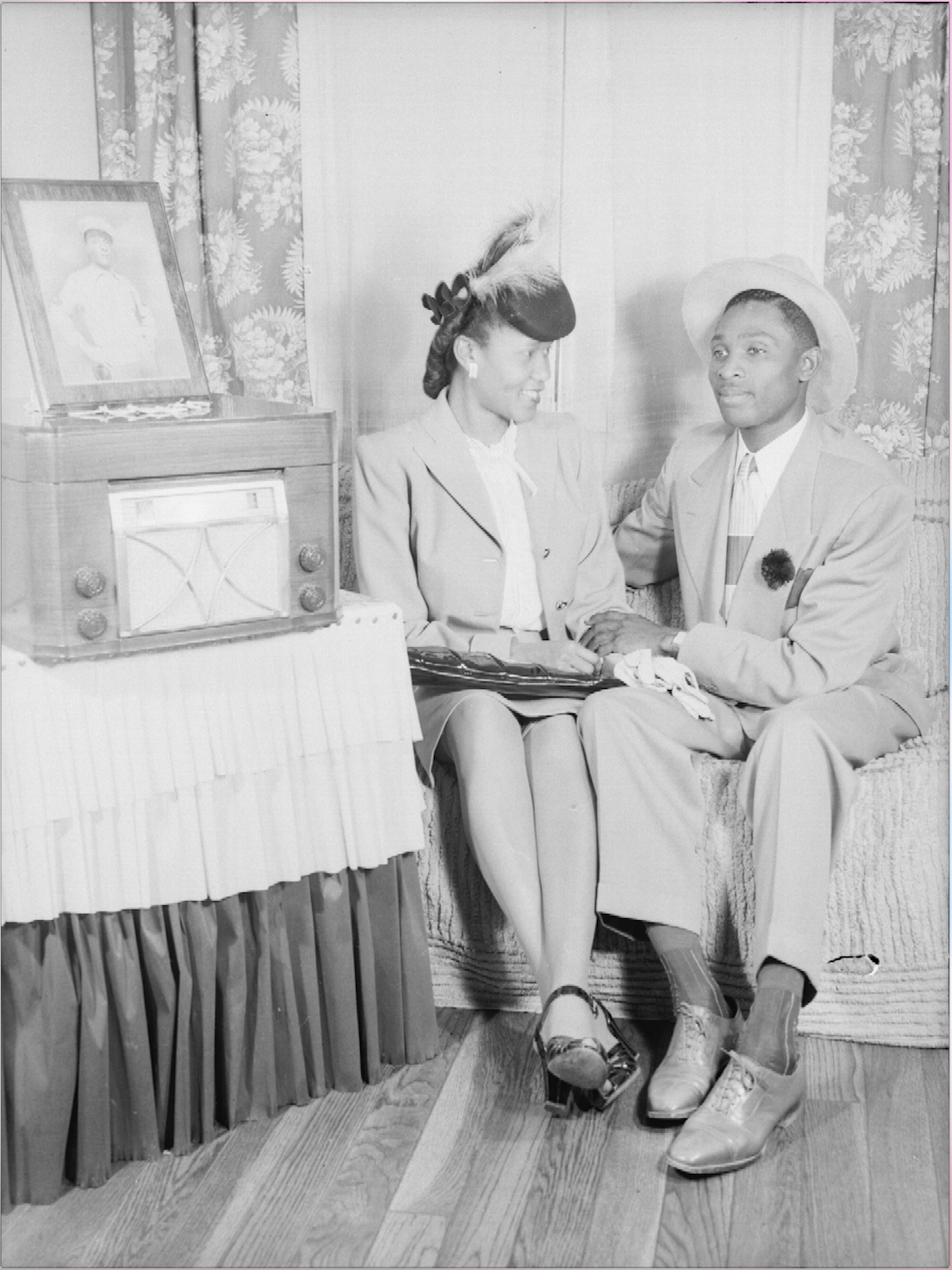