In startling news over the weekend California Governor Jerry Brown signed legislation finally ending the drought.  Not the drought that had anything to do with rainfall, water rationing or excessive lawn watering by the one percenters. 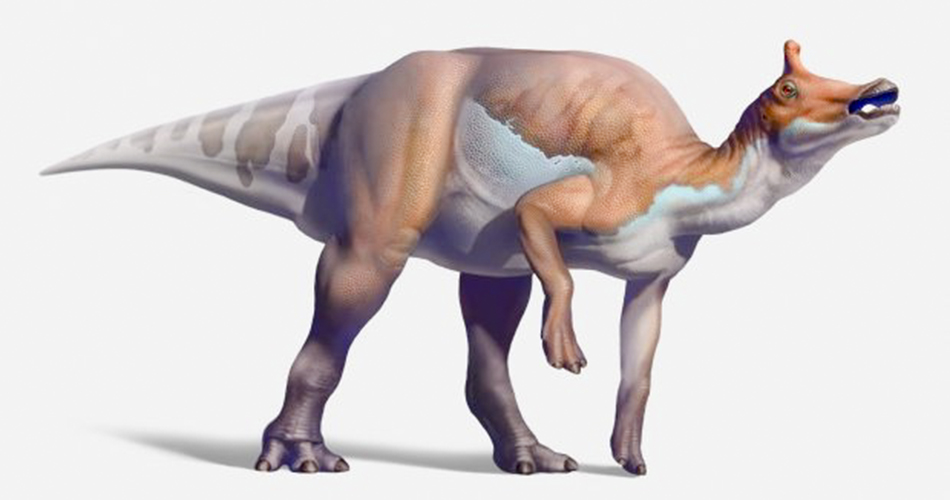 Until this weekend California suffered the embarrassment of not having an official dinosaur to represent the state and her 37 million people.

At long last the good people of California can hold their heads high knowing that Augustynolophus morrisi, a duck-billed, plant-eating dinosaur is the new state dinosaur.

Sticking with being politically correct for California, Augustynolophus morrisi was an herbivore.

According to Wikipedia, “All known specimens of Augustynolophus have been found only in California, which was a part of Laramidia, arguably one of the best known locations for dinosaur fossils.” 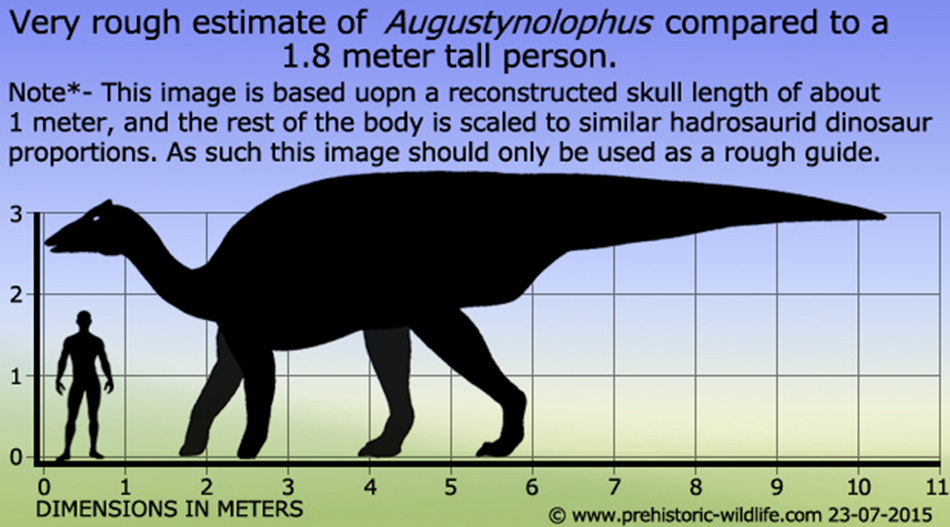 With only limited remains having been discovered, the exact size and weight of California’s new official dinosaur are matters of conjecture.  Best estimates place it at about 25’ in height and weighing a whole lot.

Augustynolophus morrisi roamed the Central Valley around Fresno about 70 million years before Fresno was founded.