The contest to determine how many delegates each of the Democratic Presidential candidates will receive after the March California Primary Election is still to be determined.  The count goes on but is getting closer to a conclusion. 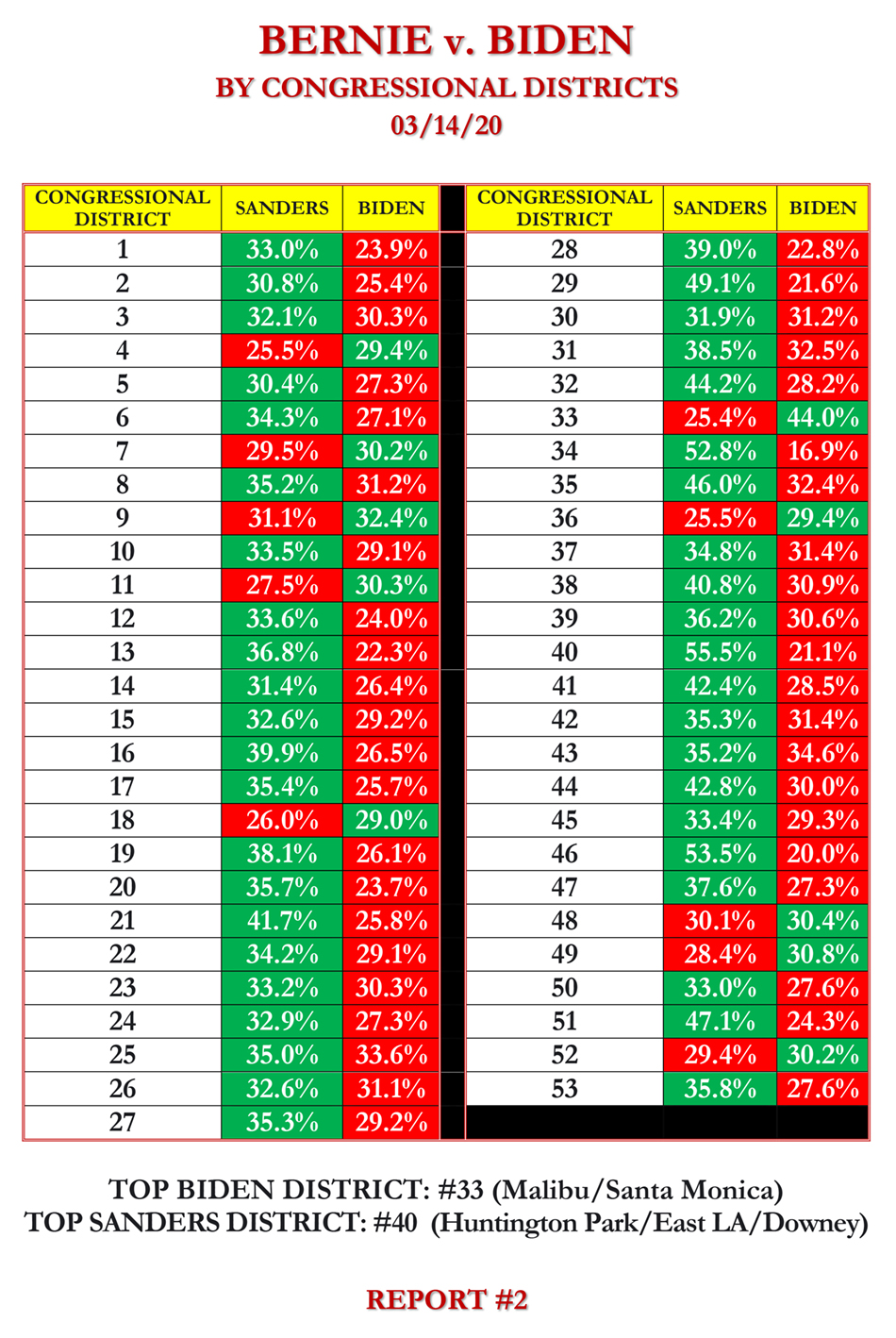 Even after the ballots are counted, getting a clear understanding of how the delegates will be allocated may go down as one of the great mysteries of 2020.

Delegates are allocated based on Congressional Districts.

Many observers will go to the County Elections Web Sites and look for a count.  That would be the wrong direction to take.  Contra Costa, for instance, has multiple congressional districts with some shared by multiple counties.  The best resource is the California Secretary of State’s web site.

Each Congressional District is supposed to have approximately 711,000 residents.  In comparison, Alpine County only had 450 votes cast on March 3rd while Los Angeles County had 1,772,303 ballots cast.

There were 20 Democratic candidates on the ballot but by the day after the Primary, there were only three left in the race.  The other 17 candidates still received 1,933,120 votes.

So who gets those votes when it comes to delegate allocation?  Statewide, a candidate needed to earn at least 15% of the ballots cast to be considered for allocation.  Only Joe Biden and Bernie Sanders made that threshold.  But are the nearly two million ballots cast for candidates other than Sanders and Biden just get ignored?  That’s a question that has not clearly been answered.  That’s 37.3% of the ballots cast.  Did those ballots count for nothing? 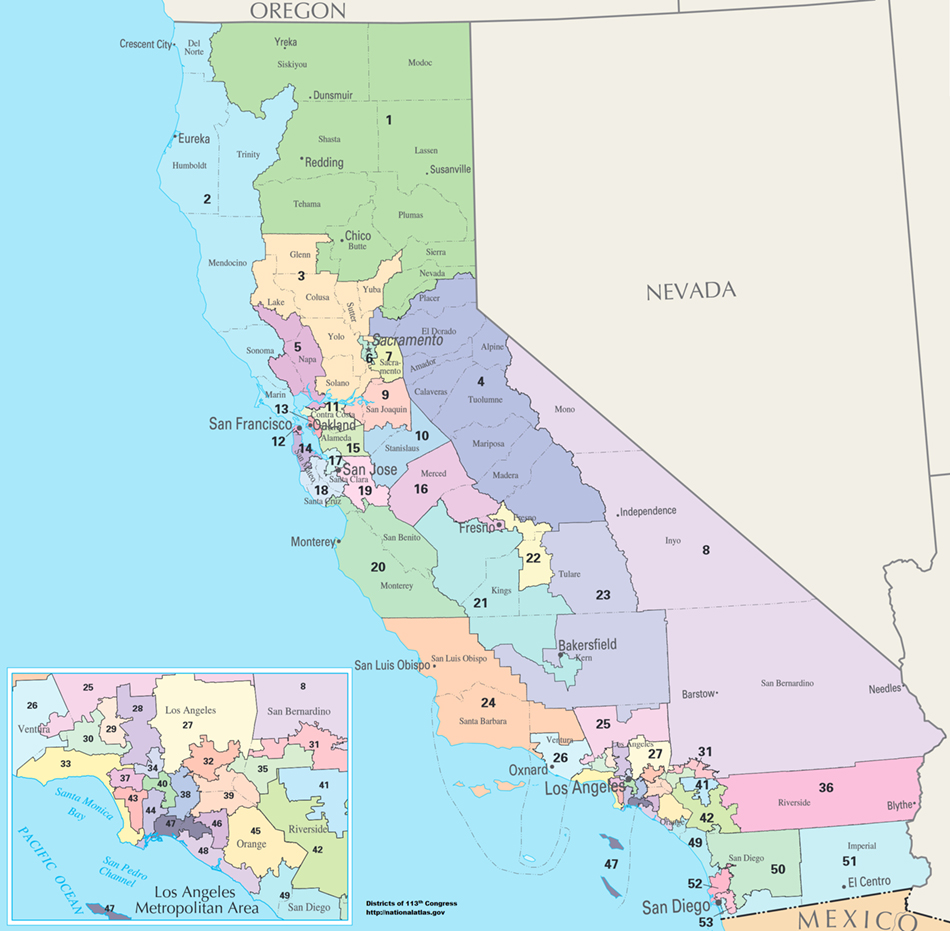