CAN WE AFFORD TO REBUILD KENNEDY HIGH? 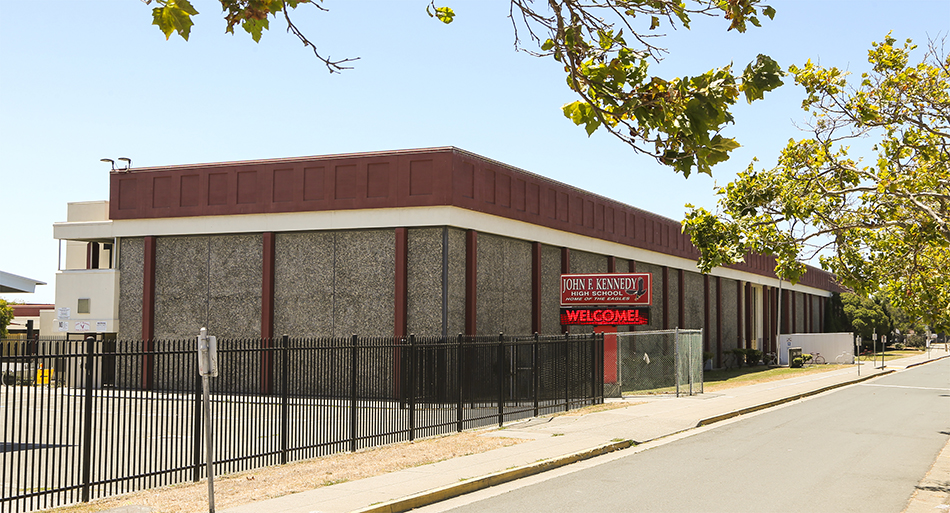 Most people understand that if you fail to maintain your house or your car, it’s likely to fall apart much sooner than it should.  And, instead of routine maintenance, repairing or replacing AFTER it’s fallen apart usually costs much more in the long term—especially if a complete replacement is required before expected.

The same goes for school buildings.

After World War II when West County saw a massive influx of families that came to Richmond to work in the shipyards, more schools were required.  Unfortunately, starting in the 1980s money was tight and there was a pervasive thought process where large parts of the community refused to provide the funding to any government body.  Schools, roads, bridges, parks and more—all fell into disrepair.  The downward cycle began.

In 1998, School Board member Charles Ramsey saw the need to rectify the decades of neglect and introduced West County to a Bond Program.  Between the bond measures and the grant money received from the State and the Federal governments (because the School Board saw the wisdom in having construction plans drawn up and approved (shovel ready)), the West Contra Costa Unified School District has a $2.4 billion Bond Program.

By most people’s standards, that’s a lot of money,  But it still leaves 17 of the District’s schools without the requisite funds to repair or replace the dilapidated facilities needed to house our students.

In 2015 a Facilities Master Plan was drawn up to review the remaining schools to determine the condition of each facility so they could be ranked,

In 2021 the WCCUSD Facilities Committee (Board members Mister Phillips and Otheree Christian), submitted a revised set of rankings where Richmond and Kennedy High Schools leap frogged above many other schools to be the next to be rebuilt.  [Lake Elementary was already in the process of being rebuilt.] 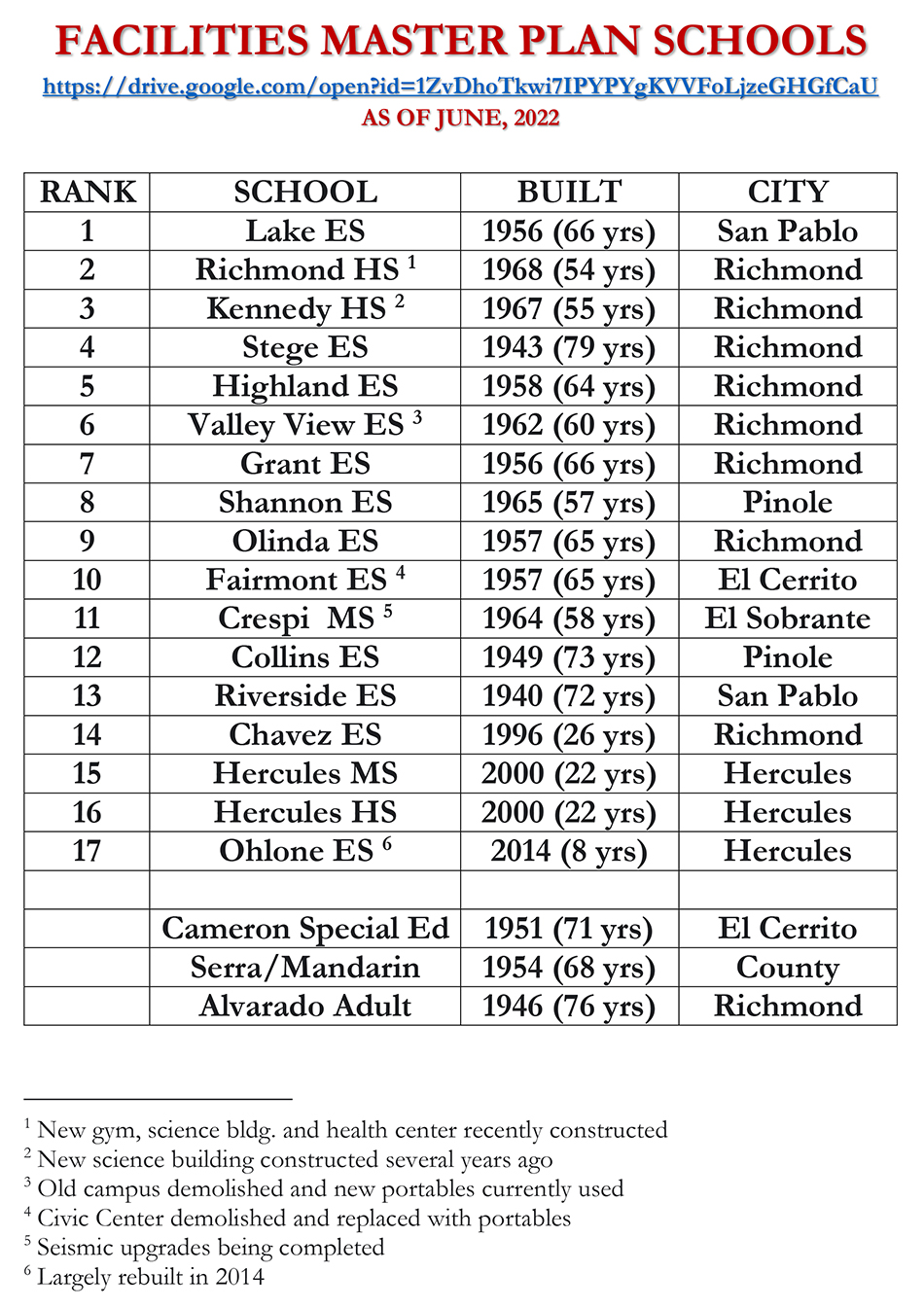 Public visioning sessions were held with very modest attendance (finding an adequate means of outreach has been challenging for the District).

On June 2nd, a visioning session was held at Kennedy High where three concepts were outlined.  Some buildings were considered for total replacement while others for rehabilitation. 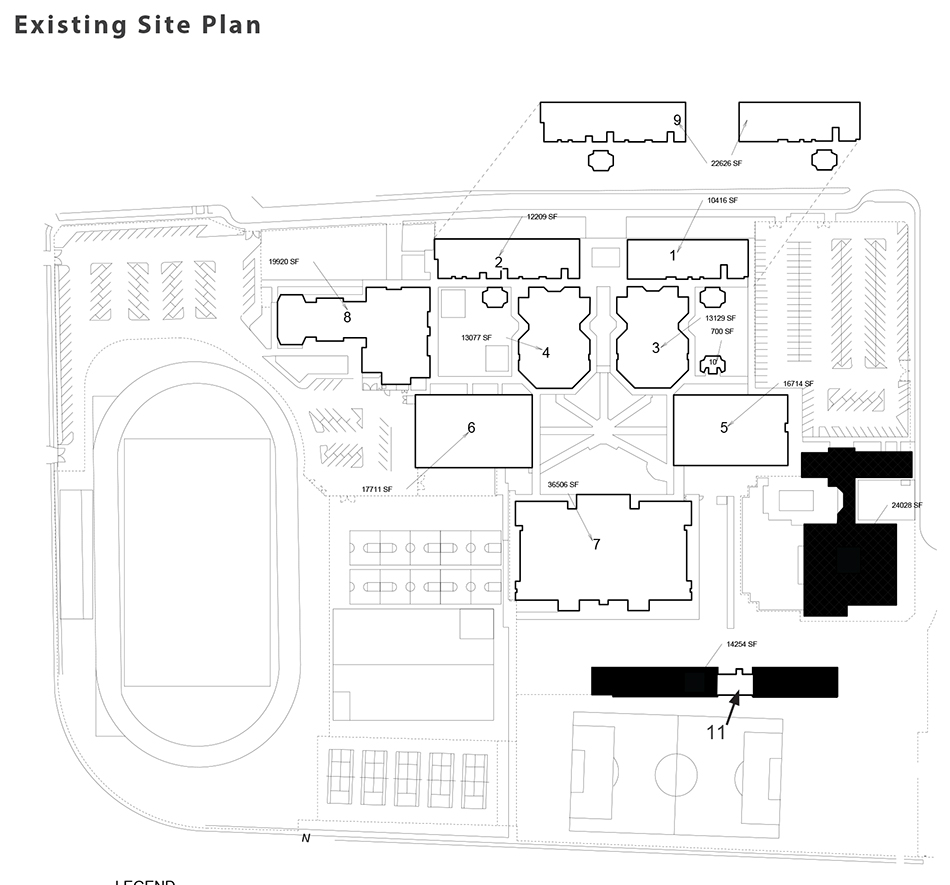 Near the end of the presentation, however, a slide was shown with the expected costs for the three concepts. 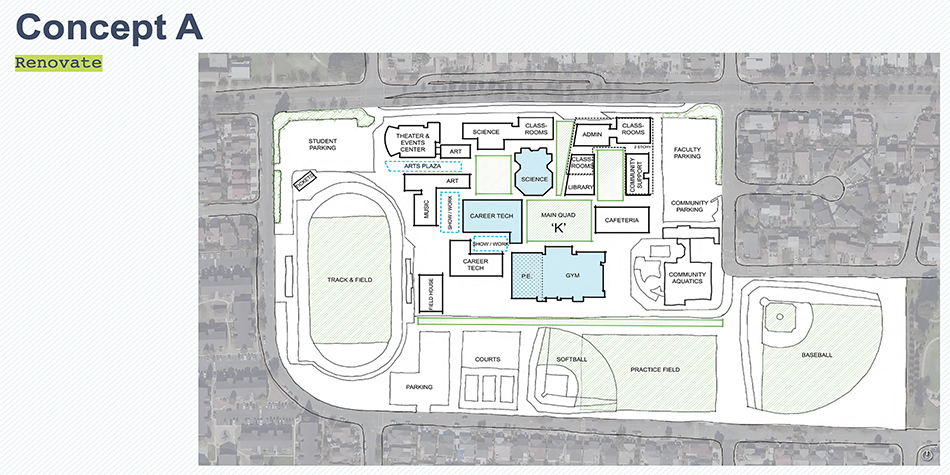 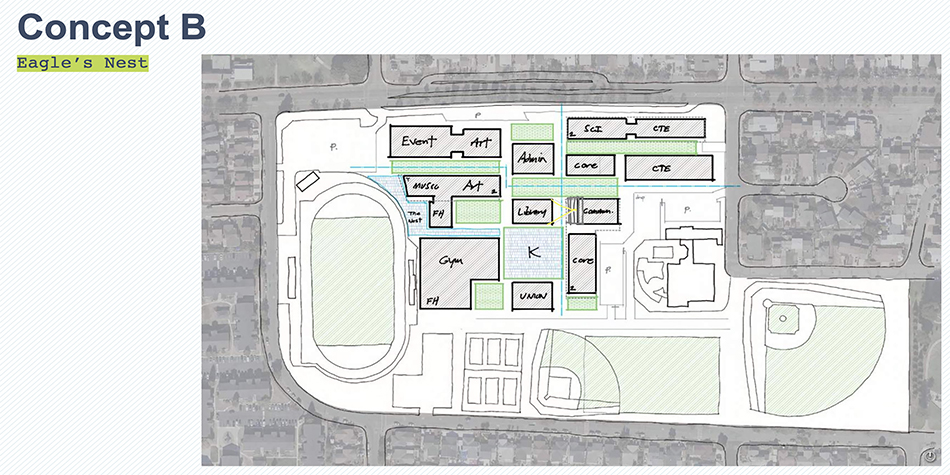 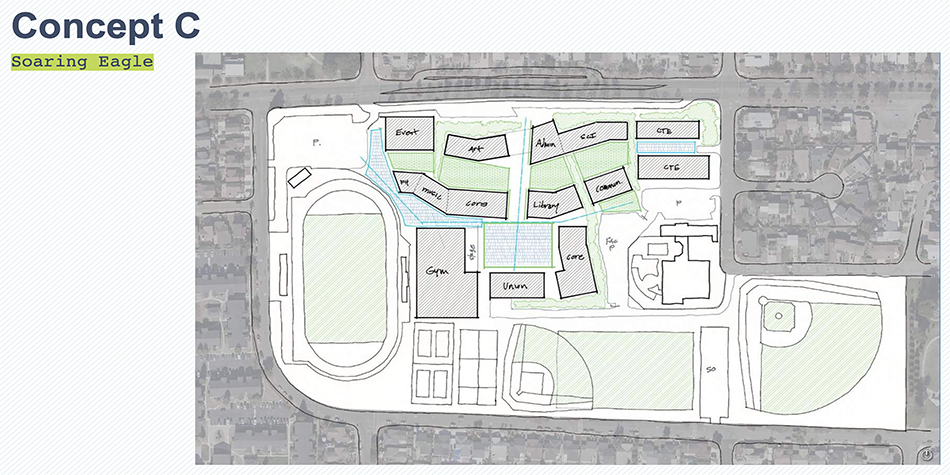 Up to this point, the most expensive school in the history of California is the recent rebuild of Pinole Valley HS topping out (when completed) at close to $217 million.

Also, up to this point, $33,854,981 has been spent on JFK with an additional $6.6 million budgeted for the upgrade of the football stadium.

On top of that $40.5 million already spent or on projects currently underway, HCM Architects has projected that the rework on Kennedy High might approach $488 million!  Considering that Even if the project were approved today, ground might not be broken for an additional 2 years with project completion another 4 years afterwards.  Can anyone accurately estimate the cost of construction, the cost of fuel needed to deliver supplies, the cost of anything, 6 years down the road?  The $488 million projected cost may be spot on, it may be higher than actual costs or it could be astronomically under the actual costs.

Two years ago Measure R was passed allowing the sale of $575 million in construction bonds.  This would cover the 17 schools remaining on the Facilities Master Plan.  With the $488 million JFK rebuild added to the projected $437,912,984 cost to rehabilitate Richmond HS, just those two schools would require $926 million.

The issue at hand has nothing to do with whether our kids deserve a new school.  Whether they live on the flatlands or in the hills, whether their parents are affluent or just getting by, whether their ancestors came over on the Mayflower or got here by some other means, ALL OF OUR KIDS DESERVE THE FINEST FACILITIES THAT WE CAN PROVIDE.

The issue at hand is that with the extremely limited funds at hand, how can we best serve our youth—the youth of today and the youth of tomorrow?

Very few people will work on credit these days—especially when the client has no money in the bank and has little to no possibility of adding to their coffers for another decade or longer. Everybody deserves to be paid for their labor and for the goods they provide.

Stege Elementary—the next school on the list—the 79 year old school with exposed asbestos linoleum, exposed asbestos ceiling tiles, lead based paint inside and out, black mold and holes in the exterior walls—might have to wait another decade or two before even being considered for rehabilitation.  Elementary schools in the WCCUSD are currently costing nearly $65 million (Lake ES has been budgeted at $67,247,823)

The WCCUSD Board of Education will be faced with an untenable dilemma where they will be tasked with trying to figure out how to rehabilitate three schools expected to cost nearly $1 BILLION when there’s only $575 million in their wallet.

Parents and neighbors are growing exceedingly angry at being left out.  Everyone wants their school taken care of and NO ONE can grasp why their children are being neglected by the District and the Board of Education.

Twenty-two years ago Prop 39 was passed calling for a Citizens’ Bond Oversight Committee to look over the collective shoulders of the District and the School Board to ensure that their tax dollars are being spent according to the law but also being spent wisely.  Board Policy 7214.2 calls for a CBOC of 17 community members.  Prop 39 calls for a minimum of 7.  There are currently 6.  Three applications have been sitting on the shelf for as long as 20 months without action by the Board to either reappoint them or reject them.  All three applicants have served on the CBOC in the past with a combined service of 49 years with the Bond Program.

There are a number of questions that members of the West County community have that demand answers but some of the top questions include:

And the follow-up question: What’s going to happen if we don’t find the money to fix our schools?

Neighbors are invited to reach out to their elected representatives to let them know their thoughts on this.

Watch the video of the visioning session of June 2 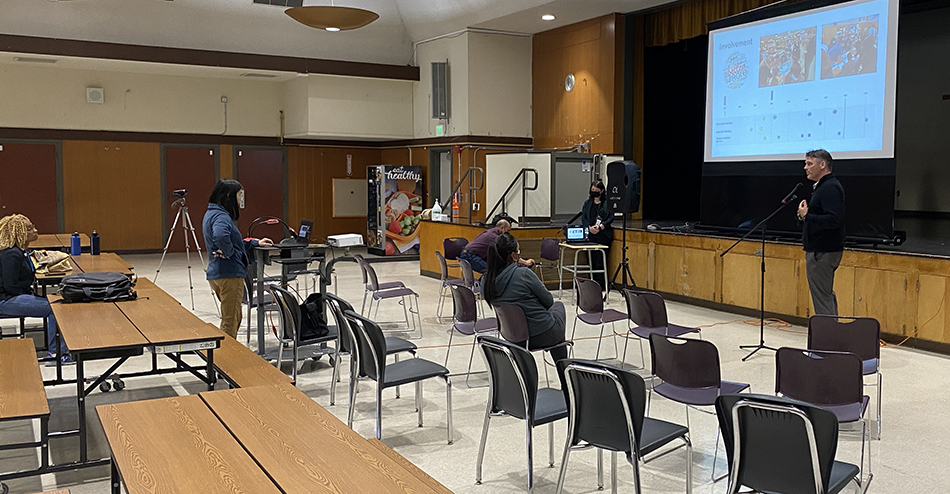