Carlos Taboada ~ In His Own Words 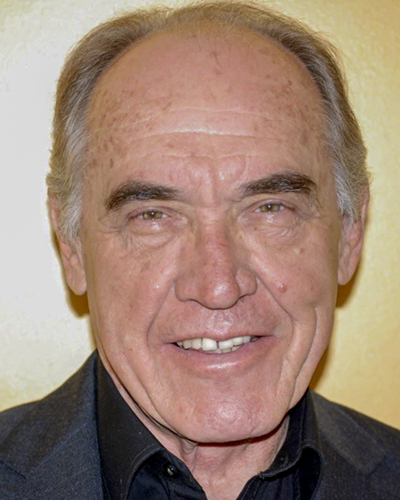 My name is Carlos Taboada and I am running to occupy a seat in the Governing Board of the West Contra Costa Unified School District. I have been a teacher and counselor in WCCUSD for twenty-one years. My campaign, Defend and Reform Public Education Now, centers on two interrelated objectives. First, a program for meaningful school reform aimed at eliminating the achievement and opportunity gap between students of different socioeconomic levels and ethnicities; and, second, a proposal to address the challenge to the viability of our district posed by the unregulated expansion of charter schools.

I have made the ethical commitment that to ignore these two challenges would be not only bad social policy but would be immoral as well. A quality public education should not be denied to anyone because of their parent’s skin color or income and our tax dollars should not be used to subsidize a contra-democratic corporate school reform project.

Research shows that existing differences in academic achievement are rooted in a group’s access to quality educational opportunities and depend on that group’s access to wealth and political power. Thus, children in wealthy households have access to health services, academic opportunities and enrichment activities well before they are eligible for a pre-school program. By the time they enter the first grade, they have already been exposed, in school and at home, to academic and socially enriching activities and have internalized the behavioral and mental attitudes required for social and academic success. This is not the case for children born in households at or below the poverty line. For most of these children the barriers encountered early on often persist throughout their school years and beyond.

The root causes of the so-called ‘achievement gap’ are social and cultural and can, therefore, be eliminated or drastically reduced through social, economic, and educational reform. Our district has already endorsed the Full-Service Community Schools (FSCS) model as the vehicle for bridging the ‘achievement gap’. This is, I believe, the appropriate model. However, its success has been limited and isolated.  I propose the creation of a pilot program where different methods could be tried and assessed. Designate a ‘family’ of schools where access to enrichment activities and academic, health and social services would be available to all that need them. Compliment with hands-on, creative work, play and study activities. This proposal implies a close working relationship between an empowered community, the school district, and the city and county. Teachers, staff, parents, elected officials and community organizations will educate the whole child from pre-school to adulthood providing college and career skills to all.

At present there are six thousand students enrolled in charter schools in WCCUSD. The apparent marketing success of the charter industry relies on charter schools labeling themselves as “public” schools. Charter schools are not public schools. Their argument rests on the questionable notion that the money awarded for education by the state to the district belongs not to the district and the community but to the individual families. These families, according to the charter argument, exercise their “freedom of choice” and enroll in charter schools. Proponents of this argument fail to consider the negative financial impact such “choice” has on the district’s finances and the integrity of the community. I propose to declare a state of fiscal emergency and commission a study of the financial impact of charter schools in WCCUSD. A number of similar studies have been conducted in Los Angeles, Oakland, San Diego and the East Side Union School District.

Parallel to this study I will insist that teachers in the pilot FSCS be awarded the autonomy and independence from district regulations that teachers in charter schools are supposed to enjoy. Only by reforming public education can we close the doors of charters schools.