Charles Smith: It’s time to bring Richmond politics out of the backroom 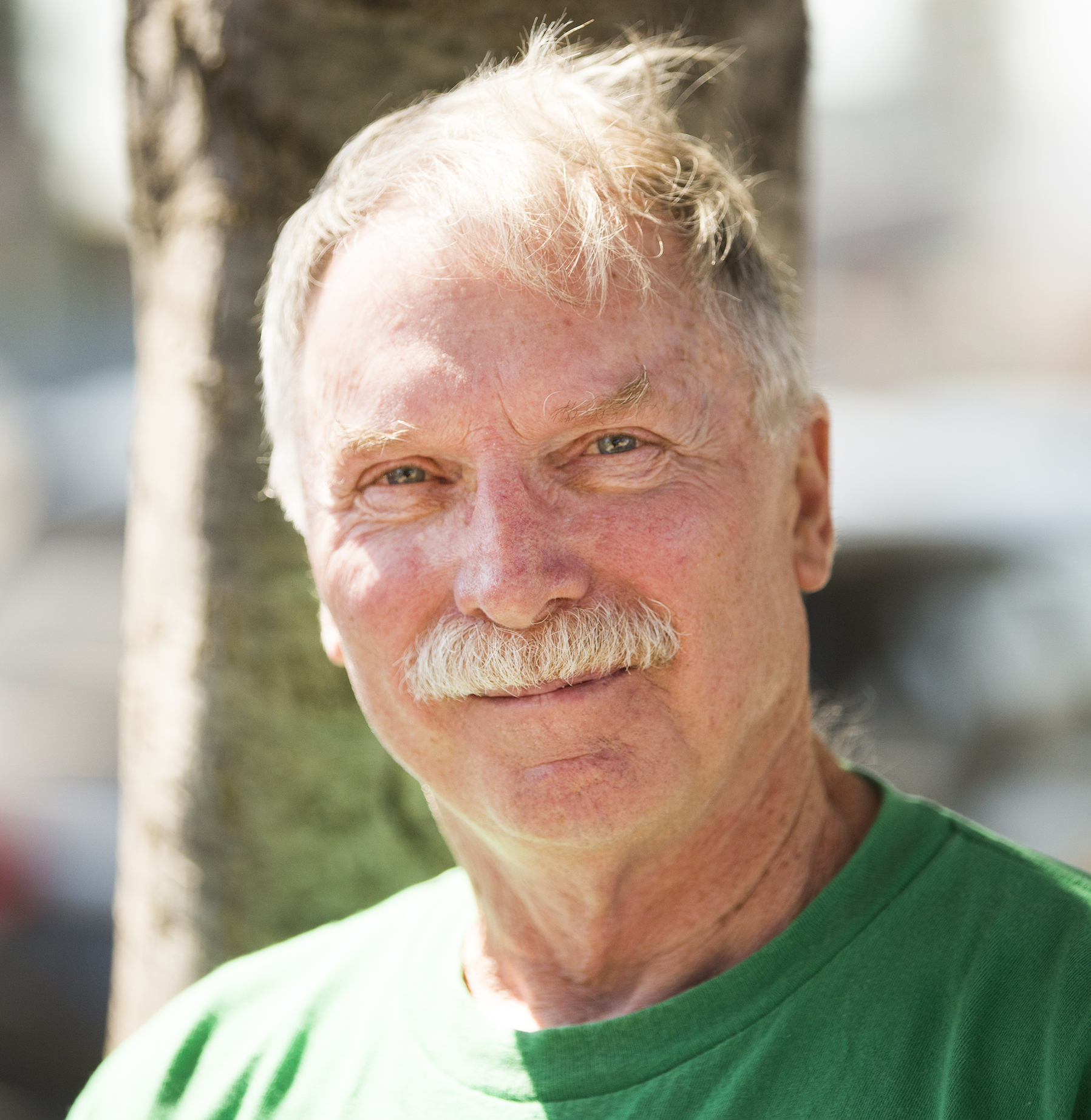 It’s time to bring Richmond politics out of the backroom

As the members of the Richmond City Council jockey for dominance, the residents are being treated as interlopers. The Council quickly forgets that it was our votes that put them on the Council in the first place.

In the last eight years the voters’ voice has been ignored on those occasions when there were City Council vacancies to fill: in 2007, 2012 and now in 2015. If voter sentiment were truly respected the highest vote getter should be the obvious choice.

All current and past members of the Council are responsible for their failure to modify the City Charter to institutionalize the principle that vacancies should be filled by the highest vote getter among the losing candidates in the most recent election. Instead of following this principle, which many have espoused when convenient, our politicians use these opportunities to manipulate and jockey for political advantage and now it appears very likely that the Richmond taxpayers once again will pay the price. This is the reason that Butt and the RPA are unable to find a compromise candidate that they can all agree on. Butt doesn’t want the RPA to get a majority and the RPA, in turn, is refusing to vote for anyone who might support Butt’s agenda.

The only principled resolution is to appoint Jim Rogers to the vacancy because he received the most votes.

Many members of the Richmond community have repeatedly put this basic idea forth. Even a brief review of the two most recent occasions when the issue has come up makes it clear that it is time to institutionalize the only fair and democratic resolution of the question by amending the City Charter to provide that vacancies be filled by the highest vote getter:

In 2007, after Gayle McLaughlin was elected mayor and vacated her City Council seat, Harpreet Sandu was appointed to fill the vacancy despite the fact that Corky Booze was top runner-up. As reported in the media, “Before voting on the appointment the council heard comments from 25 members of the public. Of those, 18 asked the council to appoint Boozé, who fell short of being elected to the council Nov. 7, 2007, by 482 votes. “By not selecting Boozé, the council has violated basic democratic principles,” said the Rev. Andre Shumake. "Now I know what it feels like to have my vote discounted," he said. "I am ashamed to be a registered Democrat after watching five elected Democrats step over more than 7,000 voters." January 24, 2007, “City of Richmond Truth Tazer blog”

In 2012, after the tragic death of Gary Bell created another vacancy, Jael Myrick was given the Council seat that should have gone to Eduardo Martinez:
“Martinez finished behind Gary Bell in the last election by 518 votes; he received 14.4 percent of the total vote. Three of the sitting councilmembers—McLaughlin, Beckles and Butt—have said they will vote for him.”
February 1, 2013, “Richmond Confidential.”

Jim Rogers should have the seat vacated by Tom Butt in 2015.