Cindy Reyes ~ One of Richmond’s Pride 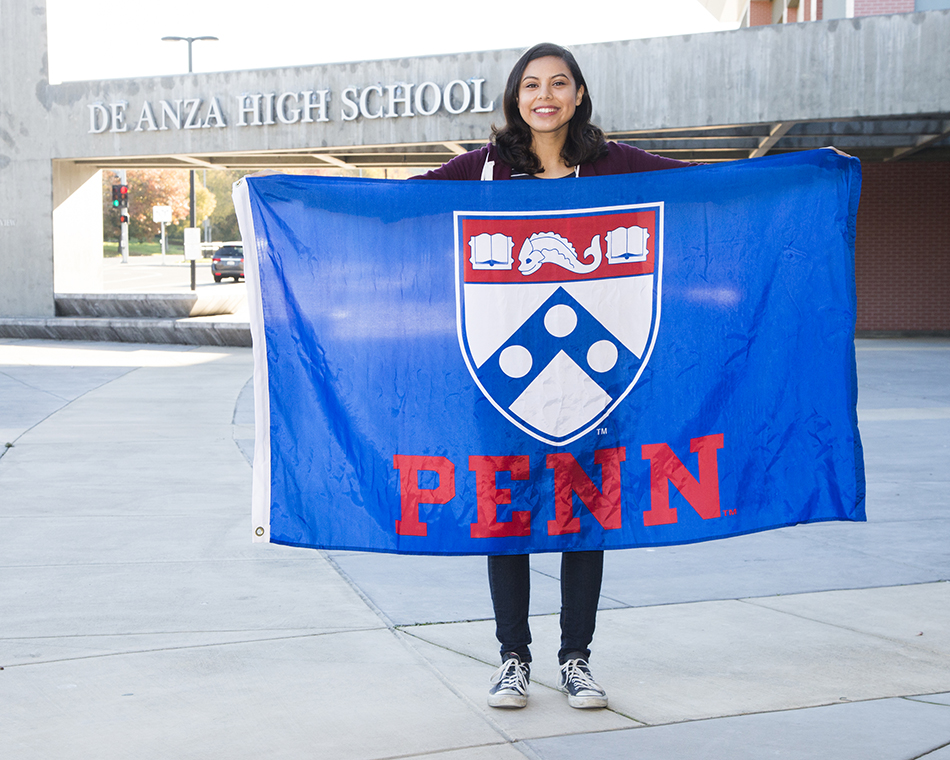 Anyone who has been around a college bound senior in the Spring can tell horror stories about the angst they go through as they wait for those college acceptance letters.  Did they get into their college of choice?  Will the financial aid package be enough?  How much student debt will they carry for the rest of their lives?  The World Court would be well within their rights to declare that this is cruel and unjust and claim it to be a war against humanity.  Yet it prevails every Spring. 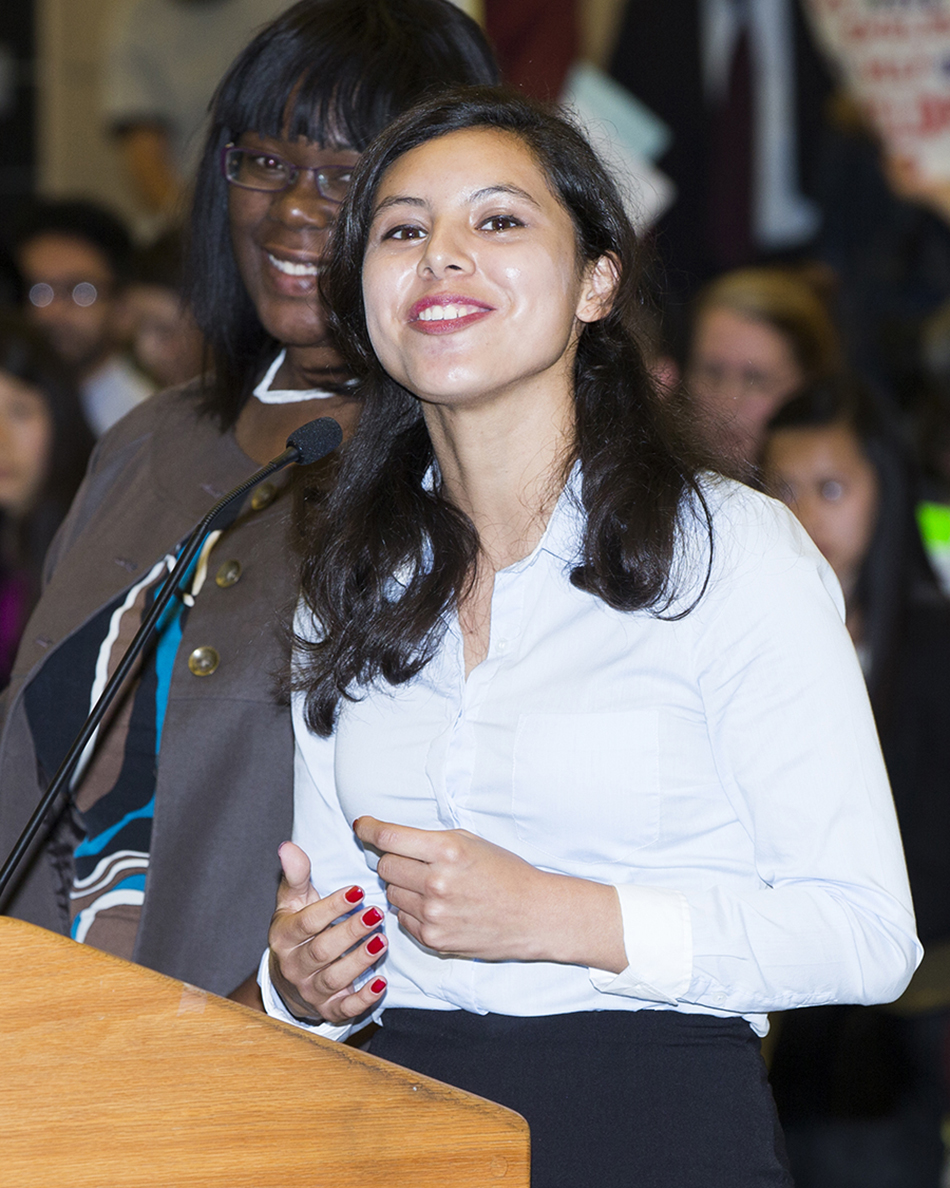 Except in the Cindy Reyes household.

How many times have we heard the stories about some young person telling us that he/she will be the first in her family to go to college?  In Cindy’s case, she can claim that she’s surpassed her parents who never completed elementary school.

Now she’s going to be attending the a highly selective university and she’s going with someone else footing the bill.

Cindy Reyes of De Anza High School and Richmond, California, got word on December 1st that she has been accepted Early Decision to attend the University of Pennsylvania in Philadelphia and she also learned that, as a Questbridge Scholar, her financial aid package will cover her full expenses.

According to the university’s web site, the current cost to attend UPenn is $69,340 per year for a total of $277,360 for an undergraduate degree.  [That’s more than $400,000 before taxes to end up with that amount.]  Most families in the Bay Area don’t have an extra $400,000 laying about and in Richmond that’s an almost impossibility.

While Cindy’s friends are worrying about completing their college applications, while they’ll be worrying about what’s in those letters they’ll get in the Spring, and while they’ll be deciding on how much student debt to saddle themselves with, Cindy will be deciding who to take to the Winter Ball and the Senior Prom because her worries are over with.

Cindy’s currently ranked #1 in her class at De Anza HS with a weighted GPA of 4.381.  She’s also taken 10 Advanced Placement courses, active in clubs, theater and sports (Captain of the Volleyball team), Junior and Senior class President, and, as you might expect, she tutors students in writing and volunteers at the Berkeley Animal Shelter. 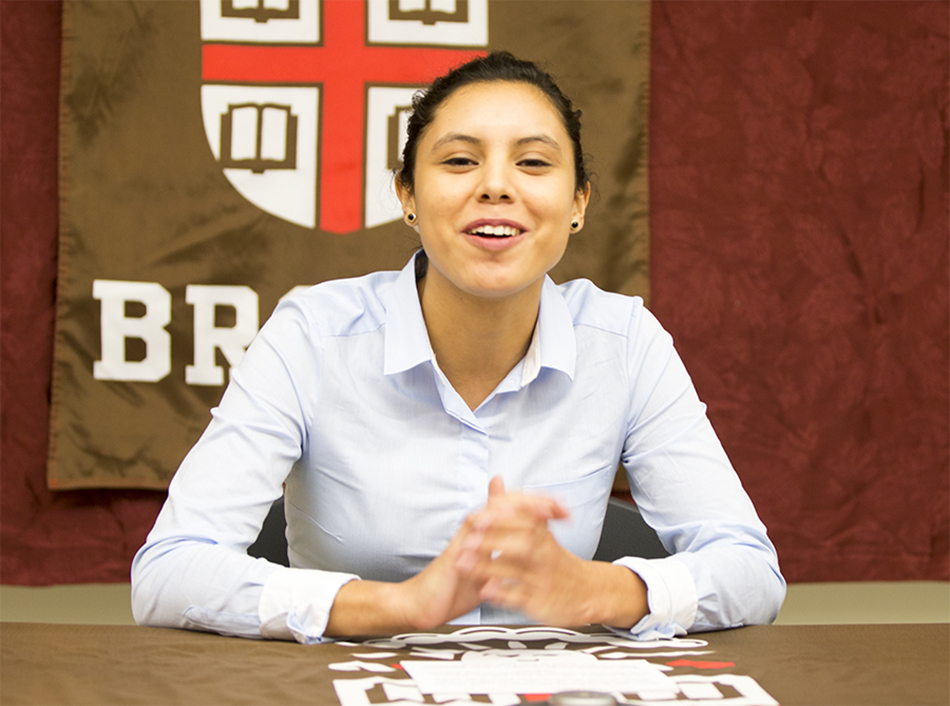 Cindy was awarded a prestigious Ivy League Connection scholarship as a rising junior where she attended Brown University in Providence, Rhode Island to take the Women & Leadership course.

Since the ILC started in 2005, the ILC has seen no fewer than eight WCCUSD students attend UPenn—a school that had rarely ever seen an application from West County and a school that didn’t even know that we existed.  Dyana So of PVHS—a two time ILCer and recent graduate of UPenn—now works as an admissions officer for UPenn.

Soon after Cindy returned from Brown she wrote “As an ILCer, I was able to push myself and get out of my comfort zone. From improving upon my people skills at fancy San Francisco dinners to putting myself out there at the School Board meeting where I personally addressed the school board in front of an audience, the Ivy League Connection allowed me to grow and prosper as a student and as a human being. I also learned about what I want in a college. As a first-generation student, the topic of college is something of an unclear, far-reaching goal. My parents don't have much advice to offer on getting into college besides “Do your best and the scholarships will help you.” I've always been in constant worry about how I will even begin to prepare for my college-going mission. I realize now that it is in fact not such an unachievable dream to be able to go to college as I had previously thought.

The Ivy League Connection not only benefits the students traveling to the East Coast, but the community they come back to after their travels. Having experienced such an amazing course at Brown, I see the world through a different lens. I will bring back to my community the ideals I learned about our society. I will be able to share with my friends about how it is possible to land a valuable scholarship if you genuinely apply yourself and follow through with your efforts. As soon as school starts this fall, all my friends will know about what an amazing experience the Ivy League Connection program was for me. I will let them know how more than worth it the program is after all the work one has to put in.”

Let’s keep our eyes peeled for what we expect will be grand things coming from Cindy. 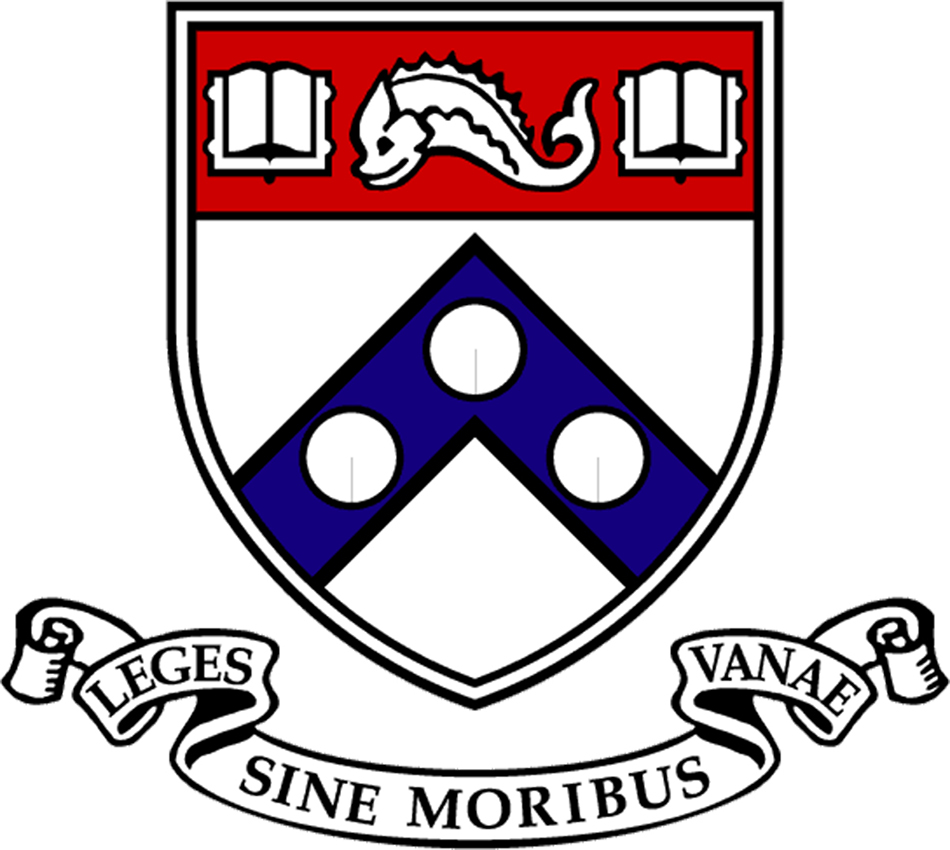