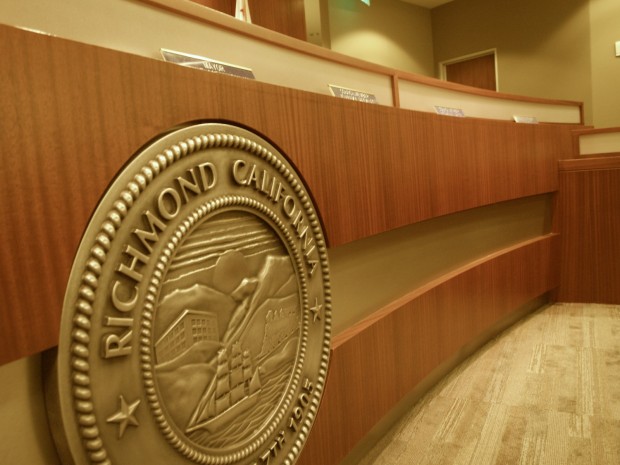 The Richmond City Council last night considered rebuilding the Martin Luther King Jr. Center on the city’s south side. The prospect drew great interest from the public and from Councilmembers, but when and how the project might break ground remains uncertain.

“I brought this item forward because I had heard many speakers talk about the Center and say that the city doesn’t care about this part of town,” explained Councilmember Jovanka Beckles, who co-sponsored the item with Councilmember Eduardo Martinez.

Beckles stated that the project has been in the works for a number of months, but she conceded that, “we have been waiting a long time.”

The MLK Jr. Center was closed nearly 10 years ago due to structural instability and general disrepair. In that time many members of this public have asked that the center be rebuilt but to no avail. With a building proposal now in the works, Councilmembers Beckles and Martinez decided to revisit the project.

During public comment members of the public stated they were glad for the resurgence of attention on the MLK Jr. Center, but many questioned the feasibility of the project.

“This is a good dog and pony show,” said Raymond Landry, “but this is way behind schedule.”

Jackie Thompson, a local community activist, had less patience with the City’s handling of the MLK Jr. Center. “The city has been a slumlord to the MLK Center,” she started. “The building was allowed to go into bad condition, and then it had to be torn down because the City didn’t take care of it.”

Thompson also questioned how the new project would be funded. City Manager Bill Lindsay stated that $1 million remains from the insurance policy on the previous MLK Jr. Center, but that the project is estimated to cost upwards of $14 million.

“We want to put the project together so when funding is available, we are ready to go,” explained Lindsay. The City Manager added that funding may come through tax credits and grants, but that the details have yet to be worked out.

City staff is scheduled to provide an updated report on the plans for the Martin Luther King Jr. Center at the next regular City Council meeting on Tuesday, April 7th.