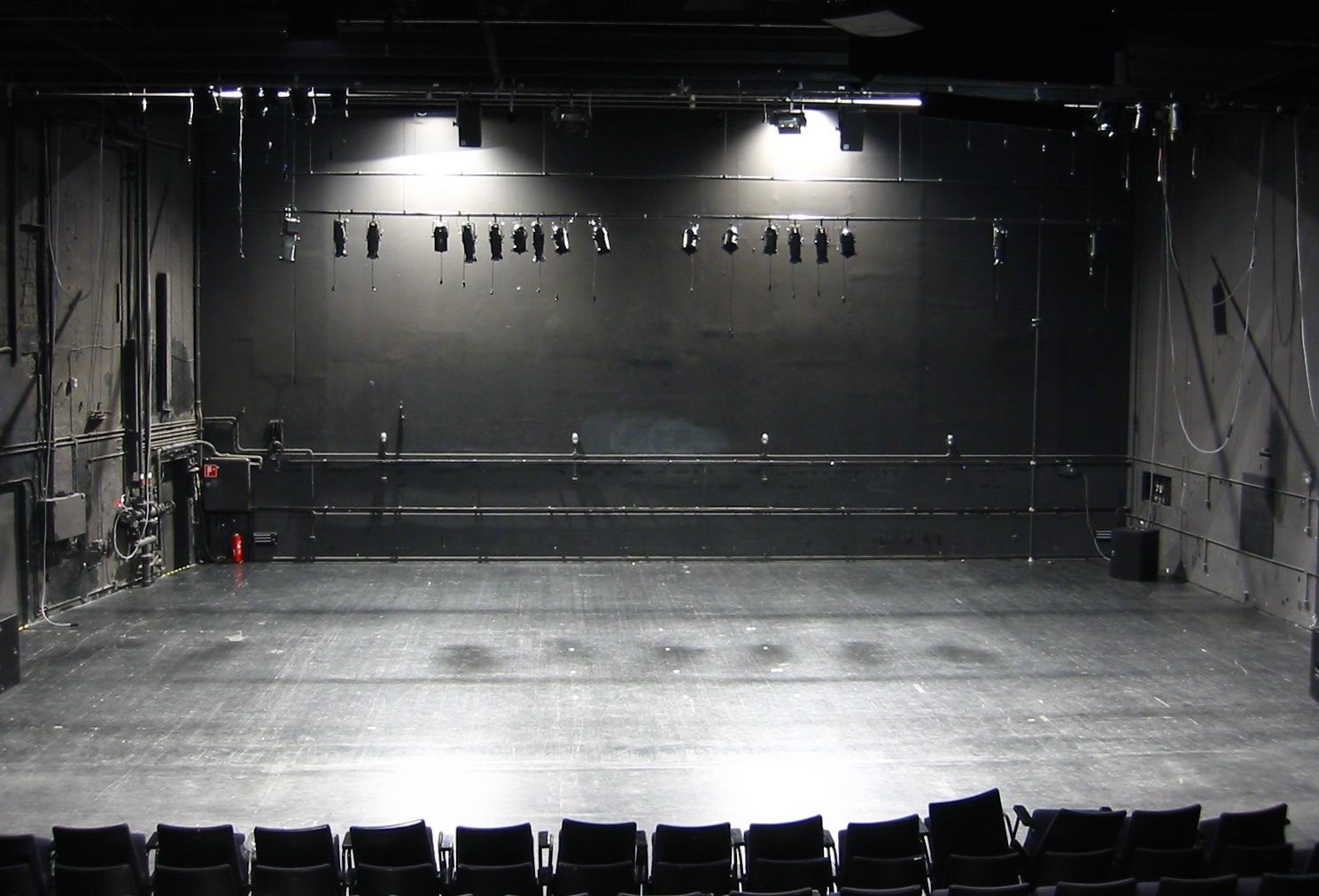 “We’re a bunch of insecure, crazy actors who like to get up on stage and pretend we’re somebody else. We’re all pretty quirky, and we all tend to tolerate the quirks in each other,” explains Anne Collins, a long-time member of Masquers Playhouse. “It’s really nice,” she laughs.

The “we” Collins refers to is the 100-some “Masquers” who give life to Masquers Playhouse, the community theater in Point Richmond. The theater is entirely volunteer, from the concession stands to the actors on stage — two jobs that might be covered by the same person on a busy night.

In the 60 years since Masquers’ doors first opened, the community theater has become a destination for Bay Area actors, directors, stagehands, and theater enthusiasts looking for an close-knit thespian community. The theater and stage are small — best suited for family dramas and musical reviews — and this ensures an intimate feel to all Masquers productions.

“The goal is to produce high quality, varied presentations in a small space, keep it all volunteer — which means keeping costs down — and offering more variety than an audience might see elsewhere,” explains Masquer Peter Budinger, who at various times has filled the role of actor, stage manager, and publicist for the theater.

Masquers Playhouse tackles the issue of variety in an unconventional way. Rather than hiring an Artistic Director to carry out shows of her or his choice, Masquers does it in reverse.  The theater first solicits submissions from directors in the Bay Area. After reviewing all of the scripts (one year there were 36 to read), the board of directors then interviews each director before making the decision of which shows to put on. Nine made the cut this year.

The emphasis on individual directors instead of one artistic director gives the Masquers a unique advantage in its shows. “This way of doing things attracts people who are more passionate about a certain piece, rather than those who are brought on for all of them. You end up with a very diverse program for the season because it’s driven by what is submitted.”

Masquers is a revival house by definition — only hosting published pieces in its main season. However, the theater leaves room for experimentation in the off season. The “Envision” program creates opportunities for local would-be playwrights and directors to give a shot at original material before an expansive and supportive team.

The community theater stays firmly planted in its Point Richmond community no matter the season — but that doesn’t mean the neighborhood knows any better.

“A lot of people really don’t know that we’re here,” explains Anne Collins. In the 22 years that Collins has been a Masquer, she has continually found people unaware of the theater’s existence, “even people who live in Point Richmond.”

But for those in the know, Masquers Playhouse is a haven for Bay Area thespians. “Everyone here is a local,” says Peter Budinger. “Some come from San Francisco, around the East Bay, locally from Point Richmond. We have never lost the community ties here.”

Beyond the unique production style and intimate setting, what makes Masquers stand out most is its community. “Masquers really is a family,” says Anne Collins. “We work together well. If there’s a crisis, we come together. We seem to be able to capitalize on people’s strengths and not worry about their weaknesses. That’s been vital to our community.”