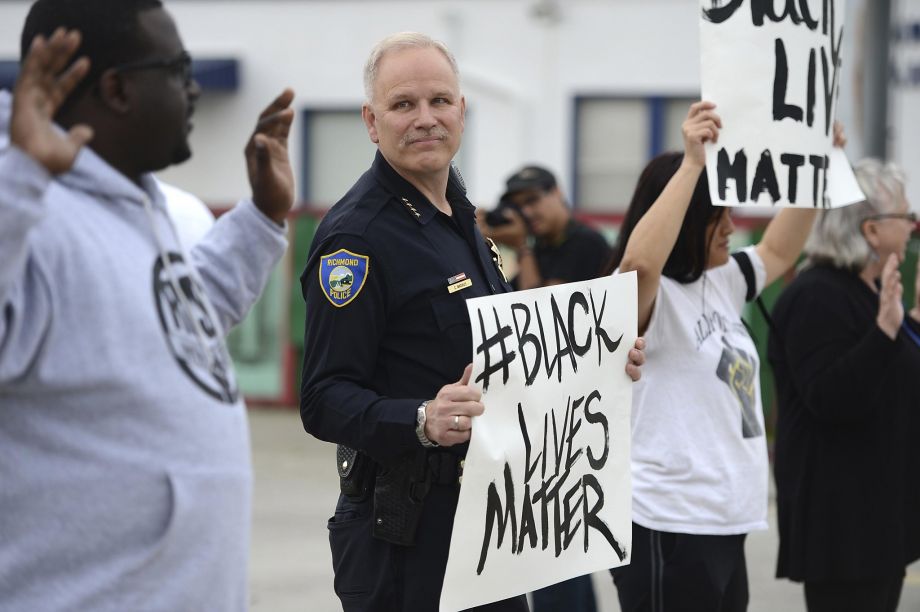 The departure of Richmond Police Chief Chris Magnus after nearly ten years of service that resulted in improvements in community-police relations and steep reductions in crime will be celebrated Tuesday evening in a holiday mixer and farewell party.

“Anyone and everyone is invited to come to say their final thank you’s in person to the Chief,” says Christina Phipps, General Manager of the Richmond Chamber of Commerce, which is hosting the event in partnership with Mechanics Bank.

In the new year Chief Magnus will take the reigns as Chief of Police for the city of Tucson, Arizona, a move which he has described as bittersweet.

The casual holiday mixer will host food and drinks and the opportunity for members of the public to mingle not only with the departing police chief, but with local business leaders as well. 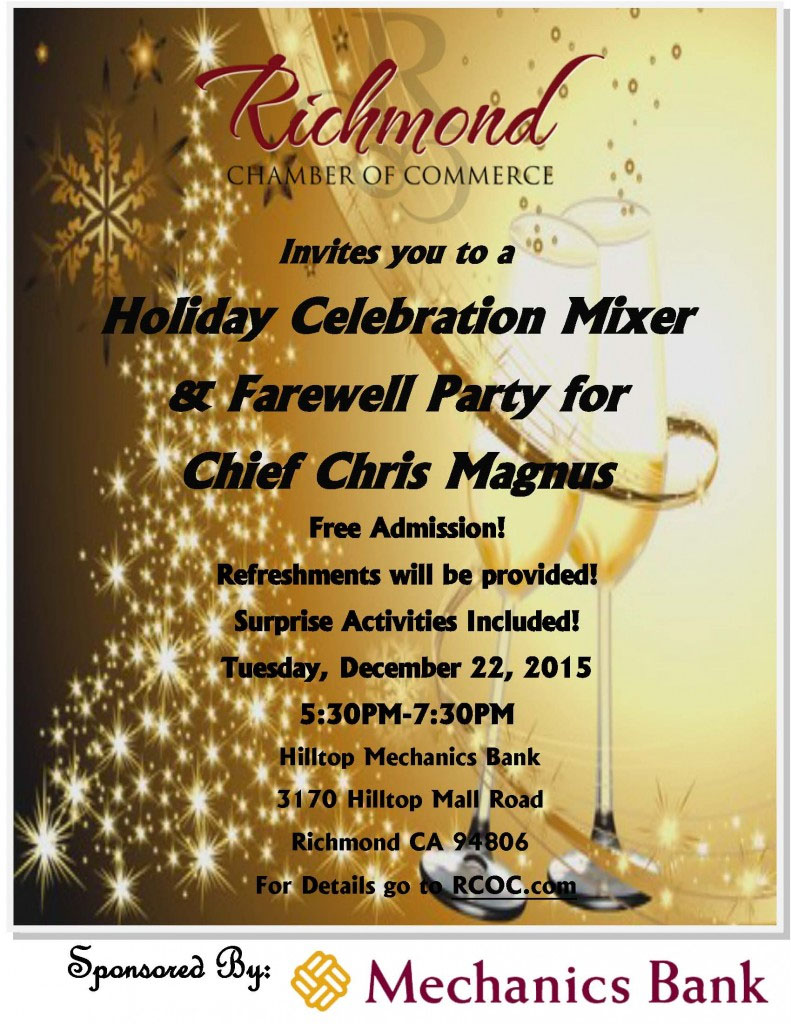