Just a few months ago the voters of West County approved an additional $575 million to add to the $1.8 billion in previously approved bond funds (plus nearly $200 million in state/federal funds for ‘shovel ready’ projects).

Proposition 39 (passed in November of 2000) requires an independent community oversight body to ensure that the elected Board members and District staff spend the bond funds following the ballot text approved by the voters as well as the laws of the land.

A Citizens’ Bond Oversight Committee was created with nearly two hundred members of the community serving on the committee over the past 20 years.

One of the oversight requirements is a performance audit.  There are guidelines laid out in the 2019-20-Supp-Audit-Guide.

District staff has proposed that the Board authorize ONLY the minimum as required by statute. 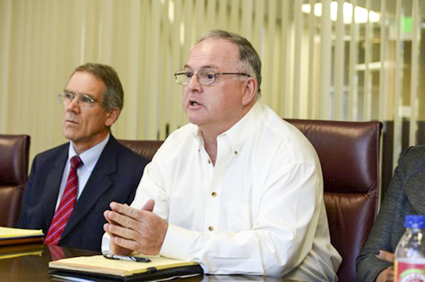 What the CBOC has traditionally asked for—and often received—is a more comprehensive performance audit that includes effectiveness and results.  That is, is the District giving the voters/taxpayers what they asked for and are they providing things in an effective manner?

In 2014-2016, the Board authorized nearly $1 million for a Forensic Audit Investigation (FAI).  At the time, this money was borrowed from the Bond Program (calling for an estimated interest of an additional $1.4 million).  Furthermore, there was a significant amount of money spent on attorneys and staff.  It is estimated that the total cost originally exceeded $3 million.

The CBOC demanded that an outside auditor verify the completion of these recommendations before the District could claim they were completed. 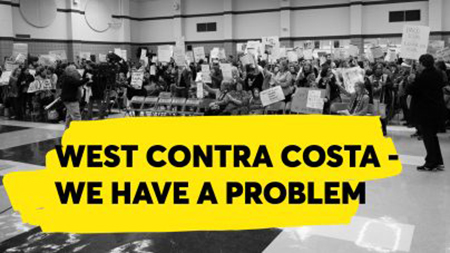 NOW, HOWEVER, staff is suggesting that, after five years, the Board should give staff an additional year to complete these recommendations before hiring an independent auditor to verify that they’ve been completed.

The District is reminding the Board that they already have an in-house independent auditor to verify the completion.

With no disrespect intended towards the integrity of the inhouse independent auditor, that person works for the very person in charge of making sure that his/her boss has completed the recommendations.  The potential for intimidation and a conflict of interest is high.

Anyone familiar with the District and their handling of the Bond Program can come up with numerous stories where the public simply does not trust the District with their tax dollars. The many hundreds of negative comments on local social media prior to the March vote on Measure R validates this evaluation.

At the July 23rd meeting of the District’s Facilities Committee, when staff proposed an RFQ/P for a bare-bones performance audit, CBOC members and Board members registered their concern with this proposal and, as the transcripts validate, they expected staff to bring this to the full Board for discussion and action.  Staff reported that they did not have the staff or the funds for the expanded audit.

This was NOT, however,  placed on the next two Board meeting agendas.

At the next meeting of the Facilities Committee on August 27th, this was brought up again and it was made crystal clear that the Facilities Committee wanted this to be brought to the Board for consideration.  Staff also suggested that the audit be broken into two contracts with one set of auditors reviewing the bare-bones material and the second auditor covering the effectiveness and results.

Does this make sense? 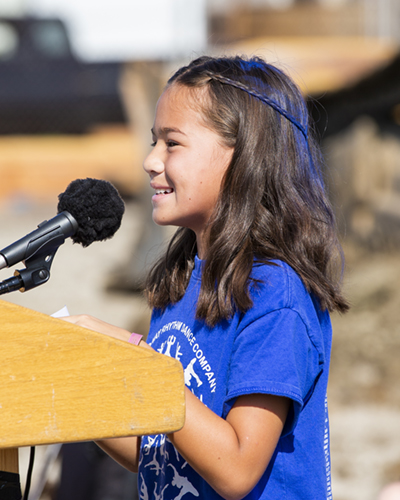 Does this sound like the most efficient use of your limited funds?  Isn’t this something similar to what staff is suggesting?

Prior to the last Facilities meeting, Boardmembers and staff were provided with legal opinions from the California Attorney General, the District’s Bond Counsel, the CBOC’s independent legal counsel and FCMAT (Fiscal Crisis & Management Assistance Team) validating that the funding of the performance audit does not have to come from the General Fund—that a large part of the funding can come from the Bond Program.  Staff has provided a last minute legal opinion disputing these opinions but staff would only provide excerpts from the legal opinion.  When Radio Free Richmond made a formal public records request for a photocopy of the full letter, they were told that they should not expect a response until September 9th—too late to include or use in this article or the arguments made to the Board at their meeting that night.  That’s assuming that the response actually arrives when promised. 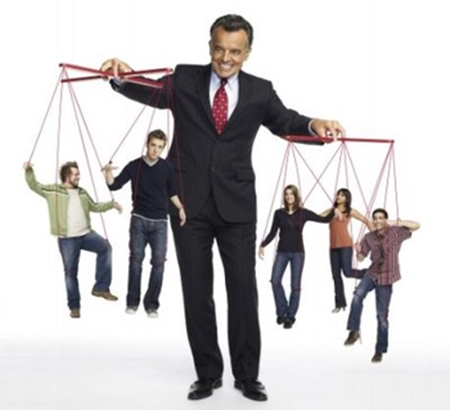 There is concern in the community that this has less to do with the alleged cost of the expanded performance audit than it is about District staff’s control over the Bond Program.  Some Board members and staff have regularly tried to undermine the ability of the community to oversee their Bond Program.  Considering the District’s past and the perceived lack of faith and trust that the public has in the handling of $2.4 billion in tax dollars, should this performance audit be minimized as staff has proposed?

This presentation is included in the Wednesday night WCCUSD Board of Education agenda as Item E.2.  The meeting begins at 6:30 PM and can be accessed using the following links:

The author of this article—Don Gosney—has been with the Bond Program since 1998, has served on the CBOC for nearly 10 years and has served as the CBOC Chair for the past two and a half years.