More than 600 of Congressman Mark DeSaulnier’s constituents gathered at Harding Elementary School in El Cerrito to listen to what the Congressman had to say about the Mueller Report.

WATCH THE VIDEO AT: 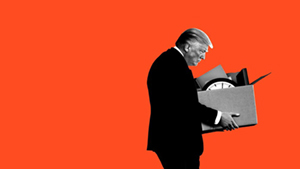 Mark talked about the make-up of the House of Representatives and the tentative edge the Democrats have over the Republicans.

He reported also no matter what the House Democrats might accomplish, when their efforts were sent to the Upper House, Senate Majority Leader Mitch McConnell (Rep KY) would declare it dead on arrival.

The Congressman spoke at length about Impeachment Mania sweeping Congress and where he stood on the issue (pro).

DeSaulnier provided a brief tutorial for the crowd about what impeachment means and how the process works. Realist that he is, he explained that the likelihood of the impeachment proceedings ending in President Trump being removed from office are slight, the most important reason for impeachment is the investigations and hearings that would come part and parcel with the process.

Along with the report from the Congressman, he also took questions from the crowd.  There were far more questions than time allowed but staff promised that every question would be addressed as long as contact information was provided on the question card. 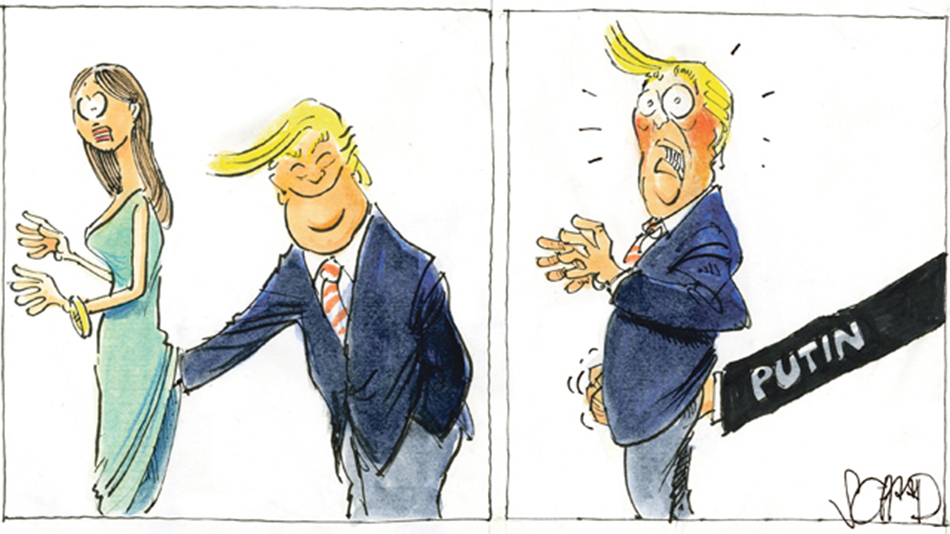 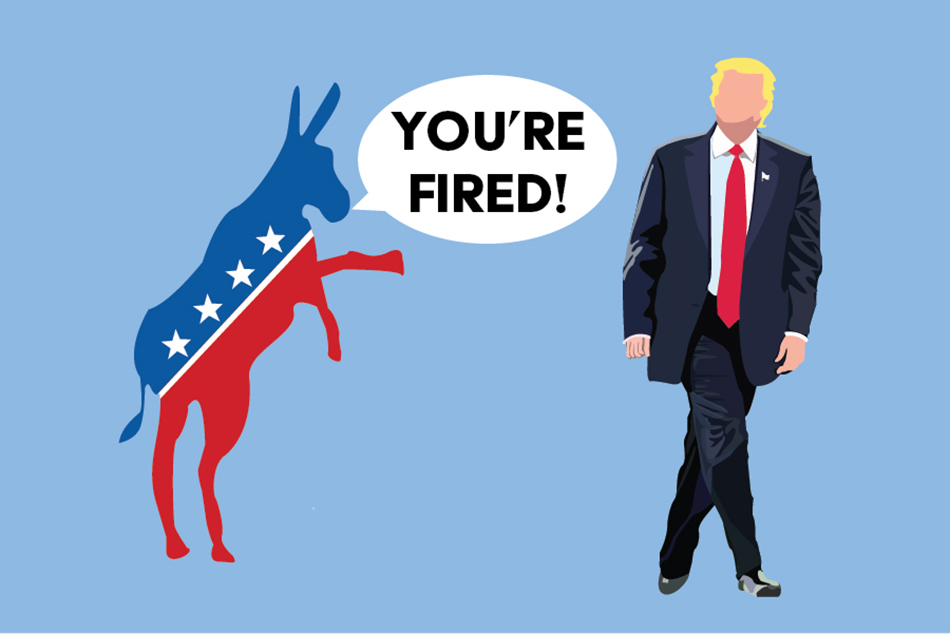