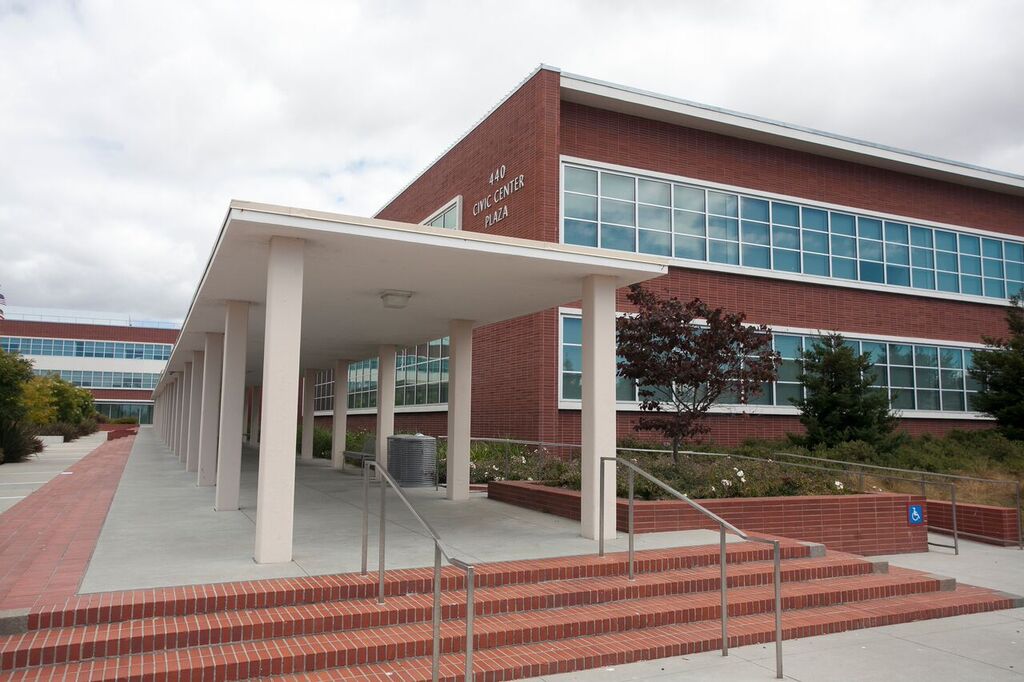 The Richmond City Council voted to reform the scope and organization of the Police Commission on Tuesday and to launch an independent investigation into the Perez case, nearly a year and a half after that officer-involved shooting of an unarmed man sparked public outcry in the City and beyond.

The first officer-involved shooting in Richmond in seven years occurred in mid-September 2014 when Richard “Pedie” Perez was shot and killed by Richmond Police Officer Wallace Jensen outside of Uncle Sam’s Liquors on Cutting Blvd.

The Perez family was denied an investigation on a technicality: they had filed their complaint past the 45-day window following the incident.

The measures Tuesday were an effort to correct what Commissioners and many members of the public saw as structural flaws in the police oversight body’s enabling ordinance that unfairly prevented the Perez complaint from receiving an independent investigation.

“I’d like to thank you for considering these Police Commission issues,” Richard Perez, Pedie's father, said during the meeting’s open forum “It’s a step in the right direction" Perez went on to state "I sure hope that you do really get an independent investigator.”

Some of the measures approved on Tuesday were based on recommendations by the Police Commission. These new policies will, among other things, change the Police Commission's name to "Citizens' Police Review Commission" to make it clear the body is independent of the police department, and extend the deadline for filing a complaint against a police officer from 45 days to 120 days. The changes also take the final decision of whether or not to investigate a late complaint out of the hands of the Commission investigator (officially titled the Confidential Investigative Appeals Officer, or CIAO) and give it to Commissioners.

The Council also voted to conduct an investigation of the death of Richard "Pedie" Perez. This measure is set to take effect as soon as the currently vacant position of CIAO is filled. Vice-Mayor Eduardo Martinez, who sponsored this measure, made it clear that the goal of the investigation is not to punish or discipline Officer Jensen, but to find out exactly what happened, stating that "This is not an item to find blame, this is an item seeking transparency."

The Perez family and allied activists have decried earlier investigations by the District Attorney and Police Department as lacking transparency and not including all witness testimony. Those investigations found no fault with Officer Jensen’s actions and the period for possible disciplinary action against him expired September 2015, one year after those investigations were initiated.

"Serious injuries" proved to be a subjective term open to various interpretations. Councilmember Beckles believed that any police incident requiring hospitalization should trigger an investigation while Councilmember McLaughlin recommended a higher standard that excluded minor injuries. The Richmond Police Department's Use of Force policy mandates medical assessment of any injury or complaint of pain, whether or not the injury was a result of police action.

This measure passed against the strong objections of Mayor Tom Butt, who labeled it "idiotic". Butt’s objections stemmed from his view that the new measure will be unworkable if even a thief tackled during a pursuit is entitled to an automatic investigation. According to Butt and Interim Police Chief Allwyn Brown, there are around 180 interactions between police and citizens a year that involve lethal or non-lethal force. Butt also believes it is unreasonable to force the Police Commission, a body made up of unpaid volunteers and a highly paid investigator, to review such a high number of incidents. Councilmember Beckles dismissed the Mayor's concerns as an example of "white male privilege."

When asked by the Council if it is possible to investigate every instance of "serious injury", City Manager Bill Lindsay assured Councilmembers that he would develop a definition of "serious injury" that is "workable from a workload perspective that meets the spirit of the discussion."

Police unions, and to some degree the Richmond Police Officers Association (RPOA), came under heavy criticism Tuesday night from both Councilmembers and members of the public. Councilmember Beckles slammed police unions including the RPOA for defending cops such as Officer Jensen, stating, "We all read the news, we all see how this union operates, they defend racist murders".

In response to Councilmember Beckles' statements, Benjamin Therriault, President of the RPOA responded that "It is our job, as the elected members of a POA [Police Officers Association] Board, to ensure that officers’ rights and bargaining benefits are respected and advanced and kept."

Therriault went on to state that "As a man who grew up on an Indian reservation and the son of a tribal council member, I take great offense at being branded racist murderers."

The decisions from the City Council came just hours after an announcement from Mayor Butt’s office that the City had come to a settlement agreement with the Perez family in their civil suit against the City and Officer Jensen where the City agreed to pay the family $850,000.

Though the City Council approved a number of significant changes to the citizen-led oversight committee, the investigation into Pedie Perez's death will not begin until after the Richmond Citizens Police Review Commission finds a new CIAO.