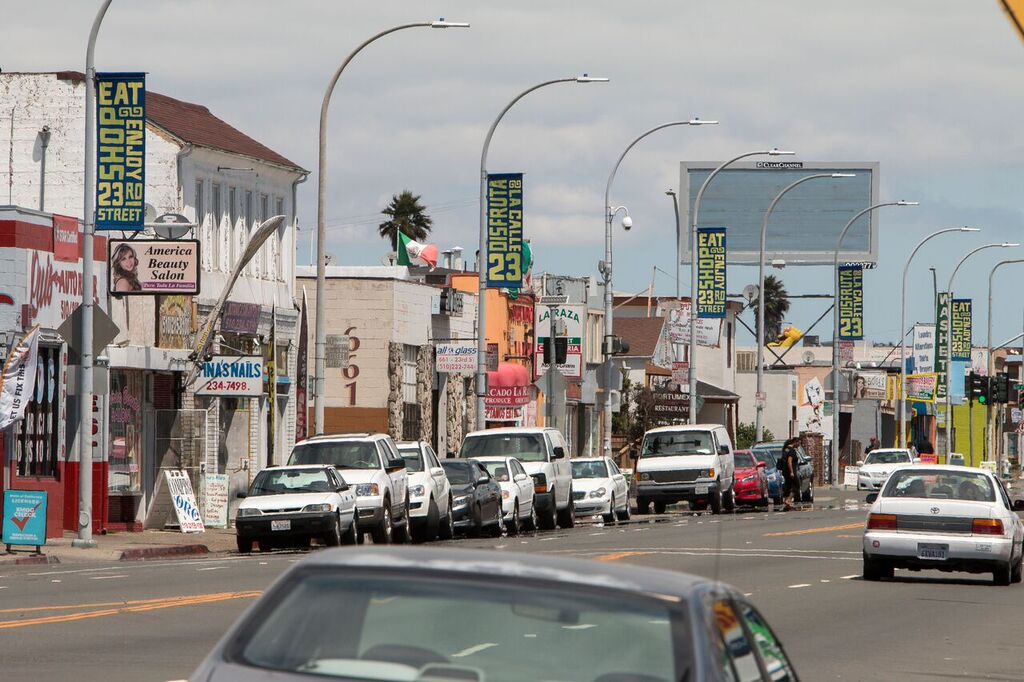 Richmond has seen four killings by gunfire so far in 2016, with two happening in the past week. On Monday morning, 14-year-old Xavier McClanahan was shot multiple times on the Richmond Greenway. McClanahan’s death came just two days after Leslie Graham, Jr. was shot and killed while driving on Interstate 80 near the Richmond Parkway.

Brown mentioned that these recent incidents may be related.

“It looks like things are heating up a little bit,” Brown said. “We’re ramping up our work right now to deal with people who are involved in gun violence.”

The Richmond Police Department (RPD) has arrested 30 people related to gun violence in recent weeks, according to Brown.

These arrests come after a year of increased homicides in the city. After a decade-low homicide rate in 2014 of 11 killings, 2015 saw the number almost double to 21. With four killings so far, 2016 is on track to outpace last year’s homicide rate.

While Brown didn’t have complete data for crime rates at the meeting on Wednesday, he did mention that overall crime is down approximately 5 percent. Shots fired across Richmond, too, are down 13 percent compared to the 24-month average.

To tackle the spike in homicides, The RPD is calling on new and familiar resources. In April the RPD will deploy a new class of employees called rangers to patrol the city’s parks.

Brown also reiterated that community engagement is one of the strongest deterrents to crime.

“In all the tragedy, what I see is the progress that Richmond has made, and that people who live in neighborhoods are ready willing and able to talk with officers about what they’ve heard,” Brown said. “It’s harder to be anonymous when doing this.”