Dear Diedre: Moving on from an abusive relationship 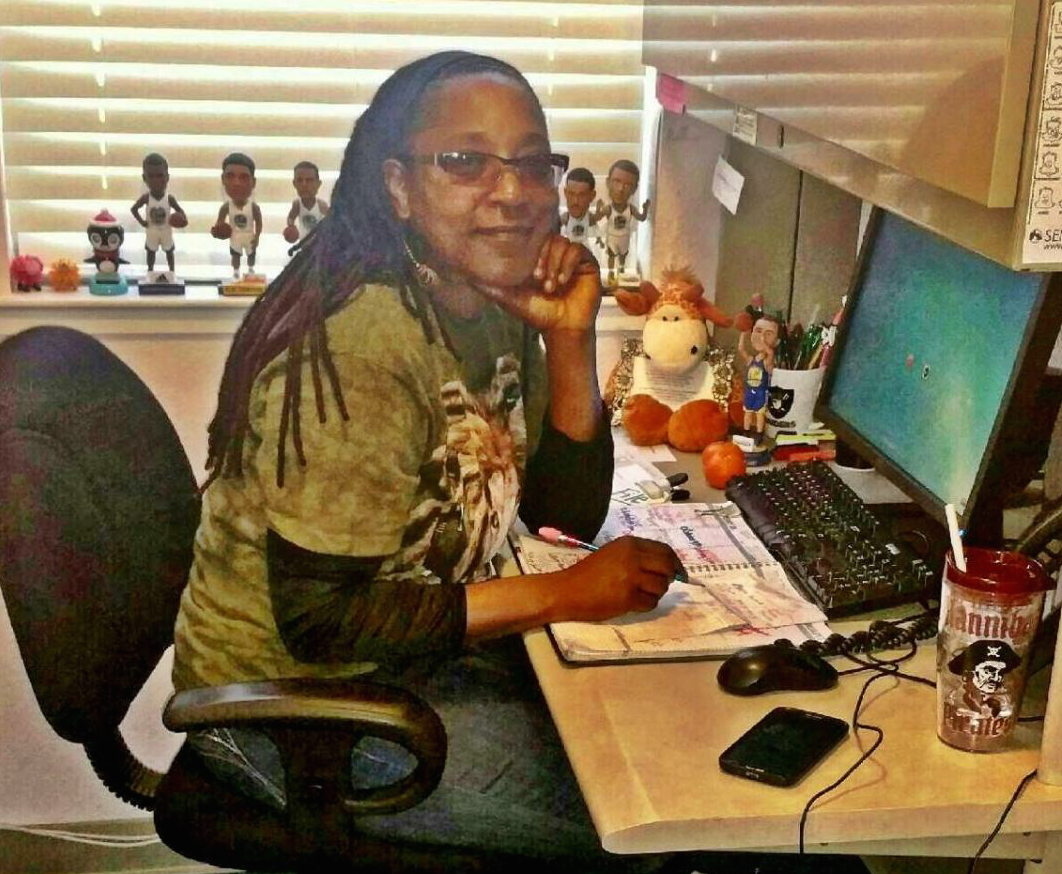 “Dear Diedre” is a recurring column on Radio Free Richmond. With life coach experience and an intimate knowledge of Richmond, Diedre Goree offers her advice to members of the community. Do you have a question for Diedre? Email [email protected]

I’m 26 years-old and I just broke up with my boyfriend of four years.  We met at Contra Costa College; he and I had the same psychology class.  As usual, everything was good in the beginning, I’d say for about the first year and a half.  We had fun and went on a few mini vacations together before I started noticing him throwing shade a lot. At first he would say little things that were offensive, but he’d be joking so I didn’t mind.  My friends made comments about this, so I would make smart comments back and we’d laugh about it.  But after I while I started hating these comments, and he stopped (for a while anyway).

Then he and my friends stopped getting along. They hated him, and he hated them.  It got to the point where I just stopped having them spend time together.  And eventually he complained so much about my friends that I stopped seeing them myself.

Eventually our relationship was nothing but us eating, watching movies, and arguing.  One of us was always mad or had an attitude and it felt like seeing each other was more of a chore than pleasure. The name calling got worse, the disrespect got worse, and the arguments got worse.  I have to admit the only thing that we did that kept us smiling was sex, but of course after a while I didn’t want to be touched by a man that called me names. We broke up a few times, and then, of course, we got back together.  Things would be good for a few months, and then it would all start over again. But now I swear I’m over him for good.

The last fight we had, he talked about me so bad that I cried like a baby in public. We were in the parking lot of Safeway and he was so loud people could hear him. I was embarrassed to say the least.  We broke up that night. Well, after two weeks he called me and over dinner he asked me to marry him.  I was shocked to say the least. He swears he’s changed and wants to work on making things right. He started crying and everything! That was different. Unfortunately, I’ve been seeing someone else and I’m no longer interested.

What do you do when you’ve moved on, but he hasn’t?

It sounds like you and your ex-boyfriend have been going through what is called the cycle of abuse. First your partner lashes out with aggressive, belittling, or violent behavior. Then comes guilt and apologies from him. He straightens up and acts like the boyfriend you’ve always wanted…until he gets mad again.  Sometimes you break the cycle by breaking up with him, but you two start the cycle again when you’ve gotten back together. The good thing is that it sounds like you want to stop the cycle once and for all now.  Congratulations for loving yourself so much that you refuse to continue the craziness.

There are two parts to a break up. First you have to distance yourself permanently from the relationship and then you have to work on yourself.

Since you agreed to see him after two weeks you still may have some hidden feelings, despite the fact you are seeing someone else.  You could possibly be in a rebound relationship, so the possibility is high of you returning to your ex if this new relationship ends.  I encourage you to start a journal so you can write your thoughts down.  Make a  list of all the reasons why things got better once the relationship was over. Describe what might have happened had you stayed with this person, and how many more years of your life you would have given to this unhealthy relationship. Keep this list close to you at all times.

It's a good idea to halt having any contact with him at all. Refrain from phone calls, text messages, emails, etc. Otherwise, it's extremely easy for you and him to slip right back into your old roles and start the cycle all over again. Don't get sucked into the same old arguments, guilt trips, or drama. You’ve stated your intention and walked away. There's nothing left to do and no more to talk about. If he’s insistent you may have to get legal help.

Keep yourself as busy as possible with friends and family or with your new boyfriend. You need all of these people to prevent you from falling victim to boredom or sadness and going back to your old relationship. If they start talking about him and rehashing old memories, tell them you don't want to talk about it — whether it’s good or bad. Get rid of gifts, photographs, and any other memories of you and him.

Prepare yourself for some type of backlash.  I encourage you to change your phone number.  I know it’s an inconvenience, but it will prevent him from blowing up your phone with calls, messages, and texts. If he reaches out to your friends or family, make sure everyone is on the same page.  Again, never be too proud to get any legal help if necessary.

NOW—you still need to do some self-reflection to make sure you’re not carrying some old baggage into the new relationship.  You have to take the time to ask yourself the deep questions like:

It’s important to start learning how to forgive and forget…him and yourself. Forgive yourself, both for your behavior and everything that happened.  Each of you took part of the drama and chaos in the relationship so you need to forgive to really move on. The forgetting will take time. And that's okay.

It’s also time to design a new life plan.  When you were in this relationship, you like most people probably made compromises. Now's the time to act selfish and concentrate on yourself again. Find ways of regaining yourself, rebuilding your sense of self as a separate individual rather than half of a couple.  Think back on some of the personal sacrifices you had to give up for this relationship (friendships, hobbies, dreams, goals) and give them some attention now.

Keep mentally and physically fit. Exercise and education are good ways to vent any excess frustration and pain, in addition to helping you look good and be happier.  Long relationships don’t fade automatically, so don't be hard on yourself or go backwards if the transition doesn't seem to go quickly. That's natural. But have faith that it will get better.