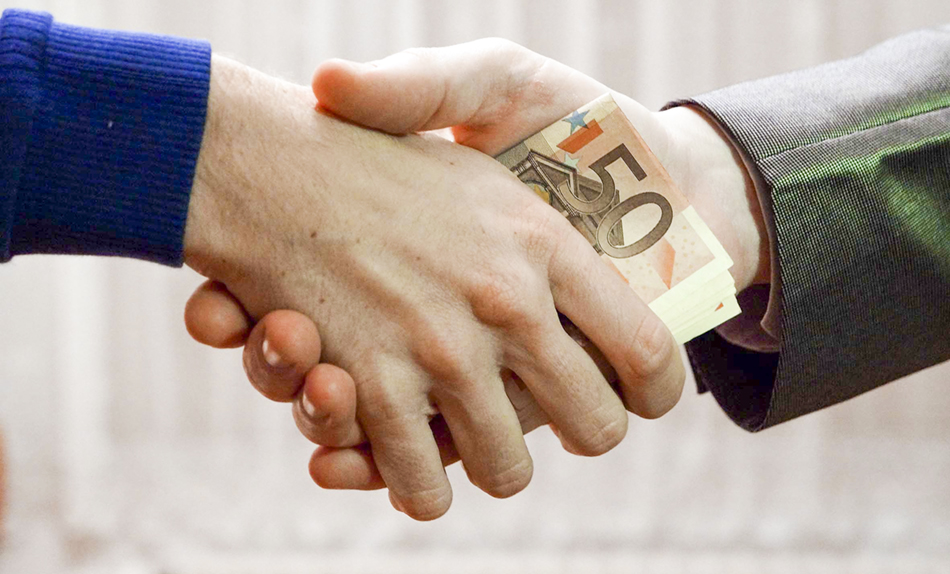 Two weeks ago, Walnut Creek Attorney Scott Rafferty acted on the Threat Letter he sent the City demanding that Richmond stop electing members of their City Council with At Large elections.  Even though 75% of the members of the Council over the past 25 years have been minorities (with the current Councilmembers being 100% minorities), Attorney Rafferty claimed that minorities could not get proper representation on the Council unless they were elected representing districts drawn based on ethnicity. 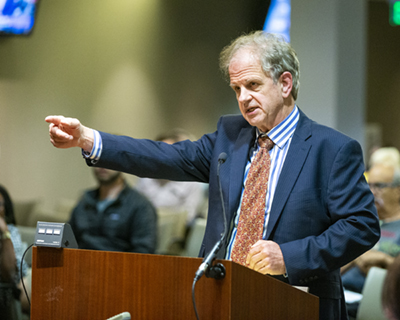 This is an extremely controversial issue in cities and school districts up and down the state with attorneys reaping large compensation—$30,000 just for writing the letter.  If the government body challenges people like Attorney Rafferty, whether successful or not in their challenge, they would be liable to pay Attorney Rafferty’s legal fees.  [Since he is his own attorney, the legal fees go straight into his own pocket.  In 2018, he took $318,000 out of the WCCUSD classrooms.]

There are fans of district elections but they mostly want neighborhood representation.  he idea of segregating a community based on their ethnicity is too reminiscent of the days when old white men would draw districts to ensure that only white people could get elected.

Now that district elections in Richmond are a done deal, it’s the details that need to be hammered out.  The city and residents are focusing on how to draw the district boundaries but they haven’t even considered campaign financing yet.

Like with a lot of elected bodies, campaign contribution limits help to ensure that special interest groups don’t purchase undue influence over an elected official.  Of course, independent expenditures (IEs) which are used to support a candidate or cause without any involvement of the candidate, invalidate the intent of campaign contribution limits [In the past two elections for seats on the WCCUSD Board of Education, charter school groups spent more than $1.25 million in IEs to get three of their four candidates elected.]

To help ‘level the playing field’, many communities have matching funds where taxpayers are tasked with paying for the campaigns of candidates (even if they don’t support the candidates).

Richmond has both matching funds and campaign contribution limits.

One of the arguments made for using district elections in Richmond is that instead of having to campaign to the 29,206 homes with registered voters as residents, because there will be six districts, a candidate will only need to campaign to fewer than 5,000 homes.

Richmond currently limits contributions to $2500 per election cycle from any one contributor.  One sixth of that would limit the maximum contribution to less than $417.

One argument made by people against district elections is that with the current limits, “buying” influence would be significantly easier for the numerous special interest groups. Public employee unions, labor unions, businesses and even other elected officials might take advantage of the current $2500 limit to curry favor.

Several of our neighbors seeking election once the district elections take place are already taking advantage of this loophole and are amassing large campaign war chests.  Some potential candidates have run for a seat on the Council before but the electorate found other candidates better qualified.  They now believe that with district elections and without adjusted campaign contribution limits and matching funds, their chances of sitting on the Council have been significantly increased.  This is often referred to as ‘buying the election’.

Radio Free Richmond calls on the Council to immediately introduce legislation to make the appropriate adjustments and to implement these new limits BEFORE these opportunistic candidates load up their campaign accounts.

Since the Mayor’s seat will still be an At Large election, the current contribution limits and matching funds should remain the same.