Don Gosney: And the last shall not be least 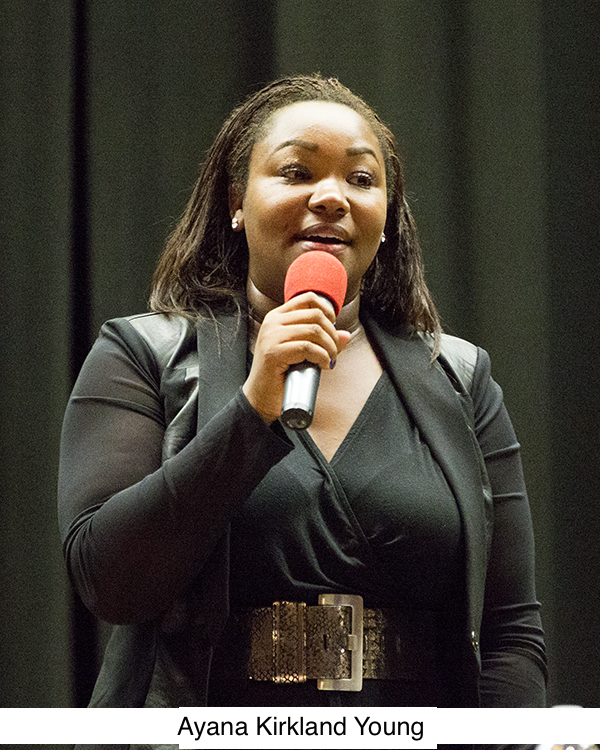 Unlike the previous two forums sponsored by the District, this one had nearly four times the audience with more than 165 in attendance.

The ten candidates all gave the perfunctory opening and closing statements and many of the questions were, as Candidate Chester Stevens observed, pretty vanilla in that they didn’t really elicit anything that had not been said at the numerous forums held over the past couple of months.

Where this forum was different, though, was that someone invited the 800-pound gorilla into the room 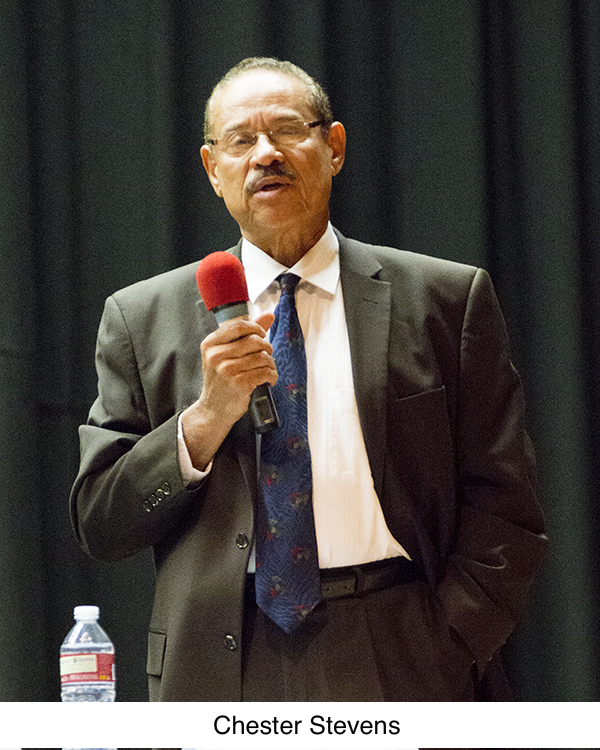 and gave him a seat up front.  Someone asked a direct question of each of the candidates: Do you support charter schools.

There have been very heated discussions in the past week with several negative mailers being delivered to homes paid for by The California Charter Schools Association.  These mailers vilified Trustee Madeline Kronenberg while supporting Candidates Liz Block and Val Cuevas.

Between the CCSA and local charter school supporters Susan and Steve Chamberlin, more than $150,000 has been spent supporting Block, Cuevas and Candidate Raquel Donoso.  The Chamberlins even donated $2,000 to Donoso, $5,000 to Block and $2500 to Cuevas. 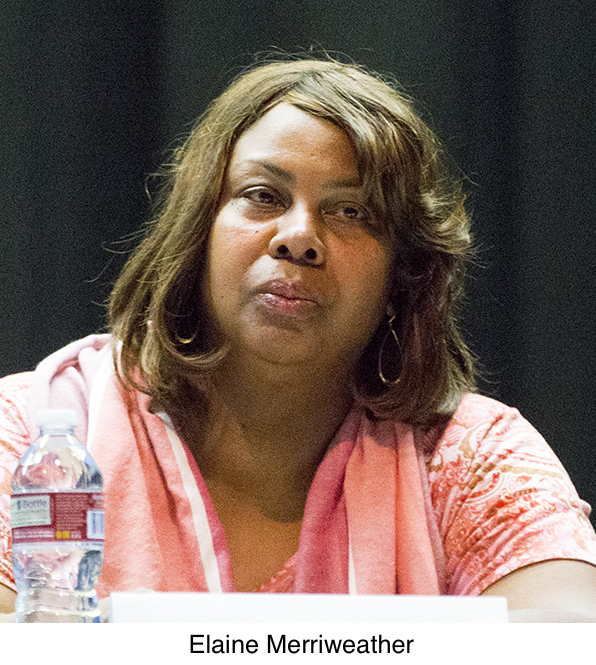 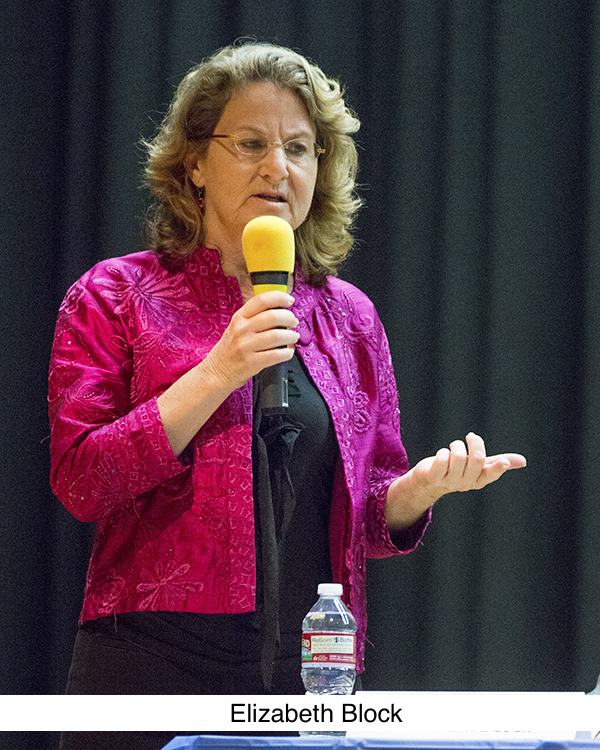 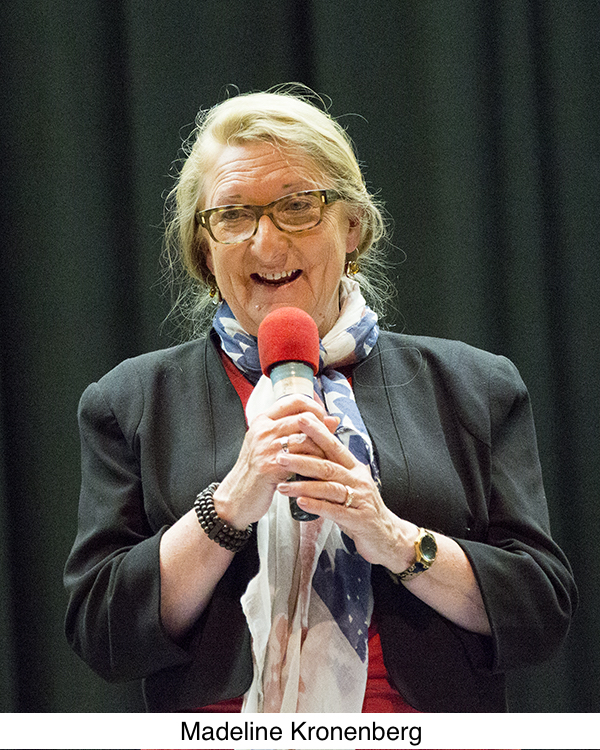 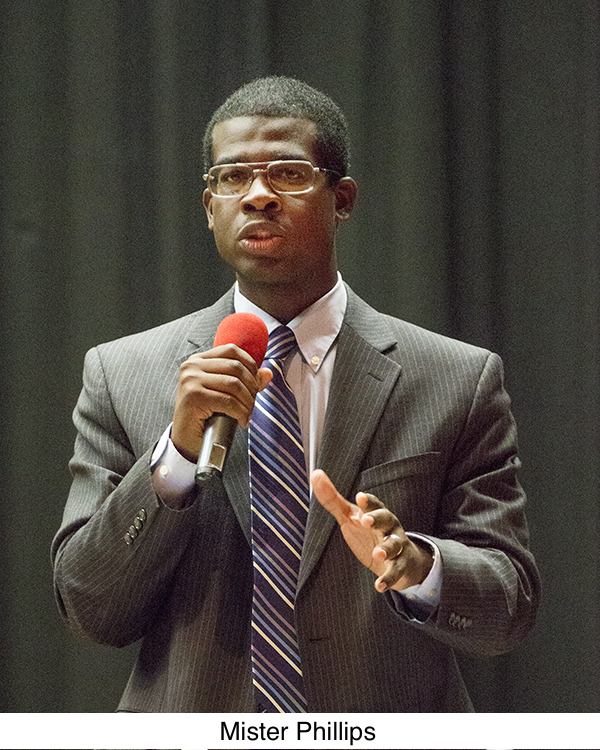 Candidate Stevens spoke about how the public schools in the WCCUSD could not offer his daughter what she needed so he has her enrolled in a charter school in Oakland.

Candidate Donoso spoke about how she recently pulled her son out of a charter school to enroll him in Korematsu Middle School.

Candidate Kirkland Young, who seems to be running mainly as a disgruntled parent who feels that the District is broken and not providing her family—and others—with the educations they deserve, spoke out in favor of anything that will provide a better education for her children and the rest of the District. 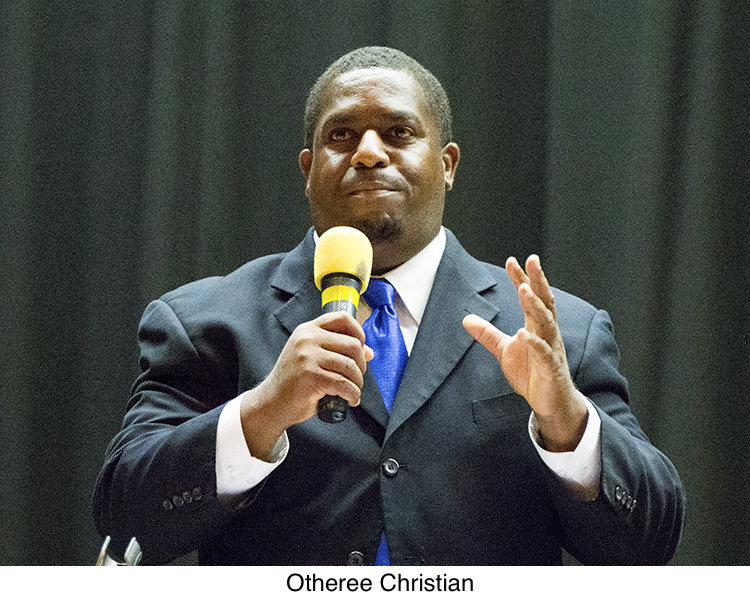 When they let in the 800-pound charter schools gorilla they couldn’t stop his good friend:  the 600-pound JROTC orangutan.

Last Spring the Board listened to many students and parents from the De Anza community as they begged the Board to allow the Air Force ROTC onto their campus and to allow the Air Force to offer them courses.  While there was a large number of impassioned students and parents pleading for this opportunity, there were numerous others speaking out against anything military.

The program was approved with a commitment from the District of $200,000 over a two-year period.

The question of the JROTC program has come up at other forums but the question was more direct at this forum and out the candidates on the spot. 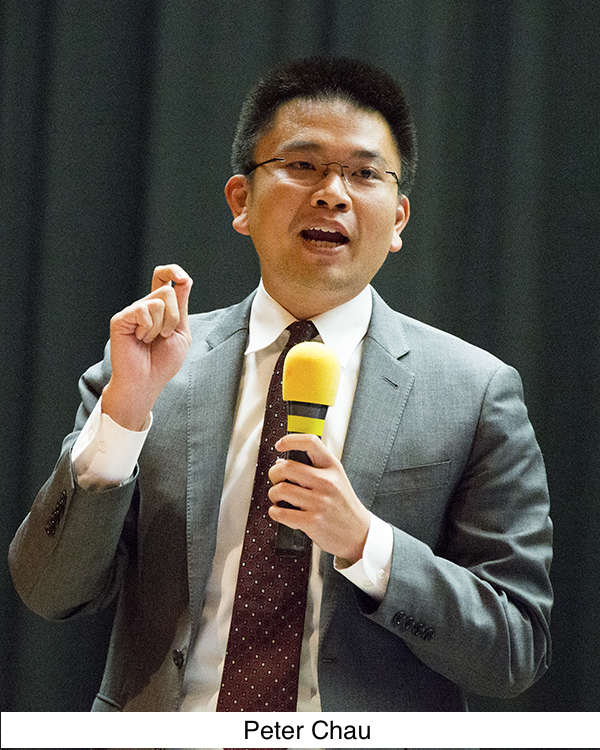 While several candidates opposed this program based largely on taking District funds to pay for it, others were strongly opposed to anything military in the District.  Candidate Kirkland Young spoke about her six boys and how the military tends to target students of color when they provide them with career opportunities in the military.  Candidate Donoso mirrored these comments.

Candidate Stevens spoke about how colleges kicked ROTC programs off of their campuses when he was in college (during the height of the Vietnam War).  Candidate Phillips—a former Naval Reservist—voiced his opinion that even JROTC programs were recruiting tools for the military.

Candidate Kronenberg recalled how so many letters, phone calls and emails came to the members of the Board when the issue was under consideration and how they were so anxious for such a program.  She admitted having voted for the program and did not see the JROTC program as a recruiting tool. 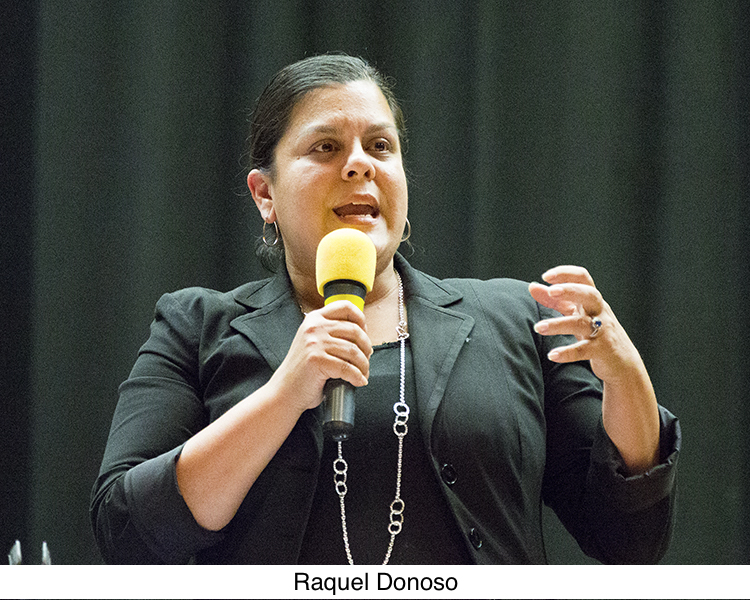 Candidate Merriweather reminded the audience that she was the only Board member to vote against the program and this was based on her belief that it should not be funded by the District. 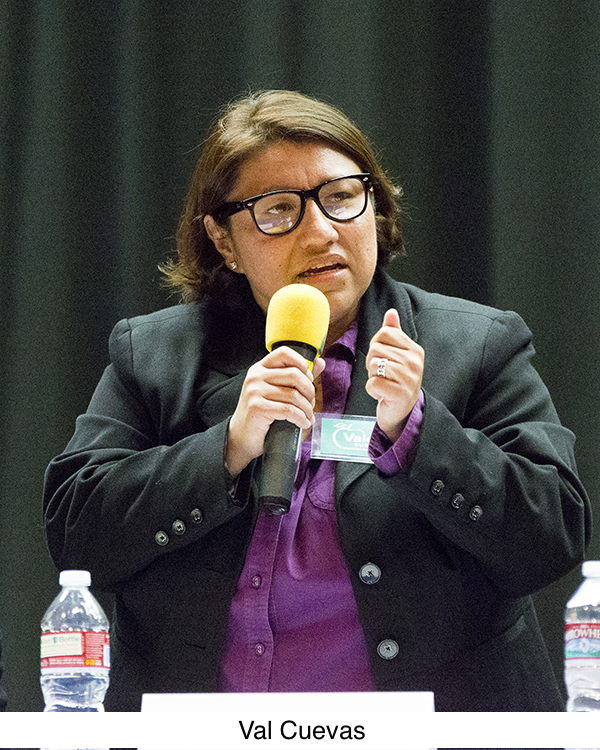 With charter schools and the Air Force JROTC program dominating the discussions, it was difficult to take seriously questions that asked where the candidates resided, about common core standards and what schools they had been involved with.  Somewhere between the heavy hitting questions and the softball questions was the discussion of what place Adult Education placed in the District.  Not as a surprise, all
of the candidates supported Adult Ed with Candidate Kirkland Young making sure everyone knew her support only went as far as the District’s ability to pay for it.

Concerns were voiced about the lack of a teachers credential for the JROTC instructor. It has been confirmed that, as promised, the instructors are credentialed teachers.

With two weeks before election day, it’s now up to the candidates to make their phone calls, walk their precincts and deny they had anything to do with the negative mailers sent out on their behalf.  In other words, just a regular West County election.