Don Gosney: Another note on candidate forums - organization is key 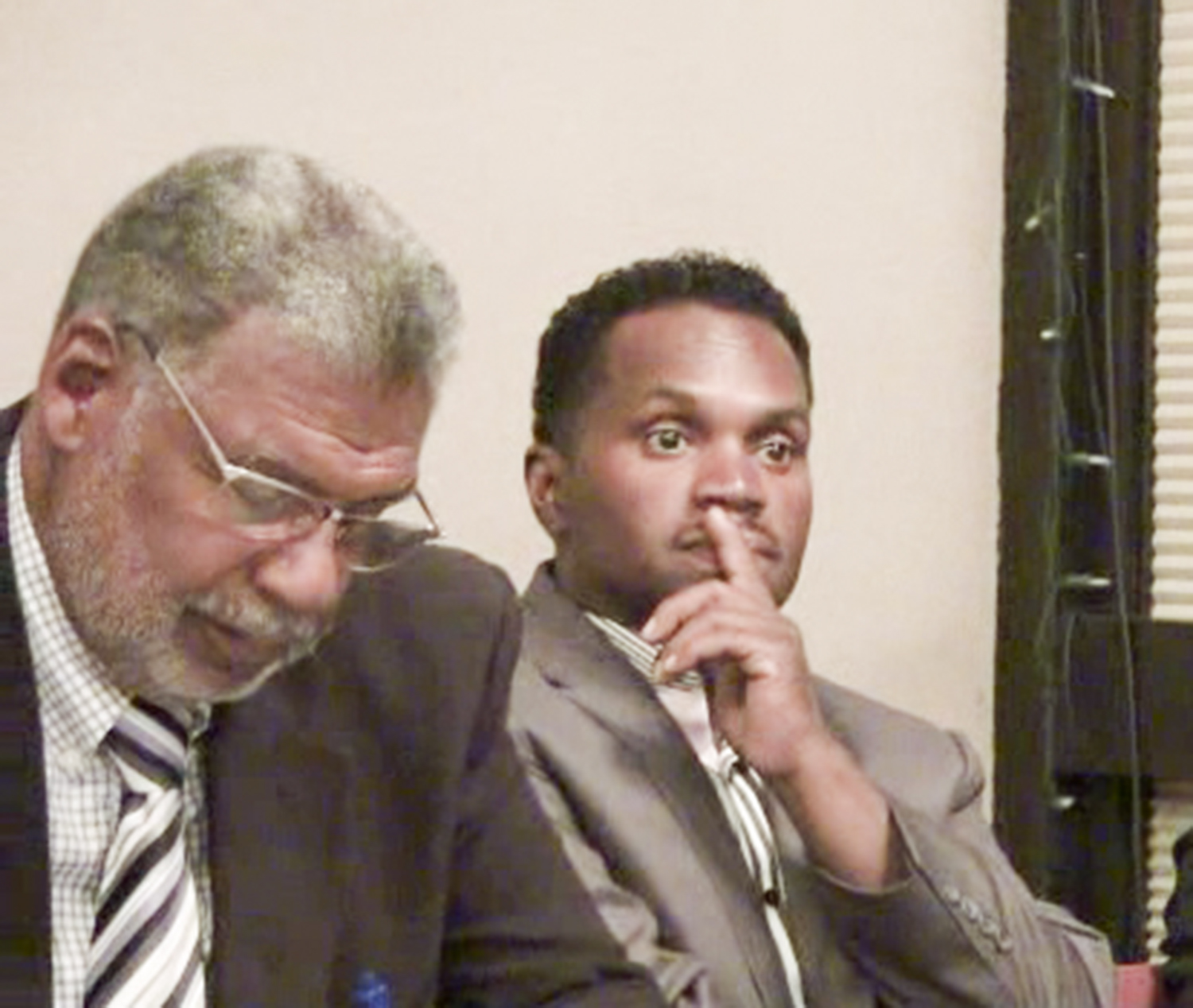 A couple of hours after the previous article was posted word was circulated about a Council candidate forum at Point Richmond. As was pointed out in the earlier article about these forums, advertisement of this forum was scarce. I believe it would be of great benefit to the people of Richmond if there was some sort of information clearing house where residents could go online and see which forums were coming up and—and this is important—where they’re being held (along with a link to a map).

This particular forum was being hosted in a building on a street where there are no address numbers listed anywhere.  The building itself was at the back end of a large parking lot where the street view was obstructed by a large fence that could not be seen through.  The good people of Point Richmond may have known where this building was located but for those of us from places outside of Point Richmond, we were in the dark.  I tried using the map app on my iPhone but, being the Point—where cell towers are frowned upon—I could never hook up.  It was only because I had run out of places to look that I found this venue.

I truly appreciate the efforts the Point Richmond Neighborhood Council went through to set up this event.  I know how much effort events like this take and the people who do the work often go unrewarded.

This forum was only for the Council candidates with the mayoral candidates being excluded.  Candidate Washington took ill and sent a surrogate and Candidate King was absent.

There are many formats where these forums can be conducted and many arguments for or against the different formats. There were two parts of this forum format, though, that I disagree with. 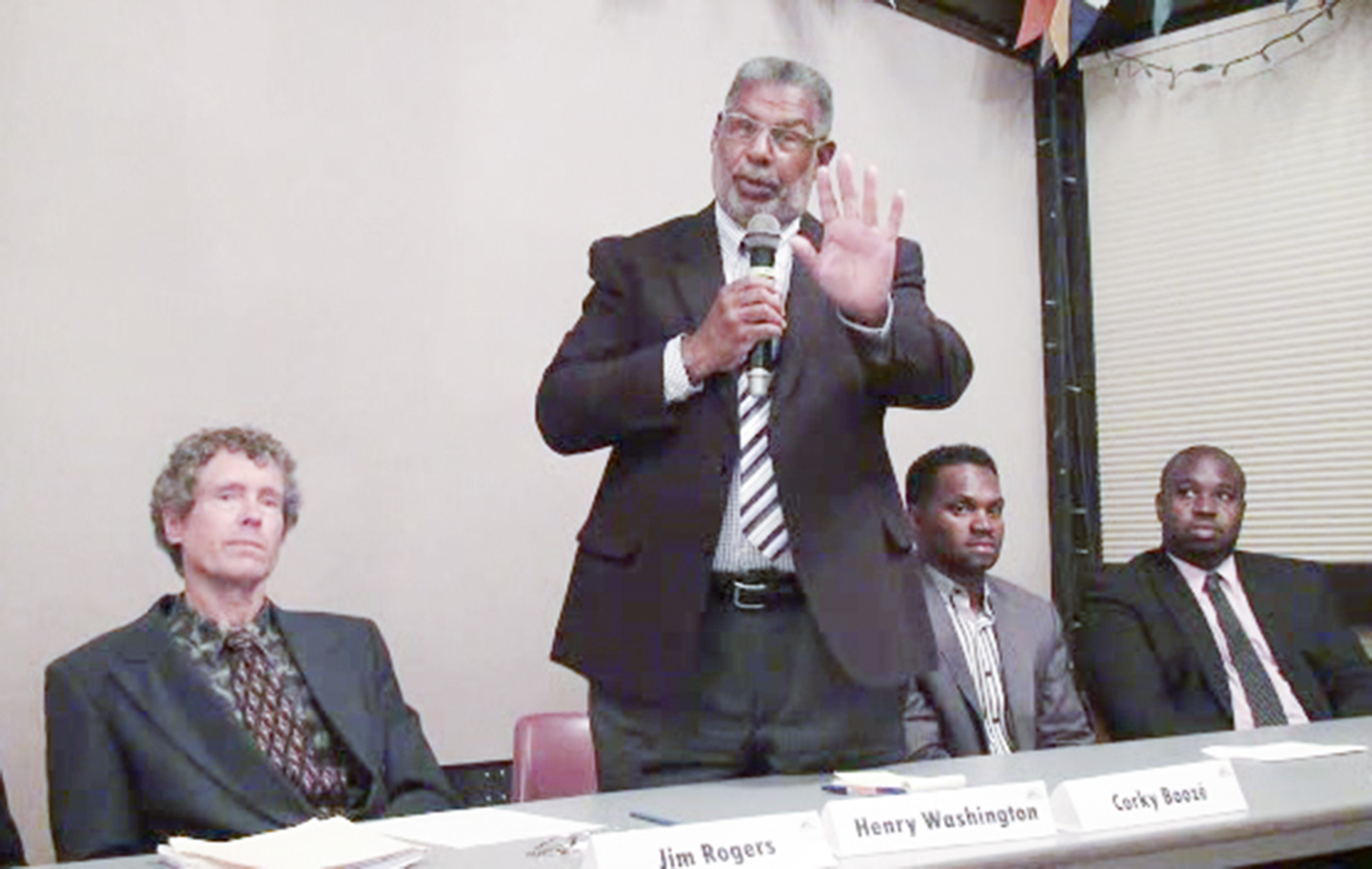 The first was that the candidates were given three questions in advance so they could prepare their responses.  Where I see a problem in this is that often candidates have campaign managers or handlers who help with their questionnaires, ballot statements, web site text and other printed items.  I know this because I have helped in this way with candidates that I support.

The problem, though, is that we don’t know if we’re hearing from the candidate or their polished handlers who are crafting the best response.  At least four candidates responded to these questions by reading their prepared remarks.

Also, wouldn’t we want to know how the candidate is able to think on their feet?  If they’re elected, wouldn’t we expect them to be able to weigh in on the discussion without having to text their handlers for advice (as a few members of this Council currently do)?

The second area of concern is that they allowed directed questions from the audience.  That is to say, a question could be asked of a specific candidate rather than the group as a whole.

An example was the question (was it really a question?) where Councilmember Boozé was asked (or was it a demand?) to apologize to “these fine ladies” for saying ‘bad’ things to them and mistreating them at the Council meetings (referring to Mayor McLaughlin and Vice Mayor Beckles). Of course, the assumption was that something was said and done that demanded an apology and the second being that Councilmember Boozé was apologetic for his words and deeds.

When the questioner did not get the response he demanded, he approached the dais in a menacing fashion to confront the candidate and had to be restrained.  This questioner was sitting directly behind me and when he rose to ask his question he kept bumping into the back of my head.  I kept moving my seat forward but my head kept getting bumped. I was unsure what was going on but since I’m not always welcome by some residents in that part of town I was unsure whether these head bumps were intentional or not.

The crowd was large and mostly from that area but there was an air of hostility that was unsettling.  If anyone had an aura about them where they did not despise Chevron, the crowd seemed to view them harshly.  Being an outsider and someone who does not hate Chevron I didn’t feel welcome. 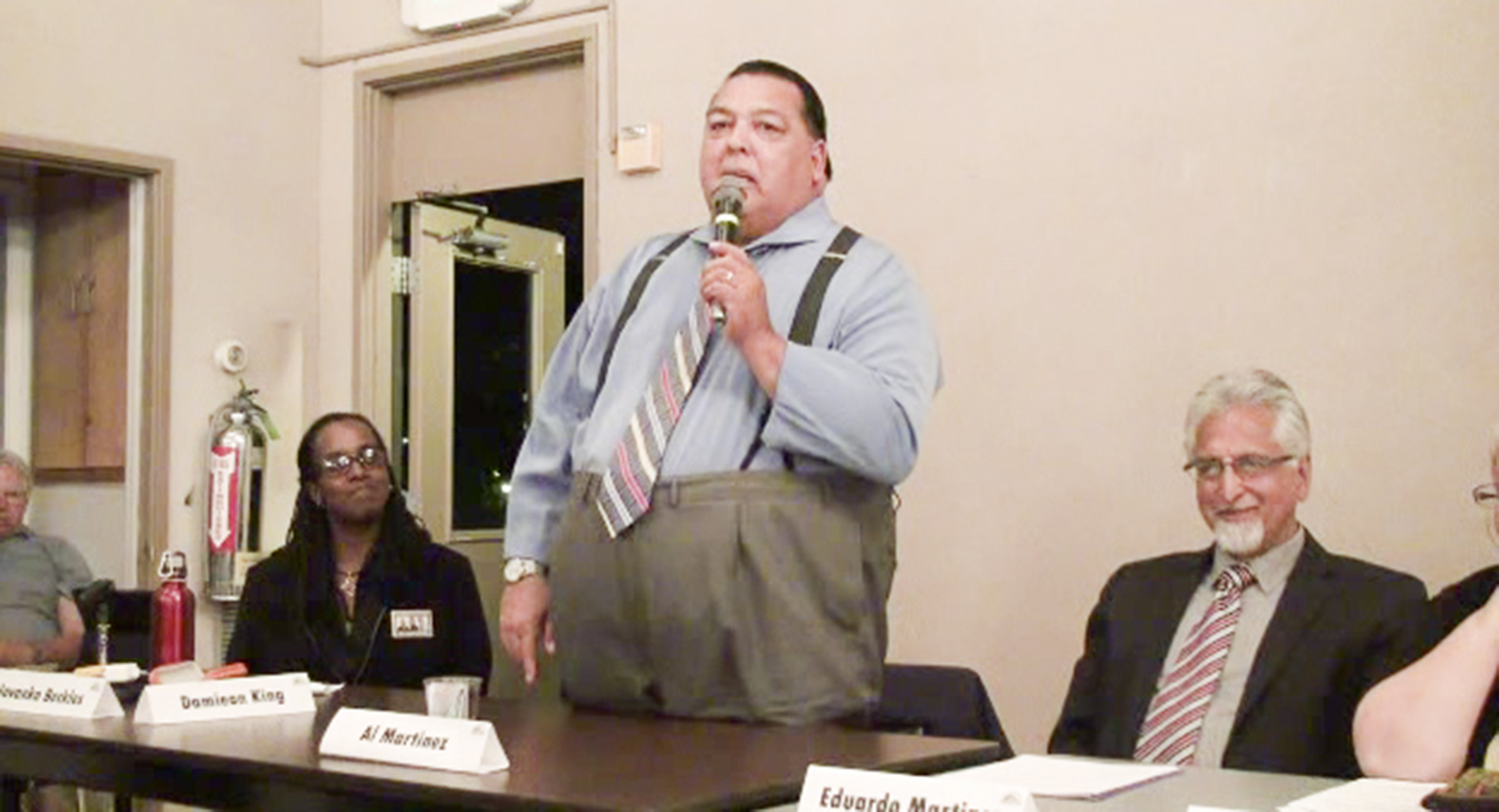 Each candidate was given two minutes for an opening statement followed by a chance to read their responses to the three questions given them in advance.  The audience was then encouraged to ask questions but were reminded that this was a time to ask questions and not make statements.  Of course, the very first question was a lengthy statement followed by a question where there was only one possible response.  So much for following the instructions of the moderators.

Another format often used has people submitting their questions in writing where the moderator can then filter out the political statements that often precede the questions.  The moderator can also combine similar questions so there’s little repetition.  This allows a broader scope of questions.

If a question is good for one candidate, then shouldn’t it be a valid question for all candidates?  If this is the case, the moderator can then pull candidate names out of a hat to respond to the questions being asked.  This would eliminate the ‘gotcha’ questions and take the politics out of the mix.  This would also help ensure that all of the candidates have a chance to respond to questions.  There were no questions asked of Candidate Eduardo Martinez and he joked about being left out. Even Candidate Creer was pretty much excluded.

When the questions were concluded each candidate was given a minute for a closing statement.

For many in the room the responses from the candidates only confirmed that the audience members idolized them or wanted to crucify them.  Surprisingly, though, in talking to a few of the attendees, they learned something new and this forum helped them to decide who to support.  Maybe these forums serve a higher purpose after all.

Nonetheless, I’m still grateful that the PRNC made the effort to host this event.