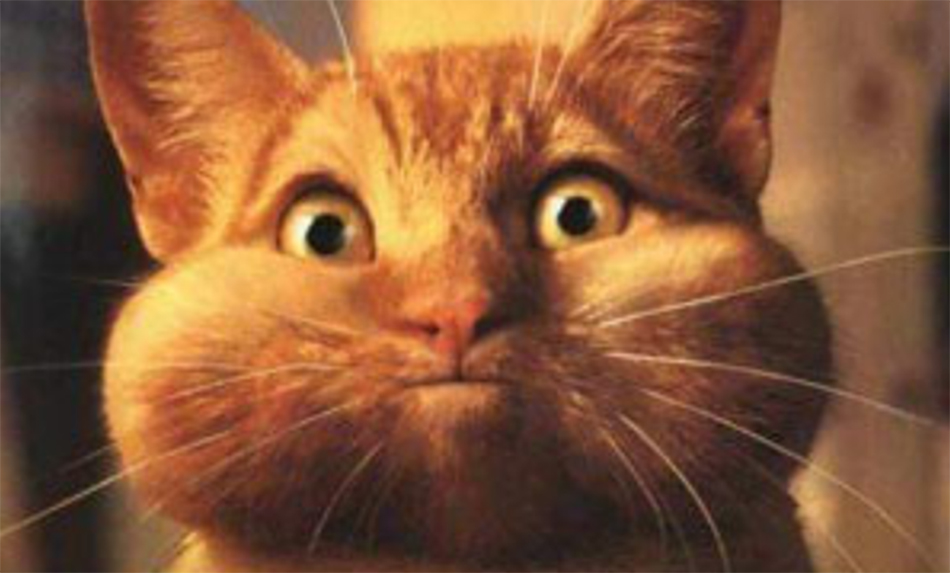 When the polls close tonight at 8 PM throngs of people will be glued to their TV sets and computers waiting for the results of the election.

The vote for our local Superior Court judge may not be the focus of everyone’s attention but the vote for the Democratic nominee to be the next President of the United States will certainly keep people glued to their screens.

And to a lesser extent, there’s Measure J—a half cent sales tax measure to provide funding countywide for transportation issues—and Prop 13—a statewide proposition to provide funds for school infrastructure.

A hundred and fifty-six years ago when President Abraham Lincoln ran for reelection, the results were finalized by 10 PM.  Granted, there were only a little over 4 million ballots to count but the count was also conducted by hand. [No phone apps to screw things up and no Russkies interfering.]

In California, the results are usually finalized between three and four weeks after the elections. Whatever results we see on Election Night are meaningless.  When you pick up your Wednesday morning paper and see page after page of election results, these numbers were typed in before the ballots were brought from West County to Martinez to be tabulated.

But this election is not like elections of the past—it’s worse.

In West County, for instance, more than two-thirds of the voters vote by mail.  As long as the ballots are postmarked by Tuesday, and received no later than Friday, they’ll be counted.

As of Monday afternoon, fewer than 20% of the voters had sent in their ballots.  The number of ballot envelopes to be opened, sorted and then counted this year has increased dramatically. 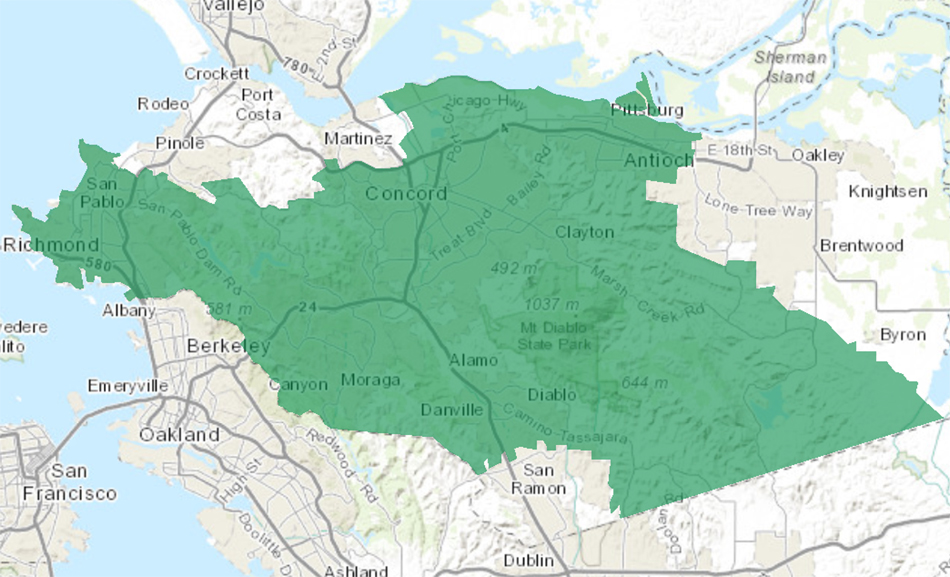 Locally (Richmond), there is a large percentage of the voters that are fanatical Bernie supporters so who they would vote for was never in doubt.  To a lesser extent, the same can be said for supporters of Elizabeth Warren.

Overall, however, many voters were hesitant to send in their ballots because they weren’t enamored with their options and wanted to see how things played out in the week prior to Super Tuesday.  Those that chose to wait were rewarded with their options being winnowed down by Monday evening.  One of the front runners—South Bend, Indiana Mayor Pete Buttigieg—suspended his campaign on Sunday afternoon followed by Minnesota Senator Amy Klobuchar doing the same on Monday.  Both subsequently endorsed Joe Biden. [Tom Steyer also recently withdrew.]

Analysts are suggesting that because the votes for the second tier of candidates will no longer be split, the overall support for Bernie Sanders may not be as evident.

California delegates to the convention are largely chosen by Congressional District with most of West County being in the 11th Congressional District.  This District covers West County south of Pinole but also includes Lamorinda, Walnut Creek, Concord, Antioch, Pittsburg, Pleasant Hill, Danville and Clayton.  From east to west, will Bernie Sanders have more support or will Joe Biden?  Stayed tuned to your TV or computer over the next three weeks to find out.