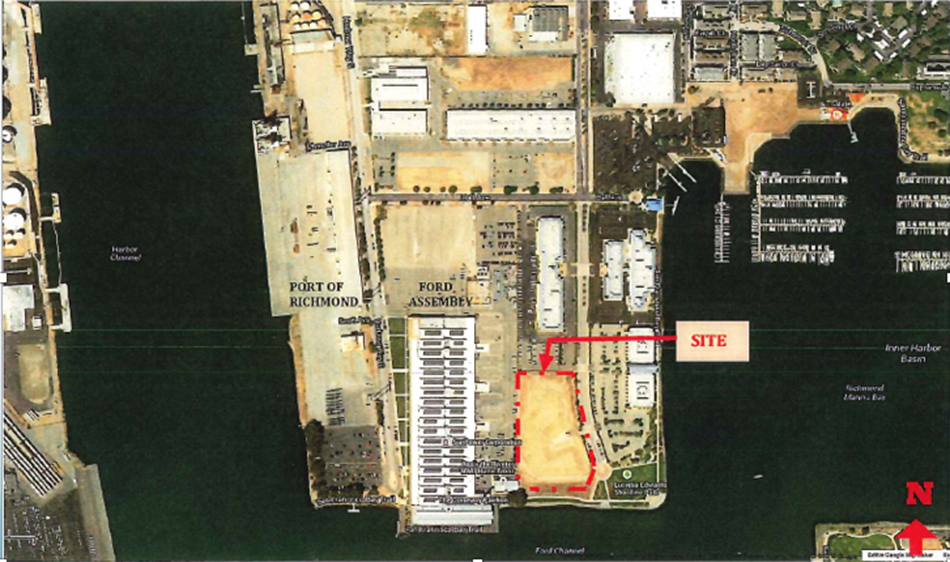 On the June Ballot Richmond voters will have the opportunity to voice their opinions on two issues that are becoming the hot-button issues of the day.

Measure O—also promoted by Richard Poe (a resident of Tiburon and Florida)—would restrict what the Council is allowed to pay the Richmond City Manager (reducing substantially the wages and fringes currently paid).

Radio Free Richmond has offered both sides of this issue the opportunity to pen a piece expressing their positions.  Poe told RFR that he would submit an article but has not yet done so.  Richmond’s Planning Department head—Richard Mitchell—has explained that he is forbidden by law from penning such an article but he has provided RFR with the public documents so RFR can offer them to our readers.

RFR will work over the next week or two to provide more information so the voters can make an informed choice when they cast their votes.

In the mean time, Richmond’s Mayor—as a private citizen—has offered his own opinions in his eforum.  From time to time, RFR will repost Mayor Butt’s comments in case they carry any weight with the voters.

Here is one such set of comments from May 4th:

Measure O would lock the City into a formula for City Manager compensation that is five times the median household income in Richmond. Of 101 cities in the nine-County Bay Area, Richmond has the lowest median family income except for one, San Pablo. This would lock Richmond in to a compensation formula that would render us unable to recruit a future City Manager with a competitive salary.  It is ironic that based on the Measure O formula, Richmond would not be able to compensate its City Manager as much as San Pablo is paying its City Manager right now. Once again, Bates, Beckles, Myrick and Martinez abdicated their responsibility to provide leadership on this issue. Let the people decide, they said.

Richmond City Council meetings may lack the drama of the past, but there is still plenty to drive a sane person over the edge.

Take the resolution to oppose Measures N and O. For the City Council this should be a no-brainer. Measure N removes the public review process from a bad development proposal and locks the City into a one-sided, self-serving development agreement written by the developer. It is already opposed by TRAC, the Greenbelt Alliance, Senator Loni Hancock, three former and current Richmond mayors, the Richmond Progressive Alliance and many more. Vinay Pimple, Gayle McLaughlin and I voted for it. Bates, Beckles, Myrick and Martinez opposed it or abstained. Myrick said that if the City Council supported it, people would vote against it. Beckles wondered if the City Council had ever taken a position on an initiative before. I thought the City Council was about leadership, not wimpsmanship. Guess not. I don’t know whether Poe got to them, or they are just weenies. Very disappointing.

Even the RPA has come out against Measure N and O (Media Coverage of Measures N and O, May 2, 2016), but two of the three RPA members on the City Council went another direction.

I hope the people are smarter than most of our City Council when they vote on June 7.