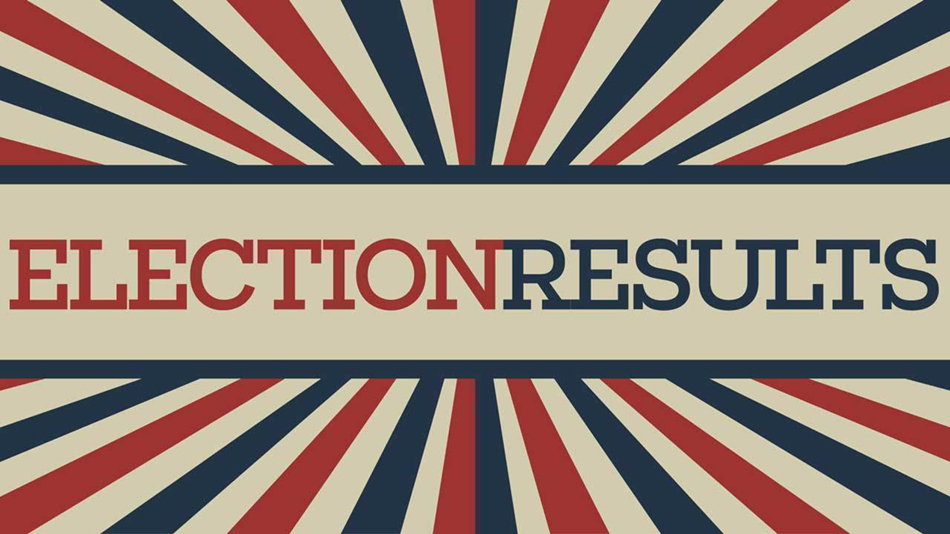 Since Radio Free Richmond’s Monday evening election results update, between Contra Costa and Alameda Counties, they’ve added 13,632 more votes to the tally for the race for the 15thAssembly District (which covers north Oakland to the Carquinez Bridge).

As expected, the lead that Buffy Wicks holds seems untouchable.

What people are looking at, though, is the race for second place.  Second place will run against Buffy Wicks in November while third place gets to sit back and watch the show.

The two contenders for this spot are Richmond Councilmember Jovanka Beckles and Oakland Councilmember Dan Kalb.  Both are progressives in their thinking bit have different approaches to identifying and solving the problems for this assembly district.

As results come in, the race for #2 keeps flopping from one to the other.  As of noon on Thursday the 14th, Jovanka Beckles has a 295 vote lead over Dan Kalb.

Another race being watched closely is the Contra Costa race for District Attorney where progressive interim DA Diana Becton has a substantial lead over the more traditional law and order Paul Graves.  Since this race could also be determined at the November General Election, it’s not the vote count that people are looking at—it’s the percentage of the total votes cast that is the key.  If a candidate acquires 50%+1 votes of those cast, then the race will not go to the November election.  As of noon today, Diana Becton has 50.49%.  Right now she has a margin of 920.5 votes more than she needs.  There are, however, more votes to count. 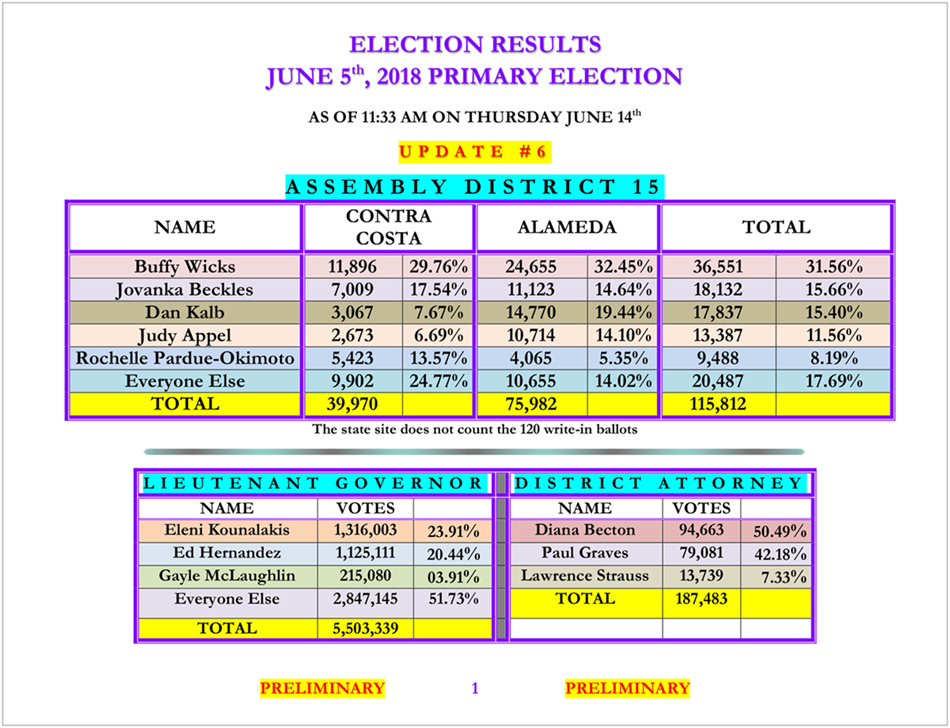