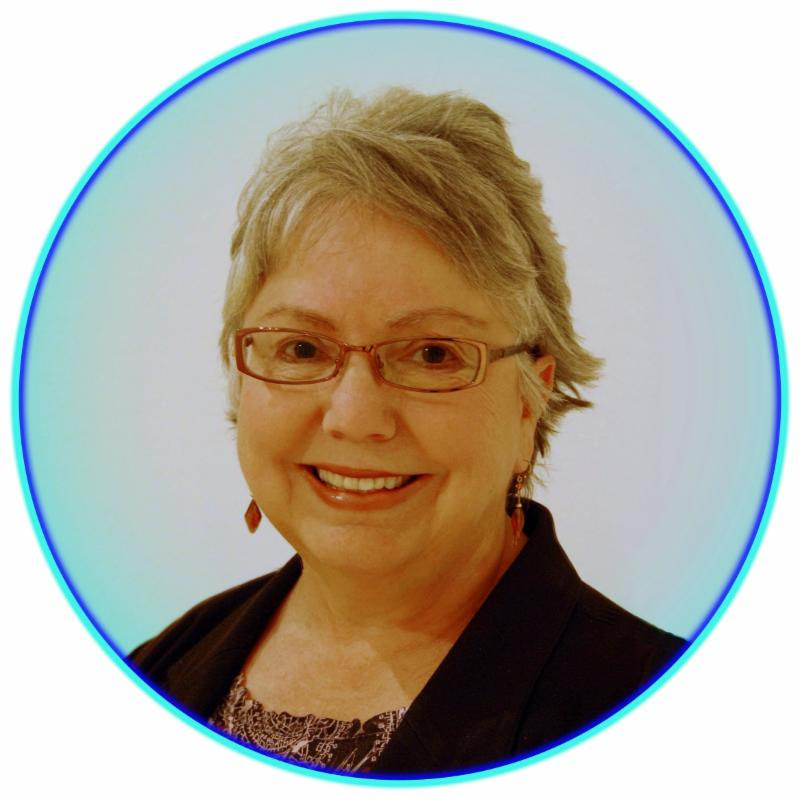 Change is hard.  In Richmond we are committed to using the limited tools we have to lessen the injustice and inequity that come from an economy and conditions over which we have little control.  Any real social change involves inconveniences for some. Renters are not only the victims of an economy which is shifting income upward; they also suffer from an imbalance of power in dealing with landlords.

I am proud of the Richmond Councilmembers and the many community groups, including the Richmond Progressive Alliance, ACCE, SEIU, CNA and others, who have actively supported getting just cause for eviction and rent stabilization. There are very powerful and well-financed lobbies that opposed us.  There are also many people with legitimate concerns or questions.

I would like to answer briefly some of the recent questions.

Brown Act violation?  Councilmembers are well aware of the Brown Act and I know of NO Brown Act violations.  All legal interpretations of the Brown Act specifically allow for a majority of Council members to call a special meeting and discuss the time and agenda (but not the content) of a special meeting. (See the interpretation from the California Attorney Generalhttp://ag.ca.gov/publications/2003_Main_BrownAct.pdf page 20.)

The purpose of the Brown Act is to make sure that policy decisions are made in the open.  The discussion about these issues went on in the open for a six month period. It included 4 stakeholder and public sessions organized by the staff and 5 City Council meetings with hours of both public and Council discussion.   Certainly Mayor Butt was able to make his views known to both the Council and the public.  Councilmembers changed their views on big points and details as the discussion unfolded, which is the purpose of public discussion.  This was a successful example of democracy in dealing with a difficult question.  We should be proud of it. As with all difficult subjects, not everybody agrees with the outcome. That is their right. But smearing Councilmembers or making baseless charges does not help any discussion.

More research? In this case we all looked at the same data and drew similar conclusions on some issues. Rents in Richmond are already going up rapidly 24% in the last 4 years. Rent stabilization will not cause more affordable housing to be built.  Rent stabilization alone, at least under conditions of current state law, will not stop the long term rise in rents in the city.  We need to build more affordable housing. We need to increase the income for Richmond residents. I believe everybody agrees.

There also seems to be agreement based on the data that rent stabilization is of benefit to current renters (covered by the ordinance) and helps renters stay in their places longer.  How one looks at this depends on values, not research.

Values and priorities?   It was values and priorities that determined why many of us chose rent stabilization and just cause for eviction, given the facts that most everyone agrees on.  We believed that part of the job of the City Council is protecting current residents of the city who are renters.  We believe that renters have some right to stability and that neighborhood stability is of value to all of us--homeowners and renters alike.  We weighed this as most important, while still allowing for reasonable rent increases for landlords.

Landlords? We do not think that all landlords are greedy. Some are and we need to address that.  But we are also concerned that good landlords not get caught in a legal or economic hassle.  The ordinance, as we proposed it, allows for pass-throughs of many costs as well as a general increase to cover cost of living.  Additionally it provides for exceptions for landlords who have special or hardship circumstances.

Ordinance or referendum? Should this have been decided by ordinance or as a referendum vote at the next election? Referenda have their place but they also have limitations.  A referendum is a straight up yes/no vote.  You cannot work the kind of compromises and amendments that you get after legislative discussion.  It is not a good process for something that has to deal with "how much, under what conditions, who is covered." You also get locked in to what you pass so you can't tweak or correct for problems that appear as you implement it. In addition, given that rent increases are advancing so quickly, it is extremely important this situation is stabilized as much as possible at this point in time.

I want to thank the many people who have expressed their point of view on this in the various venues in which it has been discussed.   I hope this statement provides more understanding of my position. Here is a link to the ordinance as presented by staff on Friday link to ordinance . Staff will be posting the updated ordinance for Wednesday's 2nd reading in the next couple of days which will include two adjustments: 1) allowing landlords to pass-through to tenants a part of the administrative fee and 2) having the ordinance go into effect 30 days after the 2ndreading.

Change, as hard as it is, is happening in Richmond.  We are still moving forward as we must.  I look forward to us all working together.