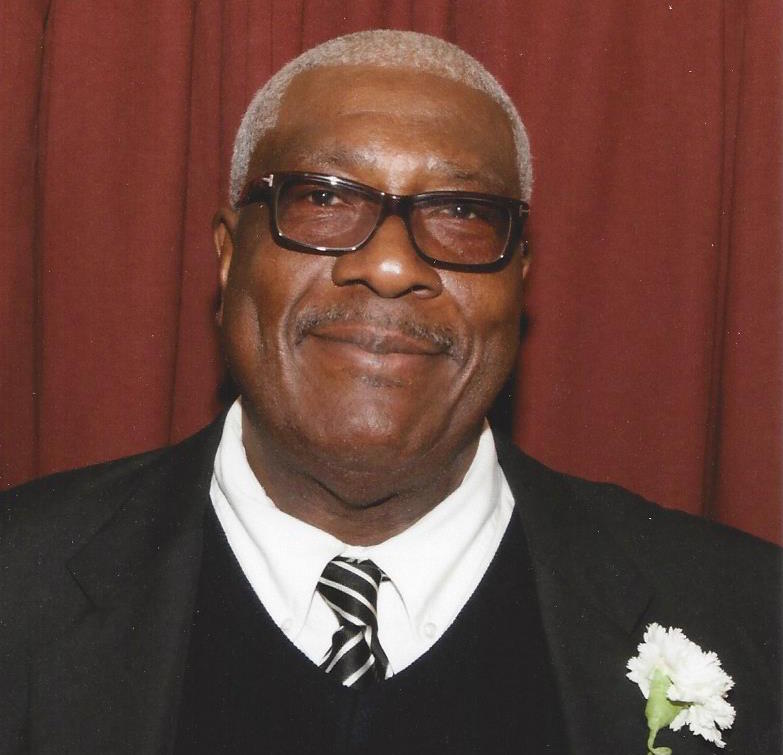 West Contra Costa Unified’s school board elections have always been a small-town affair.  The fight for the Board’s five seats has historically been among community leaders: parents, retired teachers, and school volunteers.  This November, however, national influences are quietly entering the local arena – seeking to upend longtime community leaders and, ultimately, create opportunities for charter networks to disrupt the district’s system of neighborhood schools.

This November, ten candidates are vying for three of the Board’s five seats.  Campaign fundraising ranges from $0 for campus security officer Otheree Christian’s campaign to over $90,000 for private school parent Liz Block.  Both of the top fundraisers, Liz Block and Valerie Cuevas, have received most of their funding from the California Charter Schools Association’s political action committee and wealthy charter school advocates Steve and Susan Chamberlin.

Cuevas and Block are both relative newcomers to the District’s school community.  Cuevas recently relocated to the Bay Area from Los Angeles, and though Block is a longtime educator and El Cerrito resident, she elected to send her children to private schools and has never worked in WCCUSD – choosing, instead, to work in other school districts.

In addition to providing major financial support for Cuevas and Block, the charter school PAC and the Chamberlin family have poured over $100,000 into discrediting incumbent Madeline Kronenberg. So far, three campaign mailers have urged voters to unseat the two-term trustee, simultaneously blaming her for the decrepit conditions of schools’ former campuses and the expensive efforts to build their replacements.

Kronenberg states that she “won’t apologize” for the extensive bond campaigns that funded the comprehensive rebuild of WCCUSD’s schools.  “I put my kids through these schools,” said Kronenberg, a retired teacher who is now also the parent of two teachers – one at El Cerrito High School, and the other at a charter school in New Orleans.  “I knew the condition of those buildings.  All of our kids deserved better – we couldn’t rebuild and leave anyone out.”

Long-time parent volunteers like Kronenberg have typically sat at the helm of West County’s schools.  Current board members include Todd Groves, who volunteered in the District’s schools for over twenty years before running for the Board, and Randy Enos, a retired WCCUSD teacher and who is also the son and father of West County teachers, as well as an alumnus of Richmond’s Kennedy High School.

This unprecedented investment in a typically small game begs one question: why?  One need only visit the website of the race’s biggest funder, the California Charter Schools Association, to understand.  As the Association seeks to expand, it uses a measurement called the “Charter Opportunity Index” (COI) to determine which school communities are most vulnerable.

If there ever were a vulnerable target, West Contra Costa is it. The more a school struggles academically, and the higher its population of low-income students, minority students, and English Language Learners, the higher its COI score.  WCCUSD is a predominantly low-income district that serves mostly students of color.  Mismanagement in the 1980s left the District in fiscal tatters, which lead to the state of California taking over the district. Local leaders worked tirelessly for twenty years to pull the District out of state stewardship.  The district repaid the money it owed to the state ahead of schedule, is now back under local control, and is solvent.

The District’s struggles have produced infighting among its diverse assemblage of small communities.  This lack of unity and trust means that negative messages, like the hit pieces against Kronenberg, are often received with open ears.

Many worry that this influx of well-funded negativity may drown out news of the District’s current hard-fought successes. “They [charter school advocates] want to make it seem like only the wealthy kids succeed here, but my daughters were on free lunch,” said board member Groves.  Groves’s daughters, WCCUSD alumni, currently attend Vassar College and New York University. “They’re trying to make these kids fit into a narrative that isn’t true.”

Earlier this year, former West County eyesore De Anza High School made headlines for its dramatic gains in enrollment, school culture, and student achievement.  70% of the school’s students are on free and reduced lunch – and for the second year in a row, De Anza has made the second-highest jump in School Climate Index in the state.

“If I could trust that the other front-runners would be good stewards of our current successes, I wouldn’t be working so hard,” said Kronenberg, of her struggle to keep fighting back against the California Charter School Association’s many attack ads.  Kronenberg worries that a large influx of charter schools would divert engaged parents away from neighborhood schools.  “I’m concerned about the kids who would be left behind.”

Whatever the future holds for West County’s schools, one thing is clear:  WCCUSD elections are no longer a contest of purely local consequence.