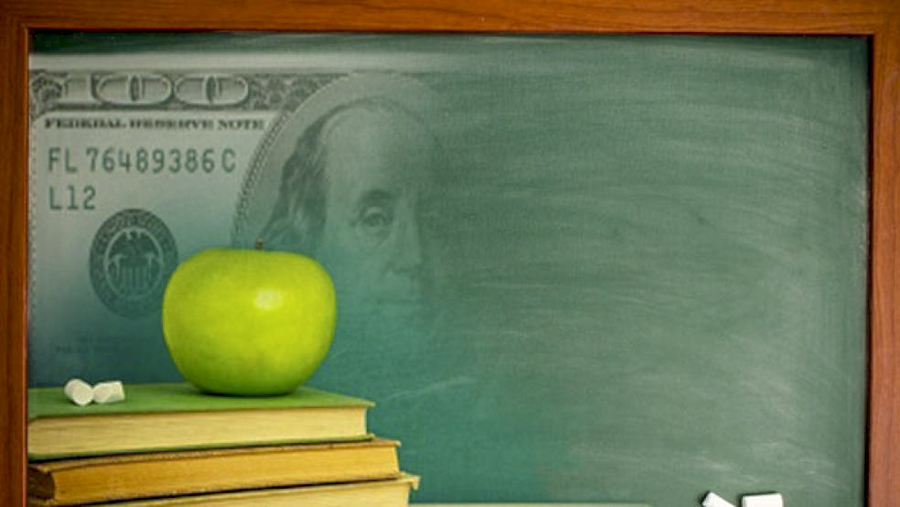 As school board members in Oakland, Berkeley and West Contra Costa Unified, we believe in the power of a public-school education. Public schools used to be a way up for students, but now, in our state that once led the way with its public education master plan, we’re falling behind the rest of the country.

Shrinking budgets and resources are one of the biggest culprits and that’s due in large part to the proliferation of charter schools. As school board members, we’ve seen what charter schools can do to public schools – they threaten them, and they pose a risk to the equal opportunity that public schools once provided. 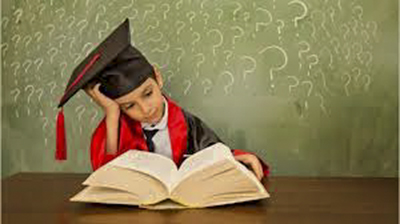 As we see more charter schools opening in our own backyard, we’re calling on lawmakers in Sacramento to give school boards like ours more control over charters.

Many may wonder how charter schools, which are marketed as a choice for parents in search of better options for their children, how are they putting students at risk?

The May 8 story published in the San Francisco Chronicle, “Study says Oakland school district lost $57.4 million last year because of charters,” is a dismaying affirmation of what we’ve seen happening to public education in our state. The study showed a net loss to the Oakland Unified School District (OUSD) of $57.4 million in the last school year alone. This is a district that was forced to cut $9 million from their operating budget halfway through the school year.

Charter school advocates point to mid-year cuts in school districts like Oakland as the justification of why parents deserve “school choice.” But the very existence of 40 charter schools in the city of Oakland alone denies our schools the funding they need to serve our students well. Increasing class sizes and decreasing investment in programs like foreign language, arts and music classes, counseling, and library services are directly the result of charter school expansion. Oakland is not alone. Not 10 miles away, the 12 charters in West Contra Costa Unified are causing similar pressures.

Though charters take taxpayer funding from public schools, they aren’t held to the same transparency and standards as our traditional public schools. For example, Charter schools are not subject to open government rules. They often spend public dollars on charter management companies, which in turn have used their war chests to work against the collective bargaining rights of educators and counselors, protecting the opaque budgeting in the schools.

Charter schools also have the ability to turn students away, often refusing to educate our most needy students like those with disabilities, behavioral challenges, special needs, or those who are new to our country. Those students require more services and ultimately more resources from our schools. 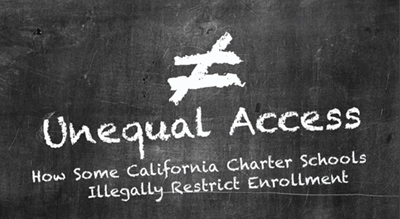 Charter schools do all of this – siphon public school funds, dodge transparency requirements, limit collective bargaining of educators, cherry-pick students and turn others away – with the claim of providing a superior public education. However, study after study shows that outcomes don’t differ between students who attend traditional public schools and charters. Instead, charters simply bleed our public schools of precious resources, leaving educators and administrators to do more with less.

In our Assembly District alone, we have some of our state’s best-resourced and most under-resourced schools. The current funding structure is not serving California’s children fairly, and an entire generation of students will feel the effects.

Our state government must act. We need to give local school districts real control to reject charter school petitions and pass legislation to increase transparency and reporting of existing charters before we allow another one to open its doors. We are committed to equity in education, which means making sure that all of our students have equal access to quality education.

School Districts Need Right to Say No to Charters