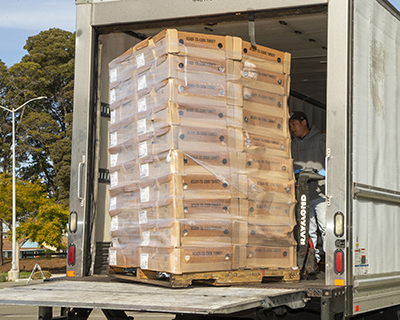 With all of the problems surrounding communities these days, there are angels amongst us that step forward to provide aid and assistance.

On Monday November 21st, staff from Richmond Mayor Tom Butt’s office partnered with several local nonprofits to distribute 1,000 turkeys to churches, community kitchens and families so they can provide a traditional Thanksgiving dinner on Thursday.

Peruse the photo gallery at:

Gathering at the Booker T. Anderson Community Center, and working off if a list of groups and organizations, more than three dozen volunteers loaded the turkeys into cars, trucks and vans. 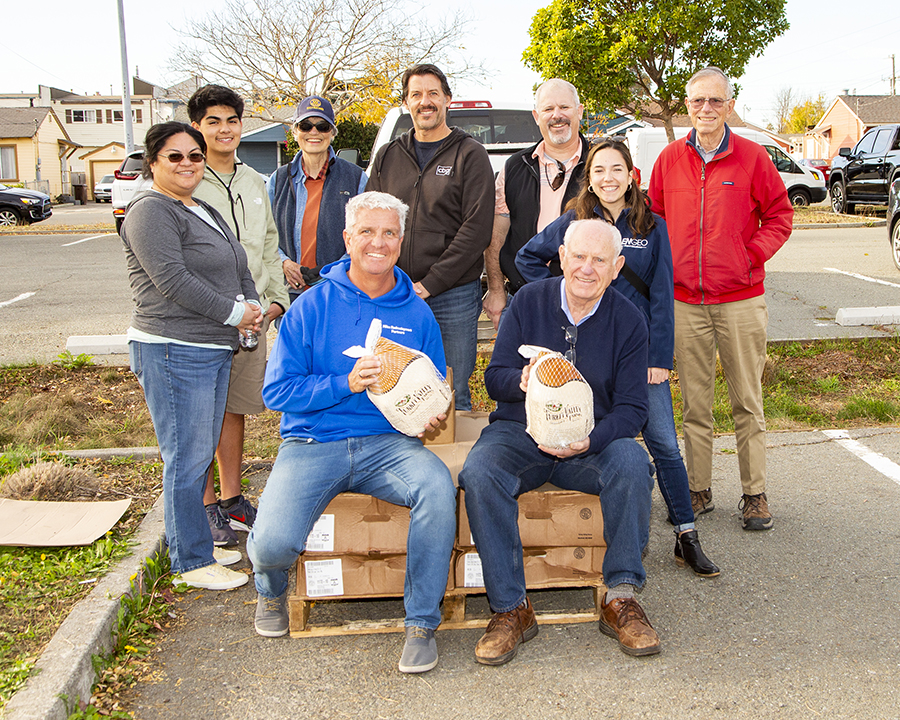 The turkeys were frozen, weighed between 10 and 11 pounds each and came four to a box.

But where did these turkeys come from? 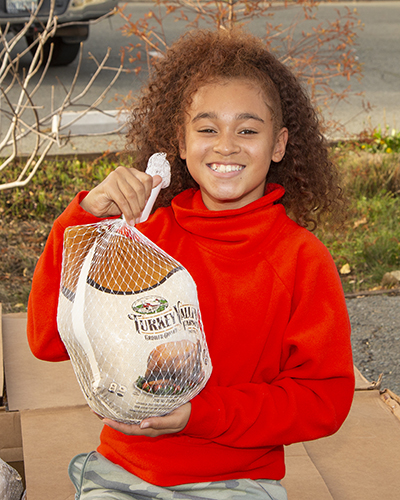 For the second year in a row, one of the developers for the many Richmond projects stepped up to donate 1,000 turkeys.

According to Pete Fagrell, Senior Vice President, Mixed Use Development, “Hilco Redevelopment Partners performs contamination cleanup on properties to bring them back into commercial use, contributing economically to the cities in which our projects are located. With the former Zeneca site, we aim to do the same, bringing the site back to life with a new generation of land use, and in the process making meaningful contributions to Richmond.” 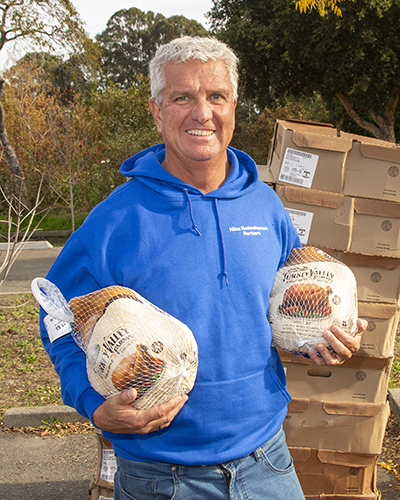 He added “In our construction of the project, we expect to invest approximately $130 Million in land improvements, to create a new master planned community. The project, when fully constructed, will combine at least two thousand residential units and a small commercial core in the center of the project.”

Jasmine Sessoms, Hillco Senior Vice President Corporate Affairs, explained that Hilco strives to be good corporate citizens in the neighborhoods they work in and believes that taking steps to feed families helps to weave a restorative fabric for the future.