Is Richmond one of the most dangerous cities in California – or one of the safest in the Bay Area? 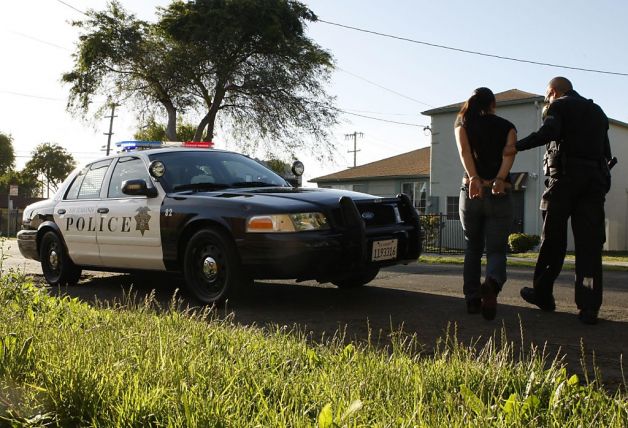 According to a recent article from Home Security Shield's website, Richmond ranks 11th among the 20 most dangerous cities in California. A closer look at the data behind the article, however, reveals that this judgement may be shortsighted. Considering the methodology behind the article and recent strides in crime reduction, it looks like our city may actually be one of the safest cities in the Bay Area.

Every year, the FBI compiles data on crimes reported in every city in the United States. This data is often boiled down to one single number – a “crime rate” – for the whole city. The article on Home Security Shield’s website did just that with data from 2012. The result is an analysis that is at once reductive and outdated.

Considering specific types of crime individually paints a more accurate picture of a city's crime landscape. For example, the 2012 FBI data shows that there were 1,537 burglaries in Richmond during that year. Looking at year-to-date information from March 31st of this year, there were just 245 thus far. That is a drop of 49% from the same time in 2013. These figures from March were just the beginning of this year's trend towards reduced crime in the city, which Chief Magnus outlined in an update last week. Lumping such figures into a general "crime rate" leaves out room for nuance and doesn't factor in the community in which the crimes are committed.

In Magnus' report, the Chief says that he is "very pleased with the progress we are making in reducing violent crime," and he thanks involvement of the community for this great reduction. "I believe some of the key components contributing to our ongoing progress in decreasing violent crime include... active participation in the community-based 'Ceasefire: Alive and Free' program [and the] outstanding work being done by the City’s Office of Neighborhood Safety, as well as other community groups." Magnus' report outlines progress in crime reduction on a number of fronts, and it highlights the significance of community intervention on this front.

A basic "crime rate" doesn't afford information on the relationship between community engagement and crime reduction. In Richmond, the community is a powerful force for crime reduction, and the continually reducing amount of crime in the city has a correlation to growing community activism. So far, it looks like the stronger the community here, the lower the crime rate. The Chief points out that the coming months will give the full picture on progress in crime reduction, but right now the trend towards community-engaged crime fighting tactics is working towards making 2014 one of the safest years in recent memory.

Even though this article ranks our city as the 11th most dangerous city in California, recent strides in crime reduction -- and a critique of the article's methodology -- present a much more progressive and nuanced scene for the city. Even during the summer months, when there is typically a spike in crime, this year has seen a dramatic drop on crime compared to the same time in 2013. Indeed, it is possible that Richmond is hardly one of the most dangerous cities in California. It may even be one of the safest in the Bay Area.