Jael Myrick: A Win for Richmond 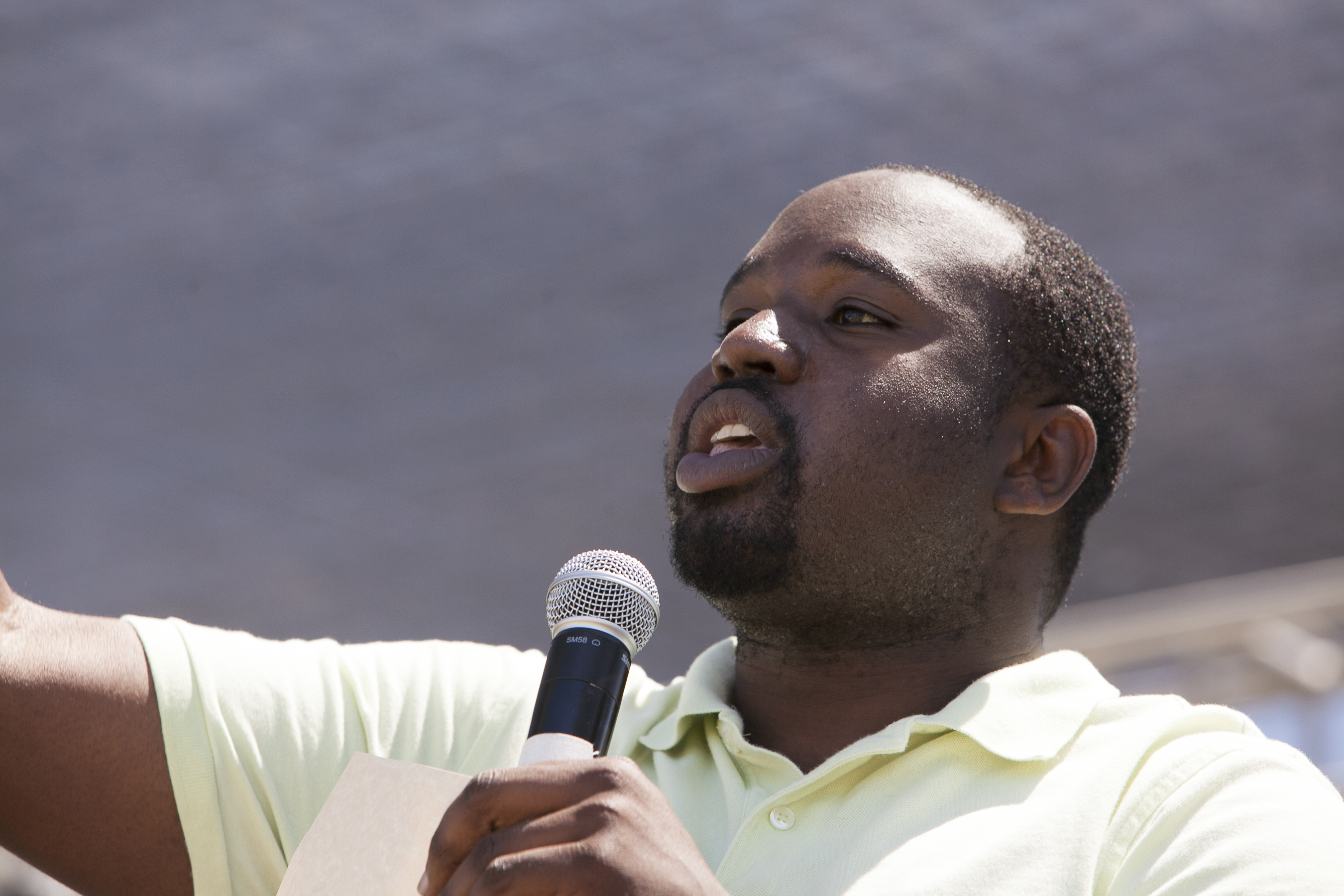 Let's get some facts clear. At one point I was concerned about the environmental impacts of this project. During my Q&A with staff and CBE last night it became very clear that HEALTH RISKS WILL DECREASE as a result of this project. That is a fact, even the Attorney from CBE was unable to dispute that.

If you watch my Q&A section on the city's website at http://ci.richmond.ca.us/index.aspx?NID=719 (I start at 3:42:35). The argument that CBE's attorney made was that some future Praxair project would increase health risks again, but that is a completely separate project that would have to go through its own EIR process and be approved separately. But we did NOT approve that project last night. When I asked the CBE attorney directly if he agreed that health risks would decrease if we went forward with this project and did not approve the Praxair project, his answer was "temporarily" and then he explained again how it would go back up under the assumption that that Praxair project would eventually be approved. During the Q&A I was specifically asked about a chart I had been shown showing an increase in GHG emissions. The GHG increases in that chart were based on the approval of a future Praxair project, not the project we approved last night. The project we approved last night will lead to a decrease in health risks, there is no doubt about it, so I feel very comfortable with the vote I casted last night.

That's just part one, the project also includes upgrades in Chevron's equipment including new tugboats and a new ship and new domes on three of their stacks (not as much as the planning commission wanted but better than the status quo). In addition the $30 million for GHG reductions locally includes the creation of a 60 acre solar farm in Richmond, a major investment in electric cars and alternative forms of transportation, the funding of the city's climate action plan, and a major investment in Solar rooftops....Add all this up, in addition to the reduction in Health Risks and it's clear that this project is a good thing for the health and environment of the community....okay, now let's talk about the community benefits......

$35 million to make sure every kid in the city of Richmond will have the ability to continue their education beyond high school. This is what VP Joe Biden would call a BFD, A major program to eliminate any excuse our young people would have for not achieving their goals. $6 million for job training programs like Richmond Build. Another $6 million for a grant program for nonprofits that work with youth. $1 million to close the "digital divide" and make sure everybody in Richmond has Internet Access. $2 million for public Safety, oh, and I forgot a couple million for urban forestry.... now let's talk about DMC & the planning commission conditions.

oh and did I mention over 1000 jobs....okay, lets talk about the Planning Commission and DMC

I do regret that we were unable to get funding for Doctor's Medical Center as a part of this Community Investment package. I worked on it, I was willing to cut the scholarship program in half to provide the $18 million necessary to keep DMC alive for an additional year. The problem was there was no way to get Chevron to deliver the money in time. DMC needs money NOW, not a year from now, let's remember that the earliest these funds could possibly be dispensed would be sometime in early 2015. There just wasn't a way to do it. Adding it as a condition would not have helped either, first of all our attorney's told us we couldn't, second it would have the same problem as the other money (it would come too late) and third if we added $27 million (as was requested) on top of everything else, Chevron would have walked.

That brings me to the Planning Commission conditions. I agree that in THEORY these conditions would have made the project safer, cleaner and created more jobs. But in actuality Chevron would have walked if we included those conditions. Now, I know what some of you are thinking "So what!" "Let them walk!" or "They're just bluffing, they can afford it." Maybe, but read everything above, I was not willing to risk losing all of that for our community just to prove I "stood up" to Chevron.

We did include three additional conditions (two of which I requested staff draft and one of which I think came from CM Rogers) These conditions put in place better monitoring of the pipes and required Chevron to work with BAAQMD on finding a way to regulate the different types of Particulate Matter.

So to recap: health risks for the city decrease, tanks are domed, ships and tugs are upgraded, $30 million in GHG reductions locally, including solar homes, electric cars, climate action plan, solar farm and urban forestry. Every kid in Richmond will have money for college, job training programs, grants for nonprofits, internet access for all and public safety funding. How is this not a win for Richmond?