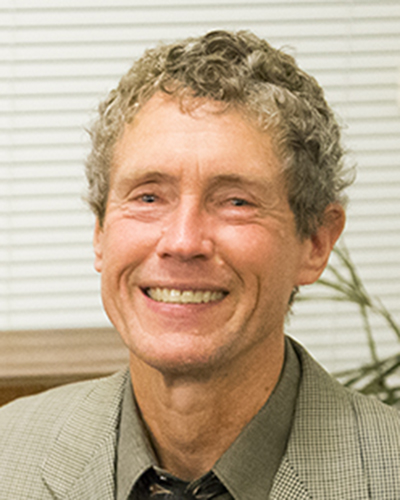 Chevron alone paid about 2/3 of the utility taxes.

Jael Myrick, Tom Butt and I successfully negotiated the $90 million ECIA with Chevron in 2014 that created the $35,000,00  Richmond Promise Scholarship Program and many other programs.