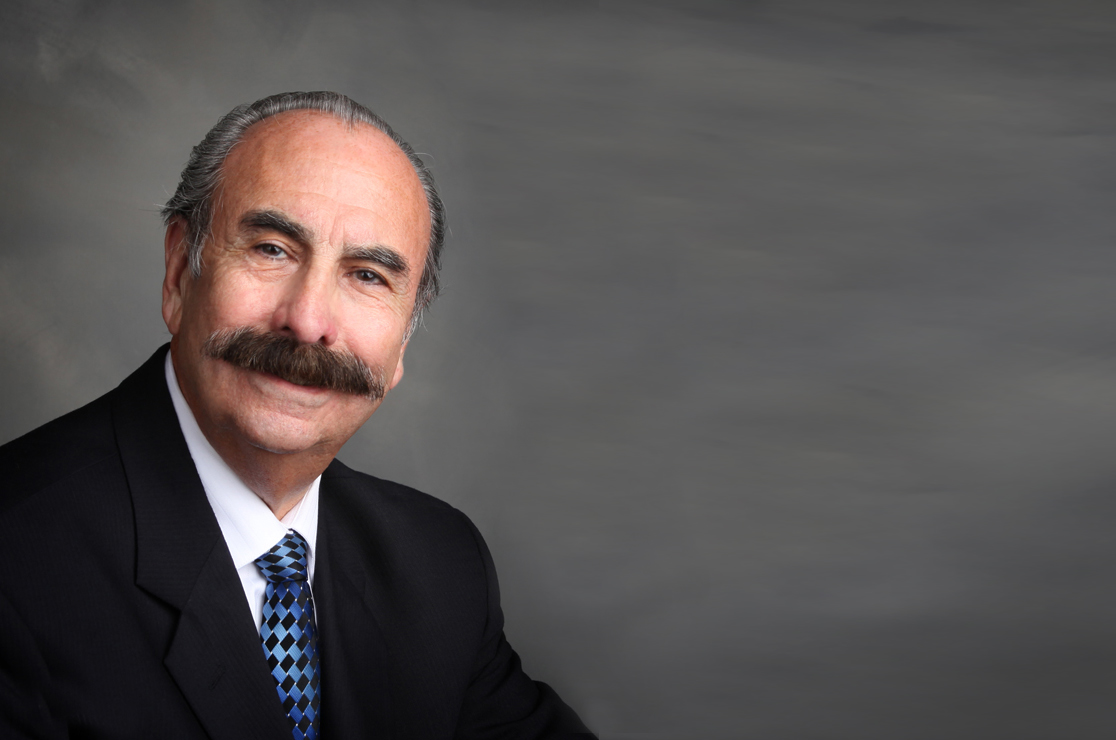 Chris Magnus is going to be missed in this community. From my time working and living in the city, I’ve seen other chiefs come and go, but few have had the lasting impact that I believe Chris Magnus leaves on Richmond, and I thank him for that.

I’ve been around this community for close to 50 years. I used to work for the City of Richmond in the Human Relations office in a time when the relations between Richmond police and the African American community were really bad.

During this time, I would sometimes be sent out to the lower end of Macdonald to try to diffuse some confrontation, and I would find our own police officers in riot gear and a lot of community members confronting each other or the police. People were upset, and the police were ready to enforce the law, in the way that they thought was right. Back then, most people who were arrested ended up beaten up by the police before they entered jail. The community was concerned, and it escalated to the point where the City of Richmond was sued and lost a lawsuit for $7 million because police officers shot unarmed African Americans in the city. It was then when the Police Commission was started.

All that is the past, and all of this has changed because of the approach Chris Magnus brought to the city, which was unique at the time.

I’ve known many police officers and chiefs of police in my day. Many chiefs were good, some were not as good, and some were even bad. Chris Magnus, however, was different. When we first saw the interviews and the City Manager recommended him, I was surprised that he was the one who was recommended. He came from a small city and didn't have as much experience in cities like Richmond, compared to the other candidates.

But the City Council decided to support the City Manager's decision, and it didn't take too long after that for me to be convinced that the City had made the correct decision.

From day one, I saw in him a different approach to enforcing the laws. With other chiefs and heads of departments in years past, the measurement of a good cop was based on how many complaints they got, how often they fired their weapons, how many citations they gave. Then this new chief comes along and he has a softer approach.

Chris Magnus’ approach was not to enforce the law with a stick in the hand, but rather more with of a process of persuading people that they should do things correctly. His approach was more focused on talking than on force. It wasn't long before some of his officers recognized this approach and took it upon themselves to do the same, and this is how community policing began to spread in the city.

Officers saw that talking with the community and building relationships and trust are effective ways to keep crime down. Being involved in community events, going to the schools, these things started happening more and they slowly transformed how the community views the police. It came to the point that police were no longer seen as foes, but as friends.

The Chief was effective because he showed the community respect, and they showed him respect in return.

Everyone now knows that this will be his legacy, his community approach to policing that transformed this city. When he stood in the Black Lives Matter protest and held that sign, some saw that as illegal, even his own officers, but to him it wasn't about making a political statement, it was about standing up for human rights.

Magnus is going to be hard to replace. I trust that A.B. is going to be a good interim chief, because he learned a lot from Chris Magnus, and I know that A.B. will continue Magnus’ practices to improve relations between community and police. I don't know what will happen in the future, but I do know that Chris Magnus will be missed.