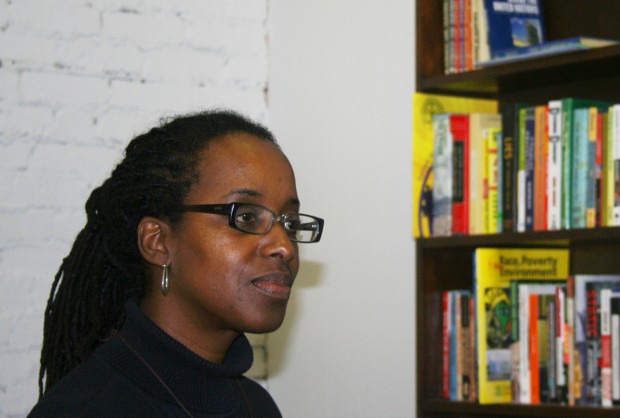 Disclaimer: The following is an email Councilmember Jovanka Beckles sent to Mayor Tom Butt. Although Councilmember Beckles wanted this not to be published, all correspondence from an elected or appointed official covered by the Brown Act is a public document and subject to requests for access from the media and the public.

I would like to suggest that you deescalate your campaign to ridicule me and other members of the Richmond community.

1. It is simply insensitive for you to continue your ridicule of Richmond residents.  Not so long ago social convention allowed making fun of people with deformities. Indeed in our history it was permissible to ridicule LGBT, African Americans, Immigrants, Jews and many others. It is no longer acceptable to ridicule people with mental health problems or people who feel pain whether from physical or mental sources. Our public officials should lead the way to a caring society and not promote intolerance.

2. We may disagree on the appropriateness of the resolution passed 5-2 by the Council. But your continued public campaign with snide comments on this issue gives the wrong impression of Richmond suggesting that the Mayor and the Council are preoccupied with rays from space and chem trails.  You are the one distorting what was passed and keeping alive the distortions that are feeding many pseudo-news writers who love to attack Richmond.

3. The actual resolution that the city council passed was simply support to the Space Preservation Treaty and a proposed Act by then Congressman Dennis Kucinich, Barbara Lee and others. The basic concept—that we want space to be weapon free—I believe is something that most of Richmond supports.

I ask you to stop your campaign. If there are any actual problems for the city as a result of the resolution, I would certainly be happy to talk to you to help resolve them.  I have communicated myself with the Police Chief and we agree that our PD should not be taking time to respond to numerous communications on this issue.