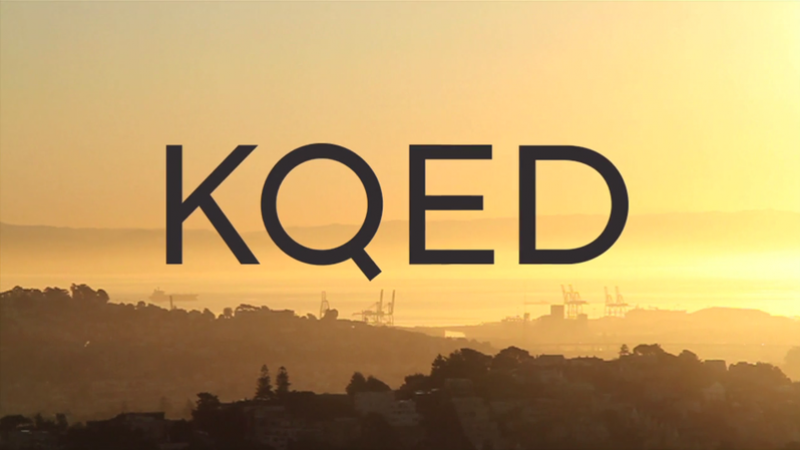 The county voted to delay the hospital’s $3 million property tax payment. If DMC can come up with enough to sustain itself for the next three years, the board will permanently waive $9 million in future repayments.

“What the county’s doing today is, it’s not committing 100 percent,” said Contra Costa County Supervisor John Gioia, “it’s saying these other pieces have to fall into place. If this comes together, we’re in.”

The “other pieces” are part of the five-year, eight-point “5×8 Plan” unveiled last month by the West Contra Costa Healthcare District. The goal is twofold: to restore emergency services at Doctors Medical Center and prevent it from closing for at least five years. The district has continued to grapple with quickly-dwindling funding reserves and is working to bridge its annual $18 million to $20 million budget gap.

The other seven items of the ambitious eight-point plan include:

“The board’s support is critical to our community-wide approach to saving Doctors Medical Center, and acknowledges the hospital’s vital role in provision of public health services in West County,” said Eric Zell, chairman of the West Contra Costa Healthcare District.

The hospital has struggled to stay afloat for years due to a mix of mostly low-income Medi-Cal and Medicare patients. It filed for bankruptcy in 2010 and has received more than $35 million in funding from the county since 2006, according to county officials.