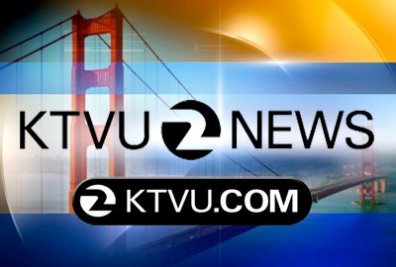 The main question was where to draw the line on conduct during city council meetings.

The open forum at the start of the meeting seemed like business as usual, but business as usual in Richmond has come to mean contentious, combative, conflicts during the meetings both between council members and between the council and community members.

Tuesday night's meeting lasted more than four and a half hours. Much of it was dominated by discussion of a proposal by Vice-Mayor Jovanka Beckles that would ask city staff to explore ways of restricting disruptive behavior during meetings.

Beckles, an openly gay council member, says during past meetings, she and her sexual orientation have been the target of rants and hate speech by community members during public comment.

Her opponents claim she is the one who has been disrespectful. Among their complaints is a confrontation with two community members last week, caught on video, when she used an expletive while asking a security guard to call police because she felt she was being harassed and bullied.

That debate over Beckles' proposal brought out members of the community. Some spoke in opposition to Beckles.

"We know how ignorant you are...although you call you black people ignorant," said Bea Roberson, a Richmond resident.

Others spoke in support of Beckles.

"The harassment of our vice-mayor has got to stop. Let's show some respect," one woman said.

Richmond Police had additional officers present at the start of the meeting, as well as Police Chief Chris Magnus.

She later ordered one community member Kenneth Davis to be escorted out by police.

"This is easily the most dysfunctional council I've ever been on," council member Jim Rogers said.

"This is like the Jerry Springer show, and it starts at the top. It starts with the mayor," Booze told the room. He accused Mayor McLaughlin and Vice-Mayor Beckles of cutting off his comments and said there should not be restrictions placed on open forum comments.

"Even though it's wrong, they shouldn't do that, you can't take the first amendment away from people," Booze said.

McLaughlin and Beckles accuse Booze himself of repeatedly disrupting council meetings by speaking out of turn or ignoring rules.

Beckles says there should be limits on disruptive behavior during meetings.

Prior to the meeting, some seats had yellow flyers that read, "Degrading, ethnic, racial, sexist, homophobic, or gender identity remarks not acceptable here." About a half dozen audience members held up signs saying "no hate speech"

Then, it was on to address the remaining items of city business, starting at 11p.m.