Citing irregularities and deficiencies that had long gone unabated, on December 18th, 2019 the WCCUSD Board of Education voted not to renew the John Henry High School (JHHS) charter.  This was a highly contentious issue at a highly contentious meeting.  Immediately after the vote was taken, several senior AMPS staff members used their bullhorns to stir the hundreds of supporters in the crowd.  Security personnel were compelled to form a line between the emotionally angry crowd and the WCCUSD Board and staff. 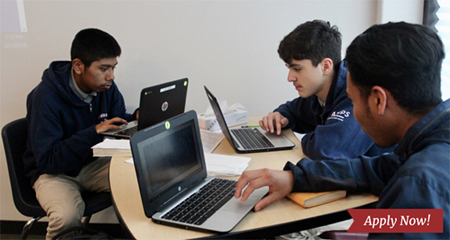 The next step was to appeal to the California Board of Education.  The CA BOE uses their Advisory Commission on Charter Schools (ACCS) to sift through the details, listen to stakeholders and then provides the full Board with advice. 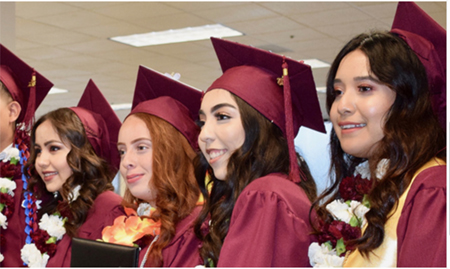 Yesterday the ACCS held an 11 hour meeting to listen to several appeals.  The JHHS appeal was the last of nine items on the agenda with this hearing lasting two hours and nine minutes.

Interested viewers can watch this part of the meeting at:

JHHS and the County BOE/WCCUSD were both allowed 10 minutes each to present their cases and some members of the public were allowed 1 minute each to call in their comments before the ACCS asked their own questions, presented their opinions before voting.

In the virtual world where meetings like this are conducted, there are glitches and the hosts of this meeting experienced a number of glitches that delayed the proceedings.  One of the problems was that several callers stayed on the phone for lengthy periods of time but were never allowed to speak.  Radio Free Richmond was on the phone in the queue for more than 90 minutes when staff declared that public comment was over.

JHHS cited their test scores for the approximately 320 students (almost all of which are Latinx) and provided data to validate their financial viability.  The WCCUSD cited problems with English Learners; students with disabilities; community outreach to make the school more diverse; their continuing failure to provide transparency; the extremely high turnover of senior staff, Board members and teachers, and then the high percentage of teachers that do not yet have teaching credentials.

Read more about the original renewal denial at: