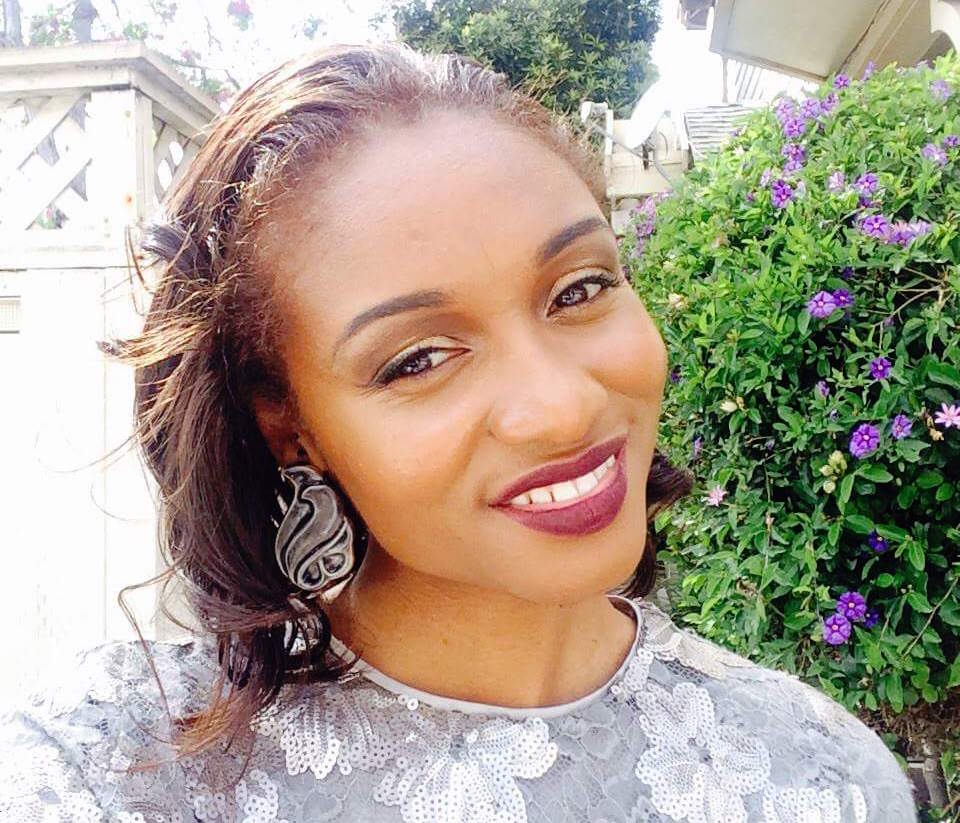 Toxic street lifestyles have lured and claimed many young lives in the City of Richmond. Brotherhood, acceptance, and success are the elements that young men continually seek, but some young minds are confined to their environments and only see a negative interpretation of success and brotherhood. Will local residents let this confused war prevail in Richmond?

Richmond’s confused war is made of turf rivalries, street violence, and pimping. You may ask yourself, what makes this war so confused?

It's confused, because those who are active participants of Richmond’s turf violence fail to realize that no squad wins. In fact, seeking revenge through violence only results to a circle of senseless death and more emptiness.

It is truly heartbreaking to see my former schoolmates tangled in the lifestyle of neighborhood cliques. At one point, most of the young men who belong to these local neighborhood cliques all attended the same schools and were once cordial towards one another.

Honestly, I dread logging into my Facebook account because I know my timeline will be concreted with posts illustrating the violent shootings in Richmond.

In the digital age, flossing expensive jewelry and throwing subversive messages through local rap songs is injecting turbulence and animosity into our community.

Pimping and tripping is a trending topic among some younger residents in the City of Richmond. Not to mention that funerals of local fallen soldiers are being broadcasted as social gatherings and fashion shows.

Growing up in Richmond, my childhood was filled with unity, support and plain ol’ fun. My fondest memories are my early school years being a Stege star at Stege Elementary on Potrero Avenue near Cypress Street.

During our school assemblies, I remember our infamous talent shows, showcases and our lively voices bouncing off the walls proudly chanting, “We are Stege School.”

Looking back, I went to school with kids who were from all surrounding neighborhoods in Richmond, but I started to see slight changes in some my peers when I attended Portola Middle School in El Cerrito.

For young men, the teenage years are a critical time for developmental skills that include goals, morals, and purpose. It seemed as if there was really no rite of passage for African-American young men, so either they became studious and assimilated to school life or became an ally to the streets.

There seemed to be no in-between, and there were not many legitimate gathering places for young men besides the occasional Boys and Girls Club or sports.

Richmond PAL, Richmond Recreation, and Booker T. Washington Community Center were once vital gathering places for young men, but lately these community programs and outreach efforts have been less present.

I started to see some young men trying to earn respect from older neighborhood guys and other male peers. During my middle school experience, I remember a fellow student named Lamar Thomas, who was only 14-years-old.

Lamar started hanging out with older guys in the neighborhood and later that year he was shot dead, while riding in the backseat of a car.

That’s what usually happened: a person who wasn’t directly involved in street life, getting caught in the crossfire of being guilty by association.

But there’s another side to the story, too. Not every young man from Richmond succumbs to this negative lifestyle.

I recently had a phone conversation with Donnie Hogan, who is the program director of Repairer of the Breach Youth Institute. We discussed how pursuing our collegiate careers outside of Richmond’s city limits significantly changed our perspective on life and how we both viewed the world.

We also discussed ways to encourage young men and women to pursue their dreams and alternate ways to steer local children away from being recruited to the mean streets of Richmond.

I admired Donnie's drive and passion for the advancement of young men in the City of Richmond. Every Thursday, Donnie delivers holistic programming and space for young men to vent and creatively express themselves.

After the phone conversation, I started to realize that young men in Richmond must have access to role models who are successful and have escaped Richmond’s harsh realities.

The City of Richmond has examples of powerful African-American men who escaped the harsh realities of Richmond, Erik Moore is one of Silicon Valley’s most successful Black venture capital founders. Moore is the managing director the early-stage tech investment fund called Base Ventures and has invested in dozens of tech start-ups over the years.

Award winning television sitcoms from Being Mary Jane, The Game, and HBO’s Soul Food was directed by Salim Akil, who is a proud Richmond native.

There is evidence that Black men can be apart of a brotherhood without the violence, heartache and animosity, but it’s all up to the community to showcase alternative and positive lifestyles for our young men to prevent more violence in the confused war plaguing our streets.