MARK WASSBERG ~ IN HIS OWN WORDS

On November 8th we will have a chance to use the full weight of the electoral process to determine who will be the next Mayor of Richmond As important as this is, here in Richmond there are also three critical races being contested for three seats on the Richmond City Council.

As an added bonus, there are two seats open on the West Contra Costa Unified School District’s Board of Education.

Radio Free Richmond has extended an offer to all fourteen candidates to post their own words to let you, the voters, know their positions on what they believe to be the important issues.

Radio Free Richmond’s policy is to post these candidate provided articles unedited.  What is posted is what is provided by the candidates.

RFR will post a new candidate statement as frequently as they are provided. 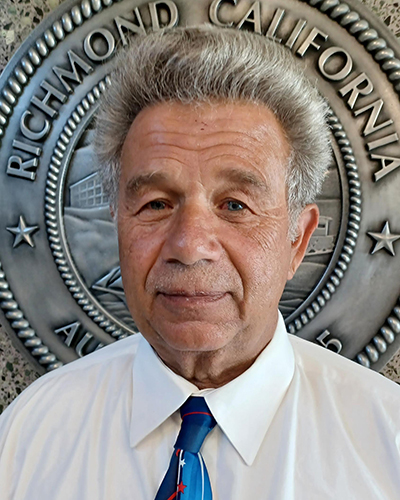 To the residents of Richmond, CA. I plan on being your next mayor with your vote. I have lived and worked in Richmond for the past 35 years and the class of 1975 Richmond high school. During the Hay-Day of the violence 2004-2010 i stood with the activist, supporting stopping the violence  'black crime summit" in 2004, "state of emergency" in 2005, "tent city" in 2006-07 and "operation richmond" in 20010 where i helped pass out 10,000 bible's throughout Richmond. Public safety is the first priority and the police have been defunded to historic lows by the city council "RPA '' which is an ANARCHIST lawless group.The RPD and RFD has denounced the city council for their actions. The homicide rate has quad triple in the last 18years. The city council has interfered in police work stopping them from enforcing the law.the RPA has supported these to large homeless campements where there is car theft, illegal drugs and parking illegal for the past 2 years. If elected mayor I will clean it all up and I don't need the council's approval. It's called an "Executive Order" which is legal to do so.  I will honor the U.S. constitution  according to my oath.