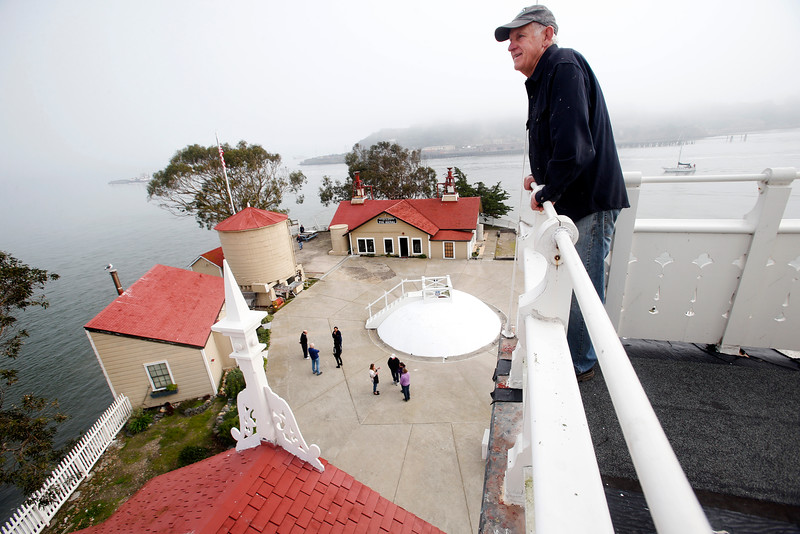 During his first State of the City address, newly sworn in Mayor Tom Butt declared that economic development, environmental sustainability, and quality of life are his three highest priorities.

Mayor Butt’s speech, which ran about 40 minutes, carried a tone that ranged from serious to light hearted. While he started off joking that he has a bowl to collect dollars for every time someone called him “Madam Mayor,” in reference to the title of former mayor Gayle McLaughlin, Butt recognized the challenges facing his office.

“Some of these goals are short term, some are long term. Richmond is open for business, and we want to keep growing while keeping in accordance with environmental regulations,” Butt said.

Mayor Butt’s economic development priority involves proactively planning specific areas of focus. The mayor expressed the importance of investing in untapped or lagging areas, such as Point Molate and the Hilltop Mall. Mayor Butt described the latter as an outdated model that needs rehabilitation.

In recent years, sales tax revenue from the mall has been fleeting as customers have favored smaller businesses and online shopping. Butt explained that this trend is not unique to Hilltop — it is happening to malls across the country. “We need to find a future that works for investors and the City of Richmond. We want to ensure a vibrant future for Hilltop.”

Mayor Butt also mentioned more refined branding of the city as a high priority. “We have several different logos and slogans for our city which do not match up or represent our city. We need a new identity to help brand Richmond.” Richmond has been largely left out of the Bay Area’s economic boom, and Mayor Butt sees investing in development and correcting an inconsistent Richmond identity as two of the main ways to solve this problem.

As he championed economic development and investment, Butt expressed that his second priority, environmental sustainability, is inextricably connected to his first. “Many cities have Climate Action Plans. I want one for Richmond,” the new mayor declared. Mayor Butt celebrated the great natural aspects of the city — from the expansive miles of Bay Trail, to the great natural parks of the city, but the mayor explained that there is still plenty of work ahead. “In 2015 we will work to fund the Climate Action Plan and execute the Sustainable Zoning Ordinance,” he explained.

Building on his previous two points, the new mayor’s third priority, quality of life, is the ultimate result of economic improvement and environmental protections. Mayor Butt dove into the third tier of his 2015 plan by stating the improvements of the year before: the city’s homicide rate is the lowest since 1971, violent crime is down on all fronts, and property crime is also on the decline.

To improve the quality of life in Richmond in 2015, Butt stated that his highest priorities will be following through with the relocation of Hacienda residents, working to annex North Richmond, and creating a comprehensive social media platform for youth activities in the city.

Mayor Butt’s three main priorities — economic investment, environmental sustainability, and improved quality of life — are ambitious in the long term, but consist of several short-term projects to pave the way to success. Butt stated himself that not all of these goals will be met in 2015, but that with these goals he is hoping to set the tone for a successful term in office.

“With your help in 2015, it will be Richmond’s best year ever,” Mayor Butt said at the close of his speech.

Butt’s remarks created a comprehensive survey of Richmond, but there were two main elephants in the room that the mayor left unaddressed. It is unclear how Butt plans to approach Doctors Medical Center, the nearby hospital on the brink of closing. Without a fast approach to funding, the hospital is set to close at the beginning of March.

Also uncertain is Mayor Butt’s approach to pending litigation with Chevron, which will need to be settled before the city has access to $90 million in funds from the resident oil giant. However, Butt did state that the Chevron Chemical Safety Board effort would be led by the county rather than the city of Richmond, which is a shift from how these issues have been handled in the past.

Last night Mayor Butt laid out a thorough plan for bettering Richmond under his leadership, and it is clear that he has his work cut out for him in the years ahead.

Mayor Butt compiled a detailed PowerPoint presentation to accompany his speech. You can read through it here.