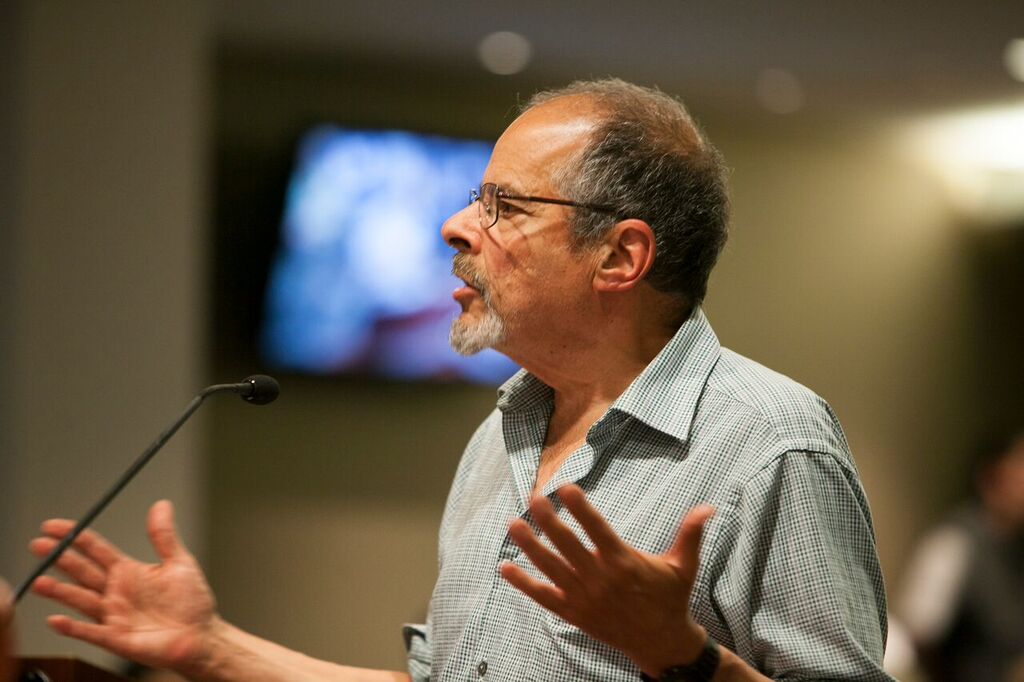 You seem to believe that an independent investigation of a police action that results in death or serious injury shows "distrust" or "bashing" of our police department. I think most Richmond residents support independent review of the police. It develops public support for the police and can provide information to reduce negative outcomes in the future. Do you oppose independent auditors examining the City's books? Does requiring such an audit mean that you distrust Bill Lindsay and City staff? Or do you think that money is more important than the loss of a human life?

It appears that whenever the Council does not see things your way, you decide it is time to declare war on the Richmond Progressive Alliance and pursue a bridge-burning, scorched earth campaign. You start your message with straight out untruths and arguable "facts" and build from there:

Here we go again. The vast majority of Richmond residents have no interest in an unprecedented, expensive and time-consuming expansion of the mission of the Richmond Police Commission to investigate incidents that have not even resulted in a complaint. But the Richmond Progressive Alliance believes that is now Richmond's top priority, along with reopening an investigation into the death of Pedie Perez. (Tom Butt E-Forum 2/5/16)
The RPA has never said anything that suggests that investigations of the police should be "Richmond's top priority." The RPA considers the policies of community policing, jobs, housing, and the environment all to be high priorities. It does believe that investigations of serious incidents are an important part of strengthening community confidence in our police. Nor should such investigations be assumed "expensive," as I will discuss later.
*     *     *
You say that "All [councilmembers who supported the resolutions] averred that the Richmond Police Department is the best in the world before proceeding to smash it with visceral verbal attacks." There were NO verbal attacks of any kind on the Richmond Police Department --NONE. Nor was there even any criticism of the department. Here is ALL of what you give for evidence:
Reposted from the RPA Newsletter. To read the full article, click here.
Do you like this post?
Tweet