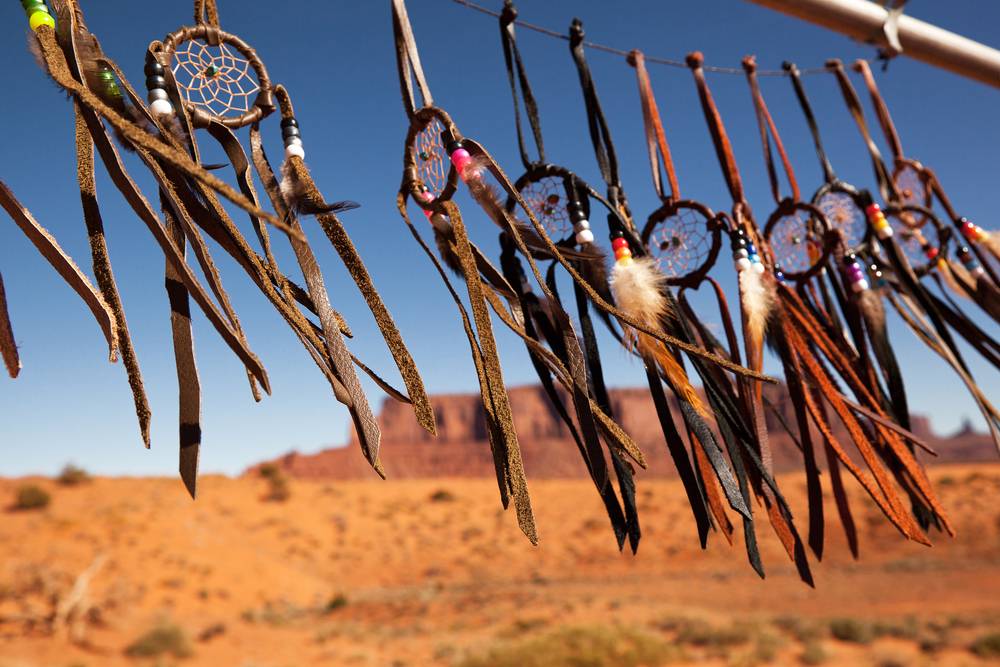 Alcohol abuse affects Native American populations in higher proportions than any other community in the United States. To raise awareness of this issue, on Saturday, July 18, Richmond’s Native community is hosting a walk at 11am from the intersection of San Pablo Ave & MacDonald Ave down to Nichol Park. Here is a story from Mike Raccoon Eyes Kinney about the importance of this event.

As the chairperson for United Urban Warrior Society of Central California (UUWS), a National Native American organization devoted to more Human and Civil Rights for Native People, many people here in Richmond have asked me why UUWS is having a Native American Walk for Sobriety.

I share that for the past 550 years, over 120 million Native People have been killed and slaughtered by mass extermination and ethnic cleansing. We in Indian Country suffer from historic trauma, our unresolved grief of being victims of mass extermination. When the Europeans first introduced alcohol here in North America, many of leaders forewarned us of its dangers. However, alcohol has since then become an inter-generational drug for many Natives looking to escape our Historic Trauma.

Native Americans have historically had extreme difficulty with the use of alcohol. Problems continue among contemporary Native Americans; 12% of the deaths among mainland and Alaska Natives are alcohol-related. Use of alcohol varies by age, gender, and tribe with women, and older women in particular, being least likely to be regular drinkers. Indians, particularly women, are more likely to abstain entirely from alcohol than the general US population. Frequency of use among American Indians is generally less than the general population, but the quantity consumed when it is consumed is generally greater.

A survey of death certificates over a four-year period showed that deaths among Indians due to alcohol are about four times as common as in the general US population and are often due to traffic collisions, liver disease, homicide, suicide, and falls.

The most important goal of the Native Walk for Sobriety is the ideas of self-empowerment, self-worth and self-esteem. For too long many Native communities and Nations had remained silent yet to speak out on the REAL problems and issues of why Native People drink. We in the Native Community know how important it is for we as Native People to set positive and spiritual examples to our high risk teens and young adults.

Historically, Indian Country has always had social marches throughout the U.S. to bring awareness to mainstream society to better educate them about our conditions and how we were living both then and now. Native Sobriety Walks are direct outgrowth of that.

The Native American Walk for Sobriety here also represents healing for our families and community that has been ripped apart and destroyed by alcoholism and alcohol abuse. It really represents a time for healing, where we as Native People can stand tall and take control of lives and destinies, and lead our lives alcohol free. 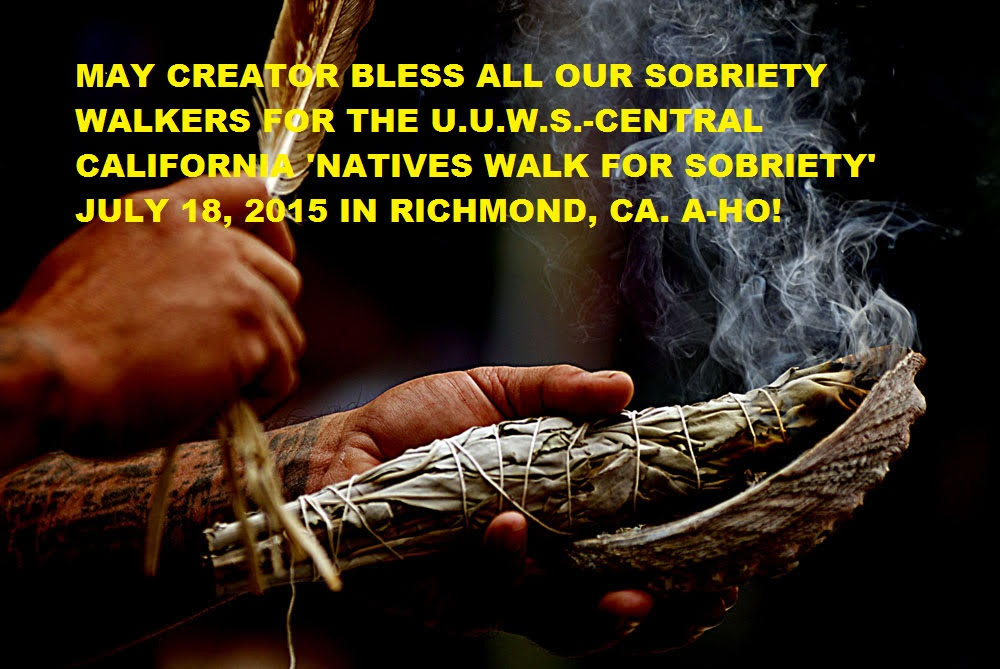