Mister Phillips: Why I Fought for Every Child in Richmond 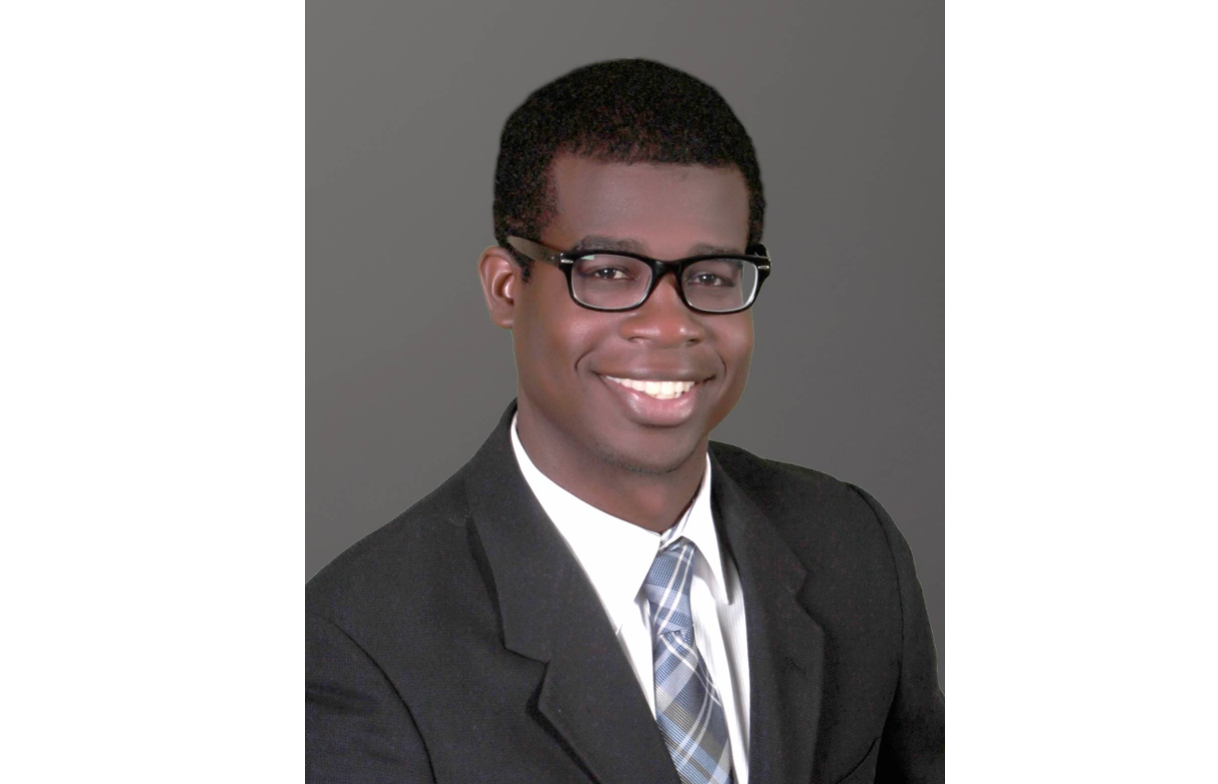 In my opinion, the million dollar question was which schoolchildren should be eligible to receive Promise Scholarships. Committee members had very strong opinions about this.

From the very beginning, I fought for every child in Richmond who needs financial aid to be eligible for a Promise Scholarship irrespective of their school of record. I did this for the following two reasons:

First, Richmond Promise was presented to the public, at least initially, as a community benefit for every child in Richmond who needs financial aid. I thought it would be inappropriate for our committee to recommend something different.

Second, I could not in good conscious penalize children and parents for opting out of some WCCUSD schools. For example, Richmond High School and Kennedy High School are ranked the 40th and 73rd worst public schools in America by NeighborhoodScout.

Although I am a strong supporter of traditional public schools, under the circumstances I voted for every child in Richmond who needs financial aid to be eligible for a Promise Scholarship irrespective of their school of record. I urge the honorable members of the Richmond City Council to do the same.

Mister Phillips is an attorney at law and elected member of the Contra Costa County Democratic Central Committee. He lives in Richmond with his wife and children.