Money in, money out, and money at the ready: Richmond candidates report finances 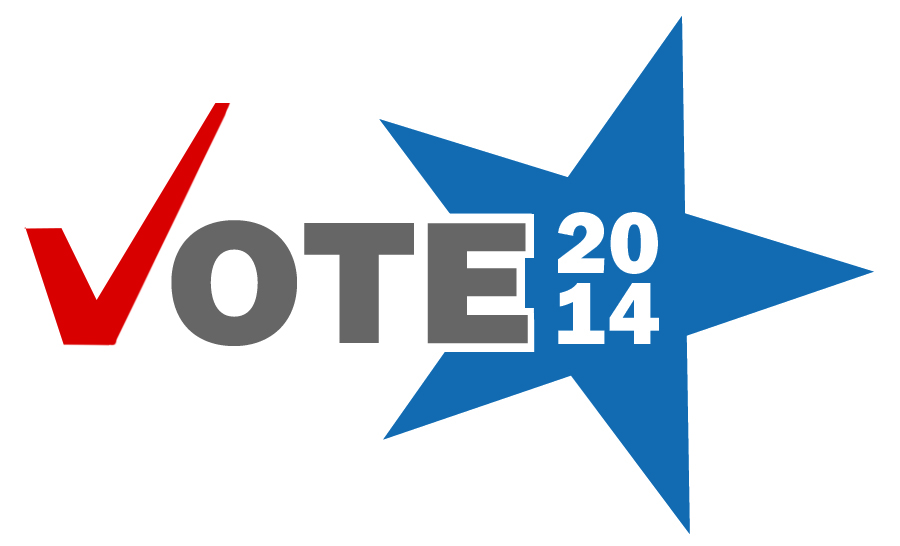 Less than a month away from the November 4th election, Richmond candidates reported their contributions and expenditures on Monday. Of the candidates that filed, each has their own unique approach to financing their campaign and spending funds. And a surprising number of candidates failed to file at all.

In the mayoral election, Council Member Tom Butt is proving himself to be a frugal candidate. All of the $36,212 that Butt received in contributions this year has come in the past three months, mostly in the form of relatively small contributions from nearly 100 individuals. The exceptions to Butt's large number of small contributions are four maximum donations of $2,500. Three come from retired Richmond residents, and the fourth was given to Butt by an electric workers' labor union. Butt has only gone though $13,051 of this sum, most of which was spent on mailers, advertisements in "La Voz" and on Facebook, and consultant fees. Although Butt reported that he has $23,236 for the remainder of his campaign, he also showed that he has $23,600 in outstanding campaign debt dating back to 2001.

Nat Bates, a fellow council member running for mayor, received $46,201 from over different 40 local businesses, retirees, and labor unions. Bates received five maximum contributions, including one from the Richmond Police Officers Association. With nearly $10,000 more received than Butt, Bates is also proving relatively frugal. He spent $19,624 over the past three months. Over half of Bates' expenses were directed to a single order of campaign signs, and he has $40,166 on hand for the remainder of his campaign.

Uche Uwahemu, the remaining candidate for mayor, appears to not have submitted his finance report as of time of publication.

Candidates for city council are showing less restraint in their expenditures. Incumbents Jael Myrick, Jovanka Beckles, and Jim Rogers are running some of the highest budget candidate campaigns in the city.

Myrick, who is running for the two-year seat, raised $29,610 over the past three months and has received a total of $48,415 in contributions since the beginning of the year. Most of Myrick's contributions are small, coming from local businesses and political leader, including $200 from Irma Anderson, a former Mayor of Richmond. Myrick has spent $35,326 since July 1st, a large portion of which was directed to campaign staff and mailers. The incumbent candidate holds $13,706 for the rest of election season.

Beckles and Rogers, while neck-and-neck for contributions, are handling their money very differently. From an array of diverse sources, including clergymen, CEO's, and self-employed artists, Beckles has received $39,314 in contributions since the year began. The large majority of this money -- $32,576 -- came in the past three months from over 70 contributors. Among these contributions are three maximum donations of $2,500 from the Service Employees International Union (SEIU), California Nurses Association, and the Mike Parker for Mayor committee. Since July, Beckles spent $24,250 on advertisements, t-shirts, and mailers. Her campaign currently has $9,252 remaining.

Rogers, in contrast, has only spent $5,495 of the $39,850 that he raised over the past three months. For the rest of election season, Rogers has $34,355 for his campaign, the majority of which -- $25,000 -- came from a loan he gave to himself. In Rogers' report, the incumbent candidate did not list how his money was spent and the City Clerk has asked that he revise his filing.

Of the nine remaining candidates for city council, only three filed on time. And the financial divide between these candidates is significant. Retired Postmaster Al Martinez raised just $6,700 over the past three months from 5 contributors, including $2,500 from the Richmond Police Officers Association. Martinez spent $1,780 so far -- $924.10 of which was dedicated to the City of Richmond candidate filing fee -- making his the lowest budget campaign to file in the city.

In contrast, Charles Ramsey, President of West Contra Costa Unified School District, raised the small fortune of $88,082 for his campaign. Ramsey's significant amount of cash comes from his previous aspirations for the Mayoral seat and his related campaigning. From July 1st through December 31st of 2013, Ramsey raised $95,934 for his campaign. Most of this money came in the form of maximum contributions of $2,500 from labor unions and architects. When Ramsey filed his most recent report for his City Council campaign, only four contributors were listed. The largest contribution was from his mayoral committee – he moved the entire balance of $80,582.44 into his City Council campaign. Ramsey has only spent $5,472 so far -- with $5,000 spent on a single consultant -- and he is left with $82,610 for the coming weeks.

In the middle of the pack is the third RPA candidate for city council, Eduardo Martinez. Over the past three months, Martinez raised $18,307, mostly from retirees and college professors. Martinez's contributions include one maximum donation of $2,500 from the Mike Parker for Mayor Committee. Thus far in the election, Martinez has raised a total amount of $30,289. Martinez spent $18,135 on his campaign since July on literature, print ads, and postage, and he has $7,163 to see him through until November 4th.

The city will also have a hand in campaign financing in the coming weeks. Thanks to the public election-financing program, the city matches up to $25,000 in taxpayer contributions per candidate. Richmond is just one of six cities in California with such a program, and this summer the law was nearly repealed in light of the city's budget deficit. With this law, candidates have the ability to double the amount of contributions they receive, and as a result the amount they report on their filing documents is only part of the picture.

With just four weeks left until Election Day, each candidates' strategy for using this money as they vie for your vote will play out, and it may very well make the difference. To read the full campaign filing reports, click here.