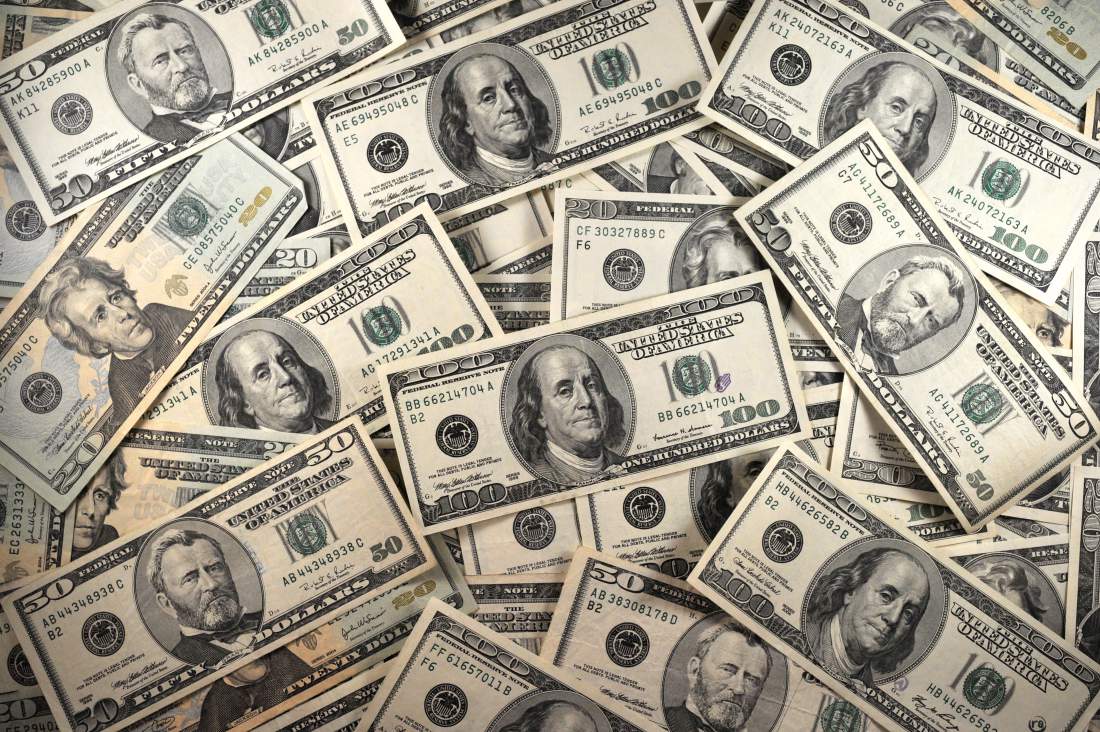 The downgrade, which was the second from the credit rating agency in less than four months, was met with rebut from Mayor Tom Butt and City Manager Bill Lindsay that parts of the August report were inaccurate or unfounded. The ensuing back and forth between City Staff and the credit rating agency exposed potential errors in the report from Moody’s at the same time as it highlighted the depth of the City’s financial troubles.

In the August 4 report Moody’s downgraded the City’s issuer rating to Ba1 from Baa1, pensions bonds to Ba2 from Baa2, and wastewater revenue bonds to Baa2 from A2.

The downgrade will affect $10.7 million in wastewater revenue bonds and $11.2 in pension obligation bonds rated by Moody’s. Richmond holds $316.9 million in combined city and wastewater enterprise debt, according to the credit rating agency.

The latest downgrade “reflects the City's inadequate steps to address its long-term structural imbalance in FYs 2015 and 2016, extremely narrow liquidity, significant General Fund support of poorly performing cost recovery and enterprise funds, and the risks associated with its high level of exposure to variable rate debt and derivatives,” a Moody’s analyst wrote in the report.

The City’s issuer rating of Ba1—a “junk” rating—means that the credit rating agency sees a five percent likelihood that Richmond will default on its debt in the next three years, and it is indicative of the credit rating agency’s outlook of the City overall. Additionally, the junk bond rating will increase interest rates on future borrowing and bond letting.

Richmond City Manager Bill Lindsay refuted these claims in an August 6 letter. “I normally find the rating agencies' analytical approach in reviewing a city's finances to be helpful,” the City Manager wrote. “However, I believe that this action by Moody's to further downgrade the city's credit is completely unwarranted. The conclusions contained in their Aug. 4, 2015 report are filled with inaccuracies, unsupported statements, and pure conjecture concerning Richmond's credit risks that do not reflect the city's debt management history.”

In their report Moody’s analysts wrote: “We anticipate that despite subsequent revenue increases, this already weak financial position will deteriorate without strong cost-cutting measures in the very near term.”

To which the City Manager fired back, “This statement that ‘we anticipate’ is speculative and without foundational support. It ignores the fact that significant budget reductions have been made that led to an operating surplus (preliminary, unaudited) in FY 2014-15 and a balanced budget for FY 2015-16.”

However, both Moody’s and City Councilmember Vinay Pimplé question whether the City’s 2015-16 fiscal year budget was truly balanced.

“During discussions around the budget, I pointed out that some of the money used to balance the budget was actually from a number of one-time sources,” Pimplé said. “The city did Civic Center Bond refinancing, called a swaption, which is basically when we cash out a bond early. From an outsider’s perspective, this is a very scary thing to do.”

Take that into consideration with the money from Measure U, the half-cent sales tax originally pitched to Richmond residents as a means to fund road repair, that was used to fix holes in the budget, and the City’s budget was off balance by about $3.5 million, Councilmember Pimplé figures.

"They were not really bringing it into structural balance," Moody’s analyst Lori Trevino said to  The Bond Buyer, a publication which covers trade.

“Basically what Moody’s is saying is that they don’t trust us,” Pimplé says. “They see that we are not ready to make these tough decisions. We are engaging in one-time funds to just keep going, and that’s exactly why they downgraded the bonds by a whole category.”

The City also has a complex debt portfolio, according to Moody’s analyst Eric Hoffmann. “Nearly all of them are underwater," Hoffmann said to The Bond Buyer.

Years of fiscal mismanagement led to this situation. According to statements from Moody’s analysts reported in the trade publication, Richmond’s liquidity dropped from $132 million in 2010 to $31 million by the end of 2014 as a result of the City’s management.

Despite this bleak financial outlook and debatable structural balance of the City’s fiscal year 2015-16 budget, the credit rating agency did make some errors in their August 4 report, and the City is fighting for its ratings to be reconsidered in light of these mistakes.

“I personally think [Moody’s] went completely overboard,” John Knox, a partner in the San Francisco office of Orrick, Herrington & Sutcliffe who is bond counsel to the City, said to The Bond Buyer.

“Not willing to accept a negative fiscal analysis and reduced bond rating by Moody’s, I requested a meeting to discuss the report with Moody’s,” Mayor Butt said in an “E-Forum” post about the meeting.

Additionally, Butt wrote that “[t]he Moody’s report speculated that enterprise funds, particularly the healthy wastewater enterprise fund might be raided by the general fund. Such a loan not repaid during the same fiscal year would not only be illegal but Richmond has no history of ever making such an illegal loan.”

The meeting between Mayor Butt, City Staff, and the credit rating agency was called in the hopes that Moody’s would reconsider their downgrade. It is unclear whether the August 4 report will be redacted, but it is certain that Richmond has many complicated fiscal issues that it must grapple with in the coming years.