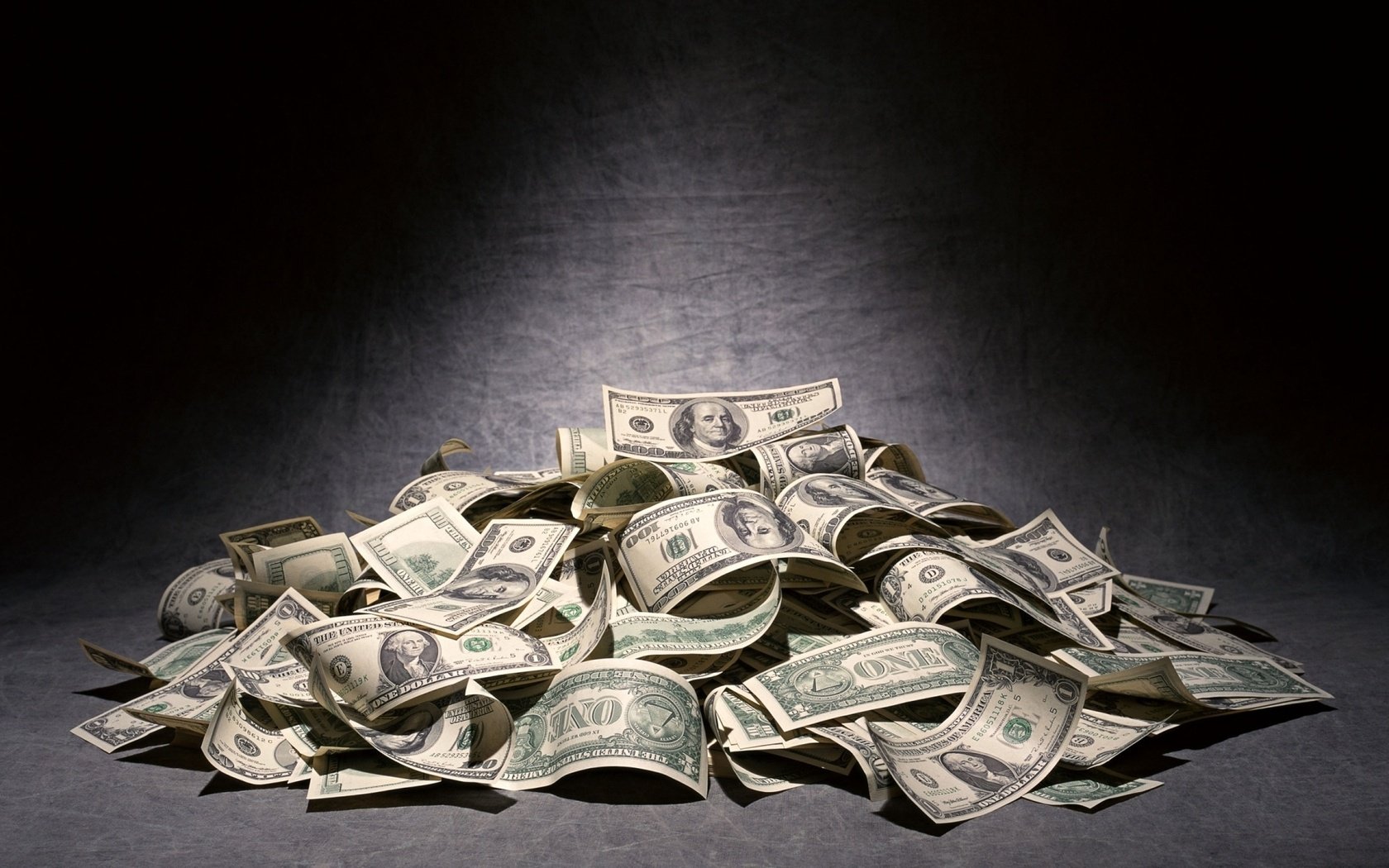 For the second time in less than three months, on Tuesday Moody’s Investor Services downgraded the credit rating of bonds held by the City of Richmond. The move comes in response to persistent fiscal mismanagement in Richmond as perceived by the bond credit rating business, including how the City handled its fiscal year 2015-16 budget.

Moody’s downgraded the City’s issuer rating from Baa1 to Ba1, pensions bonds from Baa2 to Ba2, and wastewater revenue bonds from A2 to Baa2.

“The current action downgrading the City's issuer rating…reflects the City's inadequate steps to address its long-term structural imbalance in FYs 2015 and 2016, extremely narrow liquidity, significant General Fund support of poorly performing cost recovery and enterprise funds, and the risks associated with its high level of exposure to variable rate debt and derivatives,”a Moody’s analyst wrote in the report.

The downgrade of the Richmond’s pension obligation bonds marks continued difficulty in the city’s handling of retirement monies for its employees. The city currently holds $446 million in unpaid retirement debt, which boils down to about $4,150 per resident.

The city’s borrowing of wastewater reserves for short-term liquidity purposes and a city plan to issue additional debt in future resulted in Moody’s downgrading the city’s wastewater revenue bonds.

On all counts, Moody’s suggests improving the city’s fiscal liquidity but warns that a decline in the city’s tax base could exacerbate the city’s poor credit standing.

Moody’s previously downgraded the city’s credit rating in late May — citing structural imbalance in the city’s finances and large cumulative debt over the past six years.

Richmond holds bonds in good standing with other creditors, but the latest downgrade from Moody’s marks continued fiscal hardship for the city.

Photo courtesy of The Mind Unleashed